If you're going to get selected first overall in the NBA Draft, you need to make sure swag levels are way, way up. And Karl-Anthony Towns, who the Minnesota Timberwolves selected on Thursday night with their number-one pick, did not disappoint.

On his big night, the basketball player said his stylist told him there's only eight meters in the world of the fabric used to make his herringbone jacket.

"And this suit is two and a half of it," Towns said. "So he really blessed me with a one-of-a-kind suit for this special day in my life and I really can't thank him enough."

Towns starts his story near the beginning of the video.
The jacket also featured a leather detailing on the collar, and Towns added that the idea for the jacket came from him, his stylist and his sisters.

"This outfit really was special to me," he said. 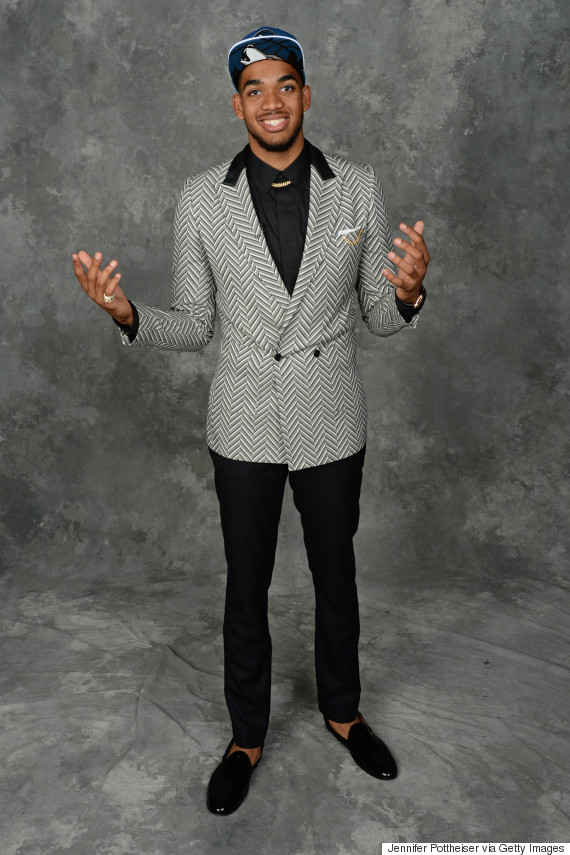 There's Only 8 Meters Of This Fabric In The World, And Karl-Anthony Towns' Suit Used Two And A Half Of Them
2015 NBA Draft 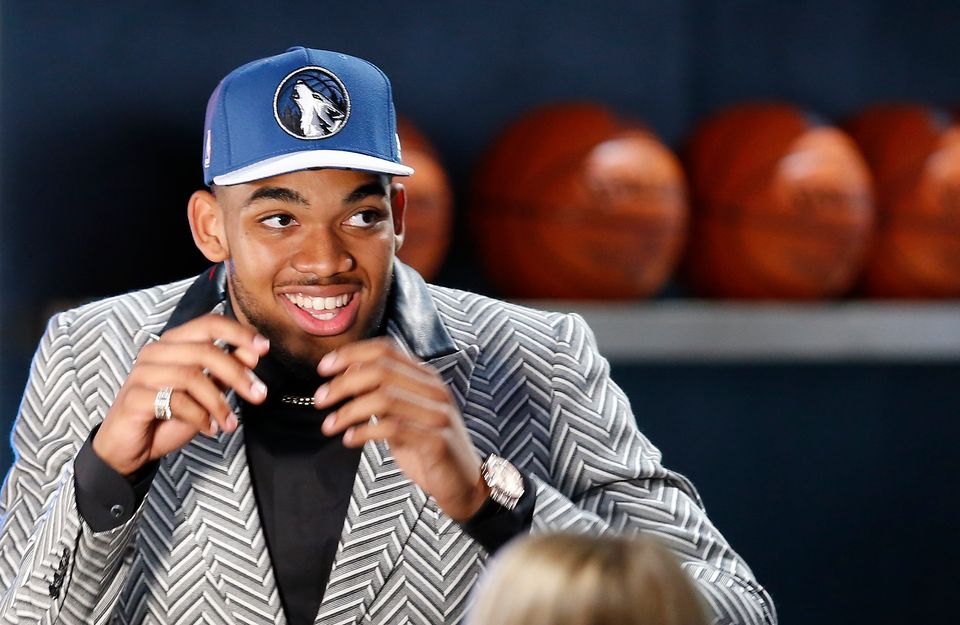