The parents of the Colorado high school student who opened fire on classmates and staff Friday say they are "shattered" by the tragic events, and are praying for the 17-year-old victim whom their son shot as he hunted for a faculty member who had benched him on the debate team.

"We are shattered by the tragic events that took place on Friday at Arapahoe High School," Barbara and Mark Pierson said in a statement issued Monday:

"Our thoughts and prayers are with Claire Davis and her family. They, and she, have suffered unimaginably, and we pray for her full recovery. We also pray for the entire Arapahoe High School community, as we know your lives are forever changed by this horrific event.

"As parents, we loved our son Karl dearly and we are devastated by what happened Friday. We cannot begin to understand why Karl did what he did. We ask for privacy during this unthinkably difficult time and hope that you will respect our need for time to grieve."

Pierson, who came to school packing a pump-action shotgun, molotov cocktails, and a machete, had been disciplined in September for making threats against school librarian Tracy Murphy. Pierson reportedly harbored a grudge against Murphy and planned to kill him Friday, but critically wounded Claire Davis before fatally shooting himself when he could not find his intended target.

“Speech and debate was his life, and the fact that he wasn’t there crushed him a little bit and made him really tense and angry,” Arapahoe High School debate team co-captain Joe Redmond told NBC News. Redmond said that Pierson and Murphy “did not get along, and whatever it was escalated to a death threat.”

Redmond also said Pierson had been reading "The Anarchist Cookbook," a 1971 bomb-making manual.

Davis, who was shot in the head by Pierson, remained in a coma in stable but critical condition Sunday evening. 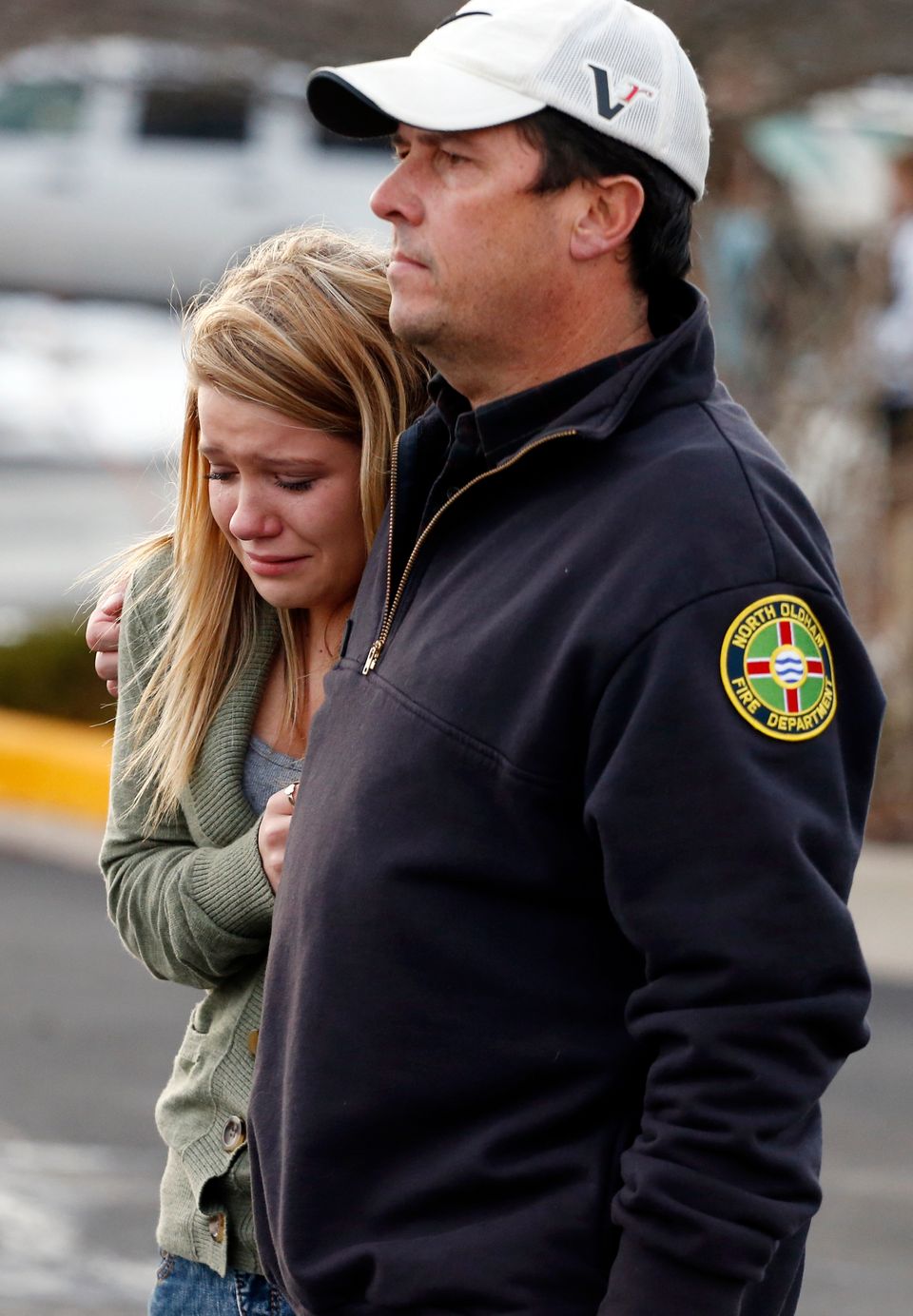