So it's official: Karlie Kloss is a Victoria's Secret Angel.

Kloss got her big break with with the lingerie mega brand last fall, when she was cast in her very first Victoria's Secret Fashion Show. The then-19-year-old walked the show alongside veterans like Miranda Kerr and Erin Heatherton, proving (as if we had any doubts) that she has what it takes to be an official Angel.

Walking the famous lingerie show doesn't automatically earn you Angel status. But promoting the new collections and tweeting with the hashtag #AskAnAngel would indicate that you have. Congrats to Karlie on earning her wings -- we expect to see much more of the young model (and her bikini bod) in no time.

Loved spending the day with @AngelAlessandra & @angelcandice 💜 Thank you @VictoriasSecret for an amazing time in LA! pic.twitter.com/spHPq09u6a 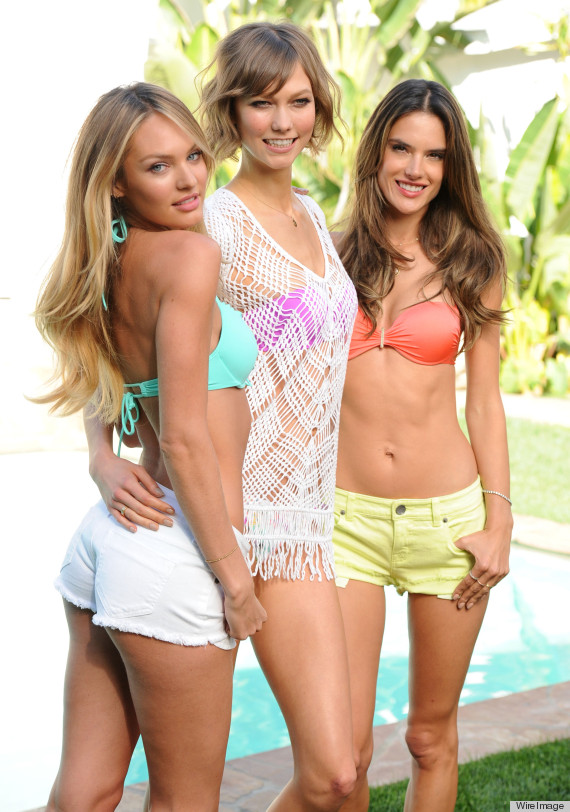 Want more? Be sure to check out HuffPost Style on Twitter, Facebook, Tumblr, Pinterest and Instagram at @HuffPostStyle. -- Do you have a style story idea or tips? Email us at stylesubmissions@huffingtonpost.com. (PR pitches sent to this address will be ignored.)