“Project Runway” made a different kind of fashion statement on Wednesday, announcing that model Karlie Kloss and designer Christian Siriano would take over the roles once filled by Heidi Klum and Tim Gunn.

“As someone who grew up watching ‘Project Runway,’ I could not be more excited to host and produce a series that provides a platform to aspiring American designers as they pursue their creative and entrepreneurial dreams,” Kloss said in a statement, according to USA Today. Kloss is also a member of a board of advisers to Oath, HuffPost’s parent company.

Siriano, the Season 4 winner of the design competition who has dressed such luminaries as Jennifer Lopez and Michelle Obama, has signed on to be a mentor on the show.

“I hope to guide and inspire the new talent on the rise,” he said, according to The Hollywood Reporter.

Elle editor-in-chief Nina Garcia is slated to return as a judge, and will be joined by former Teen Vogue editor-in-chief Elaine Welteroth and designer Brandon Maxwell, Bravo noted in a tweet.

The boldest runway collection yet.

Brand new host @KarlieKloss & mentor @CSiriano are teaming up with @NinaGarcia, @BrandonMaxwell, and @ElaineWelteroth, to bring #ProjectRunway back to Bravo! pic.twitter.com/8mvVeyegmP

The show, which has aired on Lifetime for several seasons, is returning to its original network, Bravo, next year.

Klum and Gunn, who headlined the show for all of its previous 16 seasons, left in September for a fashion show in the works at Amazon. 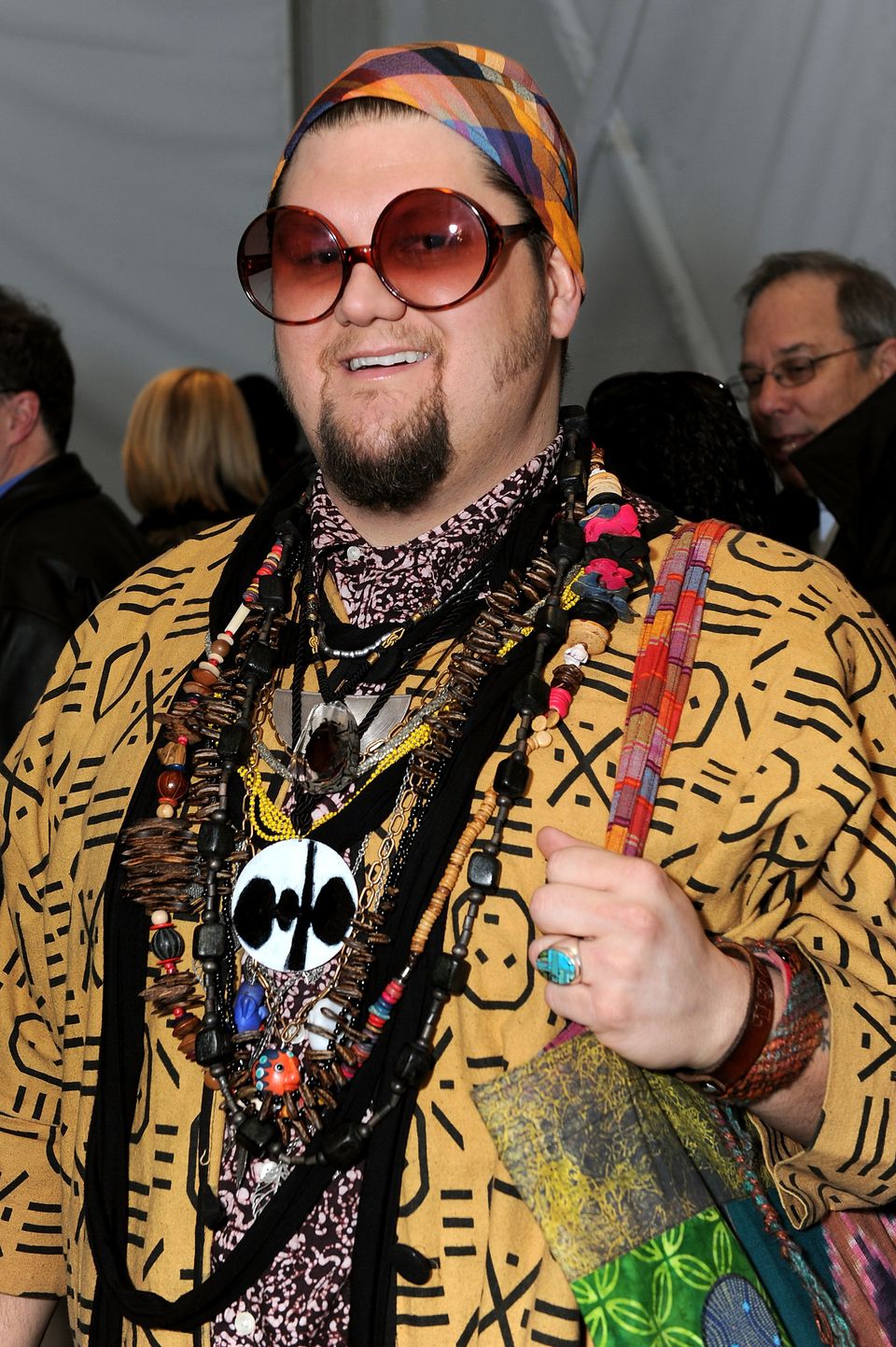