First it was sideboob. Celebrities like Miley Cyrus, Michelle Dockery and more were spotted wearing dresses cut to show the curve of their breasts. Then, there was underboob, a term we coined when we saw Alicia Keys' sheer Grammys outfit. Now, there's boob window. Zosia Mamet first debuted the look on "Late Night With Jimmy Fallon," and now Karolina Kurkova, model and judge of "The Face," is taking the trend for a spin herself.

The blonde beauty showed up at Carine Roitfeld's party to celebrate the second issue of her fashion glossy, "CR Fashion Book," wearing a Pedro Lourenco cocktail shift that took the term "revealing" to new heights (or new lows, we should say). The halter style dress was cut to leave a large swathe of the supermodel's chest exposed.

If anyone can pull off such a daring look, it's Kurkova, but we found the skimpy dress a little distracting. Thankfully, she chose a knee-length hem to keep the dress from becoming overly sexy, and we would guess that this style professional used lots of double-stick tape to ensure against possible wardrobe malfunctions. 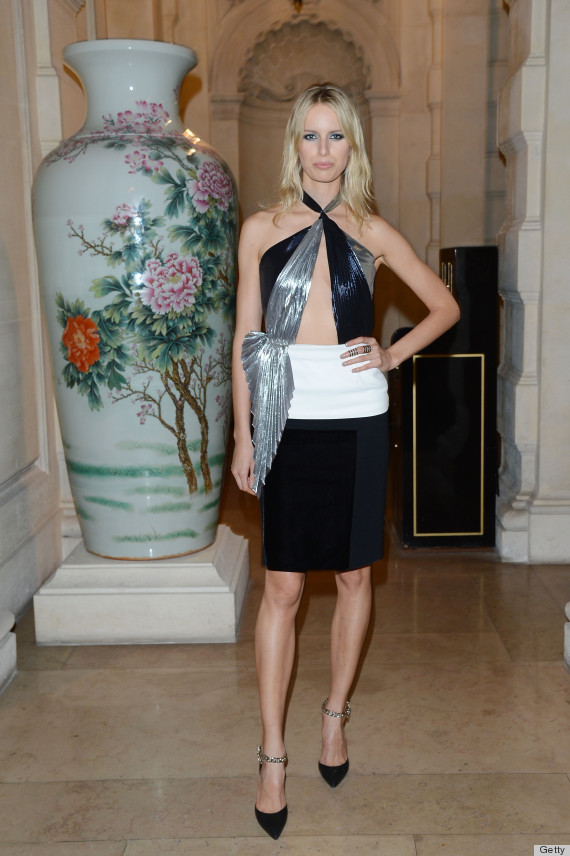 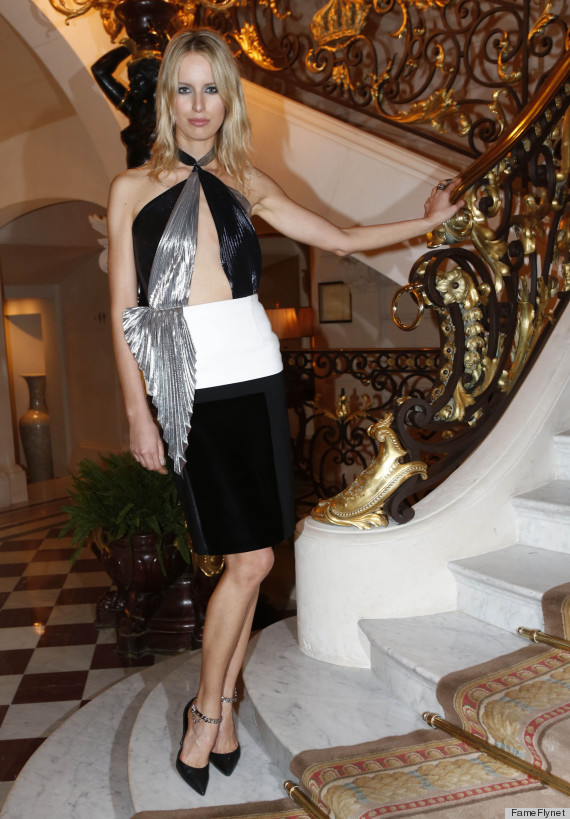 Hey, at least it wasn't a malfunction...