Karrie Brown is a model.

The 17-year-old with Down Syndrome has her mother, Facebook, and her own unwavering sense of self-confidence to thank for that.

Karrie's story begins on August 12, when her mom, Sue, posted a picture of her to Facebook. Many of Sue Brown's friends, who also have children with Down Syndrome, commented on the picture, noticing how well the clothes fit Karrie. They wanted to know where the outfit came from.

Answer: Wet Seal, Karrie's favorite brand. The clothing store had begun carrying a line for curvier girls, Sue told her Facebook friends. She also told them that it was Karrie's dream to one day model for the company.

Commenters urged her to make that dream a reality. They convinced Brown to set up a Facebook page, which she called, "Karrie Brown - Modeling the Future," to get Wet Seal's attention. It didn't take long.

In only one day, the corporate office contacted the Browns. They told them that if Karrie's page earned 10K likes by that Friday, they would fly Karrie to California to have her own professional shoot. The page quickly garnered 11K likes. Today, that number is 17.6K.

Then, Wet Seal came through on its promise. Big time.

The company flew Karrie and her mom from Collinsville, Ill., to its headquarters in LA. It paid for flights, a hotel, a new wardrobe, and a trip to Disneyland. Sue made sure to document the entire trip. 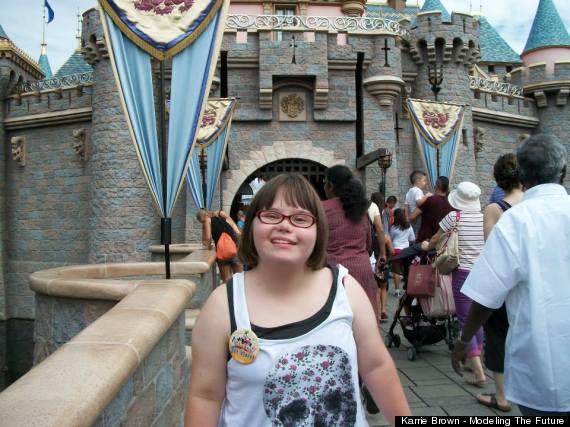 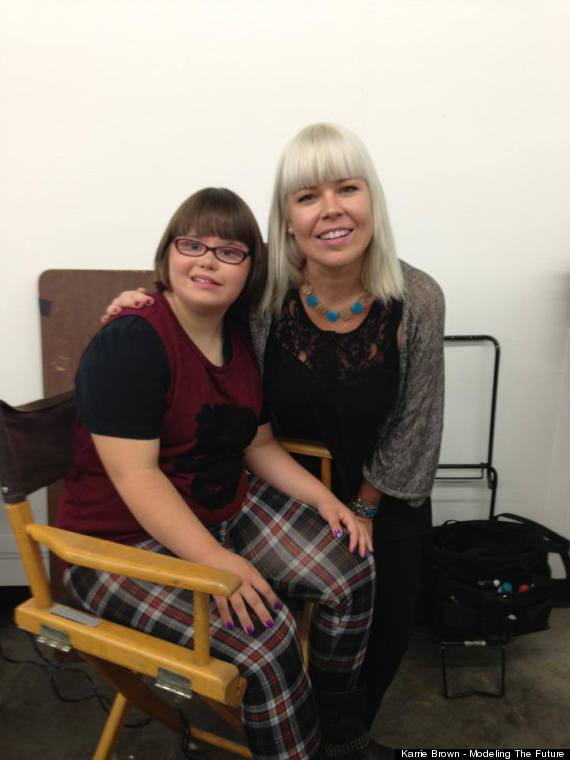 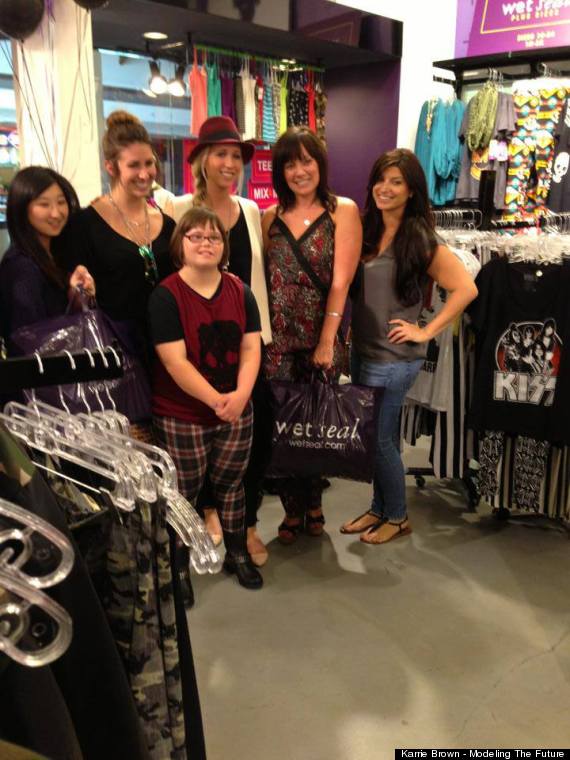 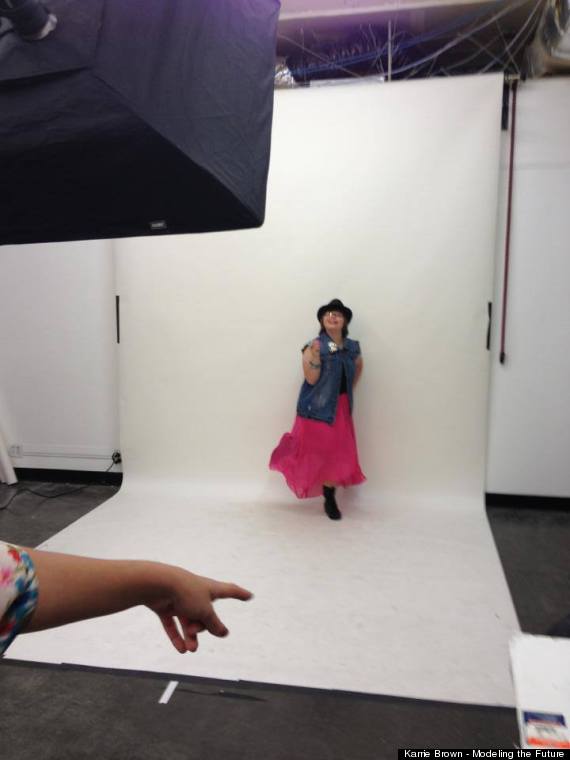 “She comes to life when the camera is on her,” Sue told KMOV. “I was told by this geneticist to never expect anything from her.”

She now hopes that Karrie will represent hope for others with disabilities. She's begun a nonprofit called "Karried Away" that will help young adults find meaningful employment. 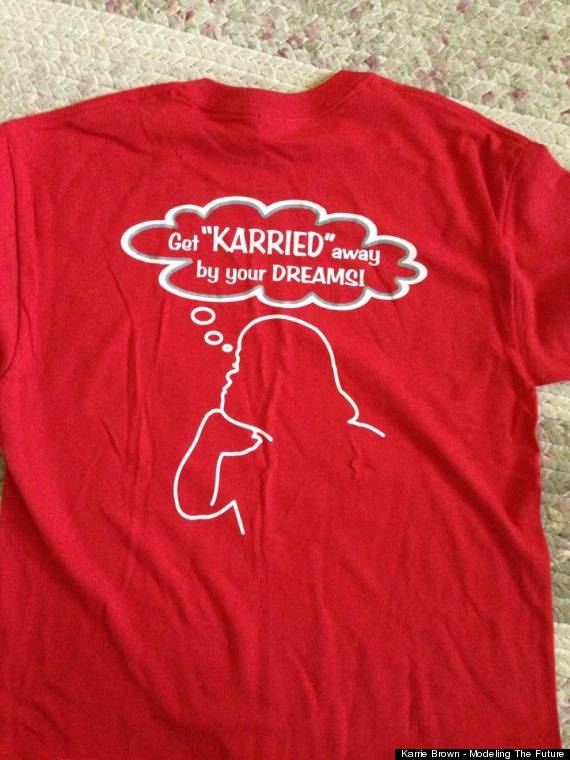 As for Karrie, she has some new goals now. She'd like nothing more than to dance with Ellen DeGeneres. Her Facebook fans are now hoping to get her page to 20K likes to get the TV host's attention. Karrie's even uploaded a video of herself breaking out some dance moves to show Ellen what she's got.

In the end, though, her real dream is to help others learn. She told her mother she'd like to work in a library after high school.

"What about modeling?" her mother asked.

She had a simple answer.

The People Who Give Obama Hope