The coming primaries will decide who the Republicans will nominate for President. They would be wise to look to someone who can tackle issues of great national and international importance like hunger. For America usually goes with the candidate who shows leadership in feeding the hungry. John Kasich has.

Governor Kasich has been praised by the Ohio Association of Foodbanks as "a true champion for our emergency hunger relief efforts." 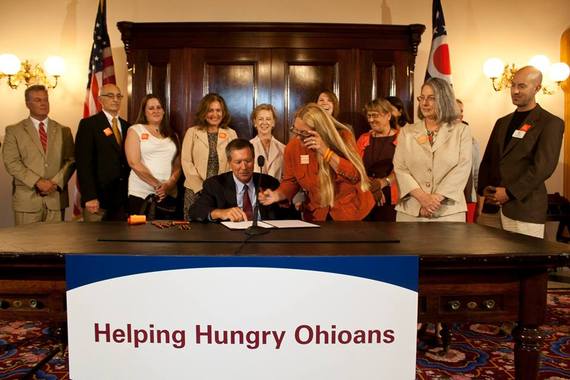 When another governor, Franklin Roosevelt, was running for President in 1932 he had a strong record in New York of feeding the hungry. It was Roosevelt, in a speech in Buffalo before the election, who said, "It was the duty of the State to see to it that none of its citizens went hungry." Governor Roosevelt championed programs to help the poor and homeless. 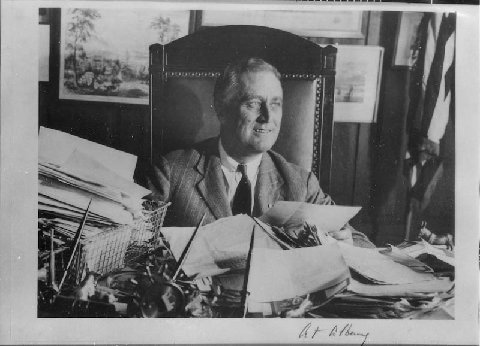 The same held true for Roosevelt as president. When he made a campaign speech in Boston before his 1940 re-election bid, he talked about the importance of agriculture and fighting hunger.

Roosevelt said, "Surpluses not needed for reserves are now being used to feed the hungry and the ill-nourished." And Roosevelt praised the fact that 3 million children were getting school lunches during his administration, which was the forerunner of a national program signed by Harry Truman in 1946.

When John F. Kennedy was running for president in 1960 he was very moved by the plight of the hungry and unemployed in West Virginia. He vowed to help them through difficult times. In fact, one of Kennedy's first orders as president gave food aid to West Virginia and other states in need. 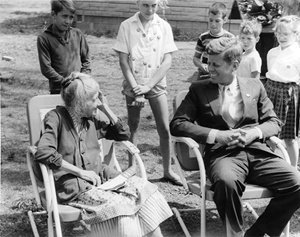 Likewise Kasich has fought hunger in Ohio, where food insecurity rose dramatically after the economic recession that started in 2007. Kasich has supported plans like the Ohio Food Program and Agricultural Clearance Program. These initiatives provide fruits, vegetables and other nutritious food to the 12 Ohio foodbanks. These foodbanks, part of the Feeding America network, provide emergency relief to the hungry.

Lisa Hamler-Fugitt, the director of the Ohio Foodbanks, said recently, "Governor Kasich has risen to the challenge. He's responded at a critical time to keep food pantry shelves stocked and food on the table for local families. His leadership and investment in hunger relief helps our member foodbanks respond to the growing need in their communities."

Governor Kasich and First Lady Karen Kasich have supported the weekend backpack plan that feeds hungry children. During the school week needy children can receive the free school lunch and breakfast. But when weekends arrive they may come home to little or no food in the pantry.

The backpacks give children food to take home on the weekends. The Cincinnati Freestore Foodbank calls them "power packs." Hunger does not take weekends off and the backpacks of food keep children nourished so they can grow and do better in school. The food backpacks need to be expanded nationwide to help end child hunger.

The next President will also have to fight hunger abroad, an often overlooked but very essential part of our foreign policy. It was Kennedy who understood this well during his campaign for president exclaiming that "food is strength, and food is peace, and food is freedom, and food is a helping hand to people around the world whose good will and friendship we want."

JFK understood the power of American food in terms of foreign policy. America's Food for Peace program, started by Dwight Eisenhower, was expanded during JFK's administration. School lunches for needy children abroad was an area of special emphasis. 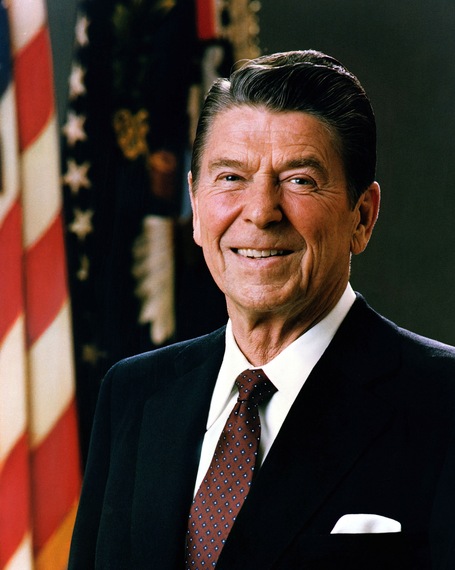 President Ronald Reagan, speaking in Illinois just a couple months before the 1984 election, was praising Food for Peace. Reagan asked "And who could put a price tag on the good and simple virtues of decency and generosity that are the heart of Food for Peace and of the people who support it?"

Kasich can be the one to do that for the Republican side. During his campaign he has spoken out against the blockade of food aid to civilians because of the civil war in Syria. As President, Kasich would be confronted with many urgent food emergencies like those in Syria and other war affected nations. The Food for Peace program can feed hungry war victims.

Kasich, among the Republicans, has the right track record.

As President Harry Truman said "No nation is any healthier than its children." That is why food and nutrition must be a guiding principle in policy making for any president.