Seriously, she says so herself.

"I hate that damn word! Quirky is what a guy would call a girl he doesn't understand."

As the latest hip dream girl, sort of caustic Zooey Deschanel, she's no doubt heard that term a lot. Based on the attitude she puts forth in "2 Broke Girls," you probably shouldn't use it around her. Then again, even she says it's hard to understand her. 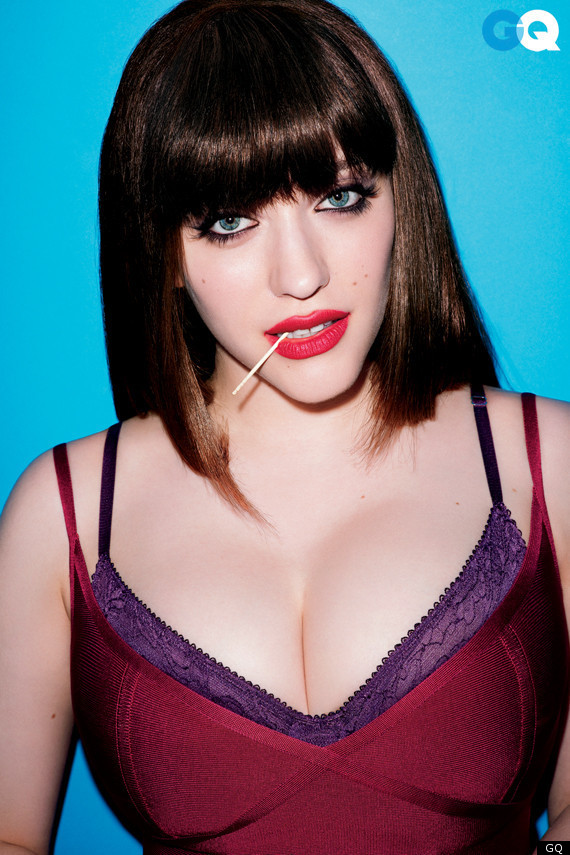