For the past two years, Kat Dennings has played a financially challenged 20-something Brooklynite on the CBS sitcom "2 Broke Girls."

But back in 2000, the full-lipped actress, now 26, made her small-screen debut on "Sex and the City" as Jenny Brier, a spoiled, precocious 13-year-old who hired Samantha to plan her bat mitzvah. The episode, "Hot Child in the City," also saw Miranda getting braces and Carrie dating a much younger comic-store clerk. 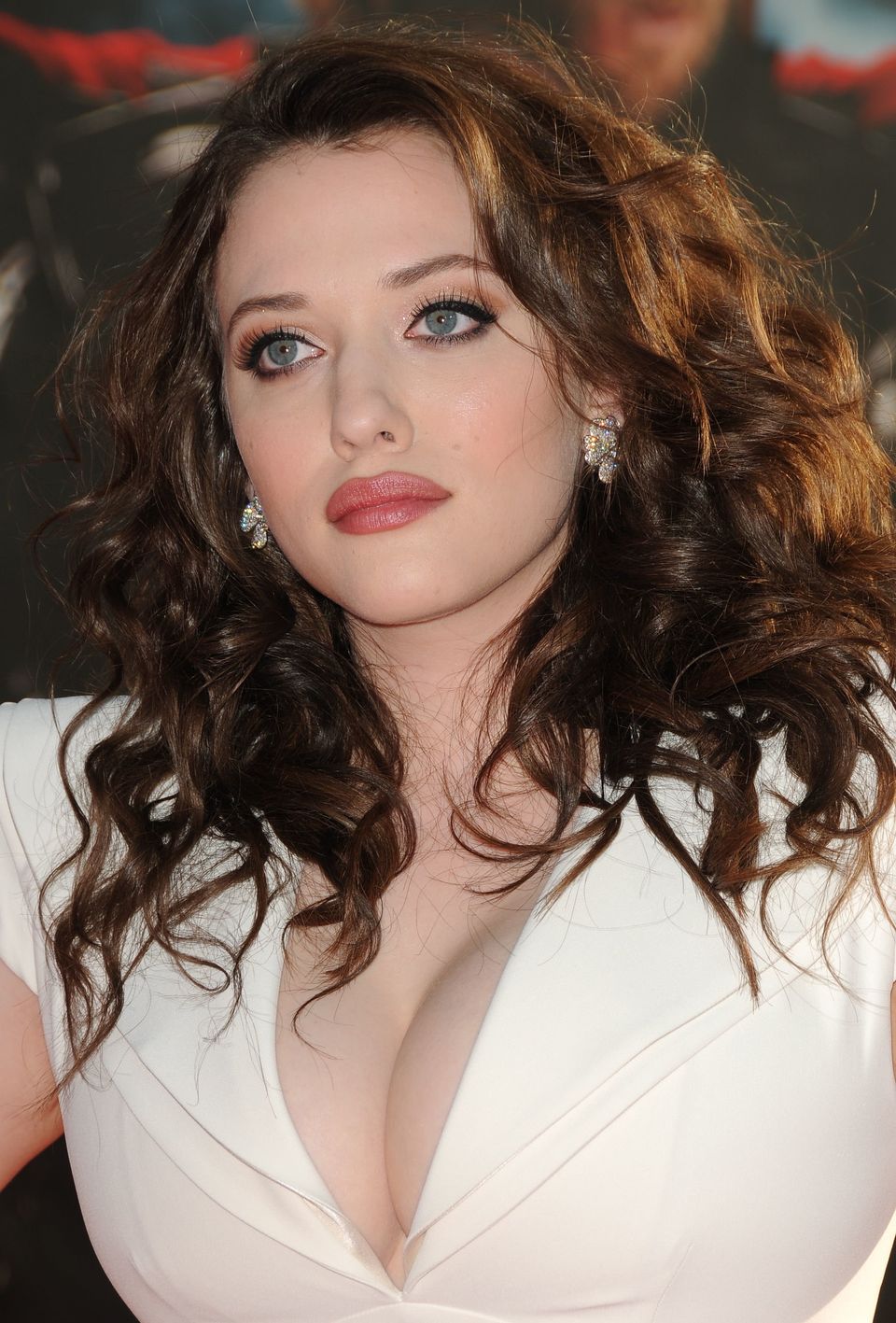