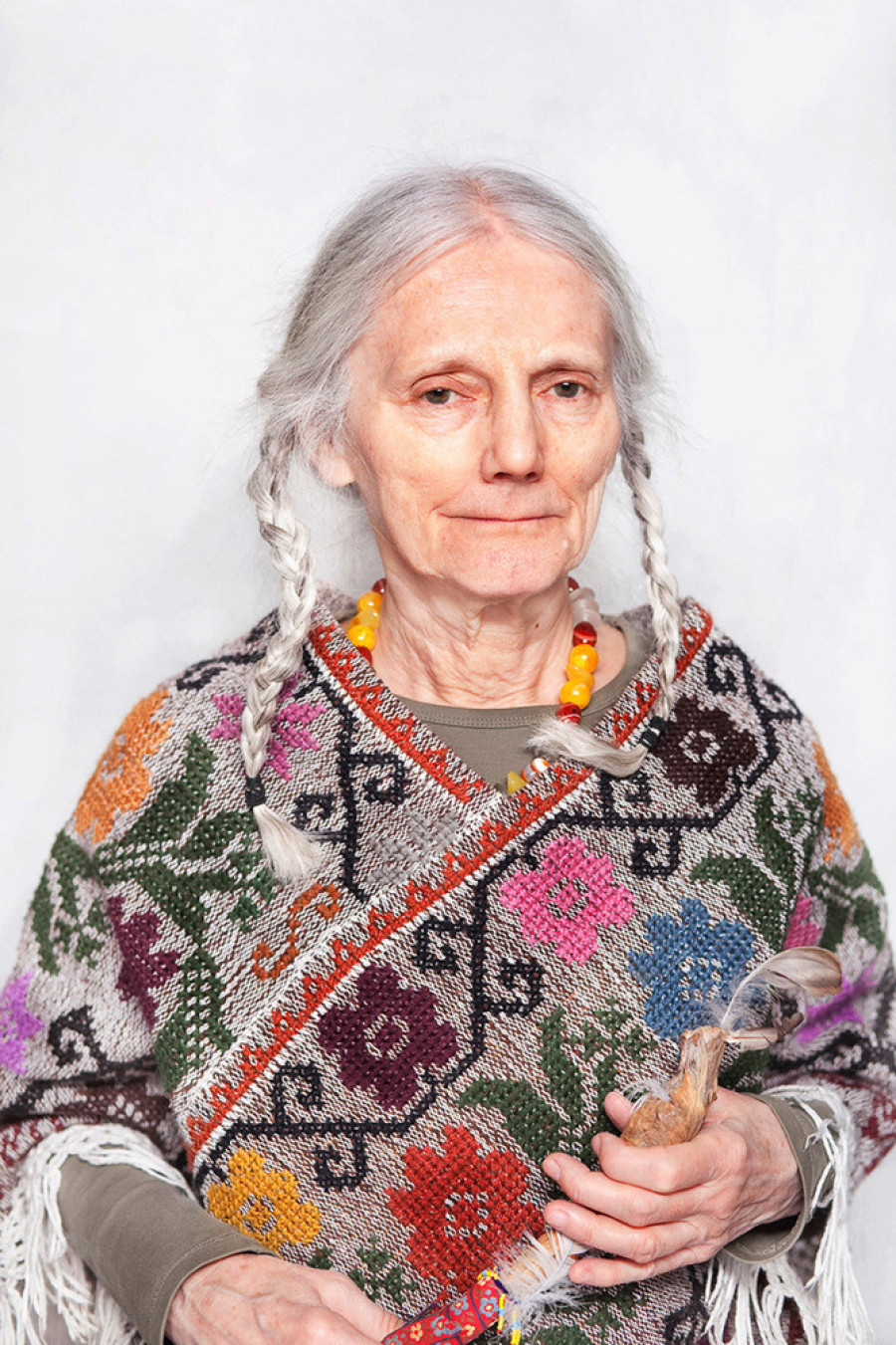 Maria, a healer and a visionary, from "Women of Power" series. Courtesy of the artist and Porter Contemporary Gallery

What images comes to mind when you hear the word "witch"?

For photographer Katarzyna Majak, who was raised in predominately Catholic Poland, her vision involved a deformed creature with a black hat and broomstick -- like the representations that often populate fairy tales and mainstream movies. This was, of course, before Majak embarked on a mission to seek out spiritually empowered women, be they witches, healers, druids or whisperers.

Majak was inspired to begin her journey after growing frustrated with the monoreligious culture she was brought up in, specifically with the established roles available to women. "I had realized there was something amiss around," Majak explained to The Huffington Post. "I intuitively felt what the mainstream offers to women does not satisfy their deeper search." The photographer set out to document the bold women who stray from the traditional archetype of the "Polish mother," one who cares for her family at the expense of her own freedom and growth.

"When I started working on the project I felt some kind of attraction or 'calling,' to get deeper and stay open," she explained. "This must have been the witch calling me, and I followed my instinct." 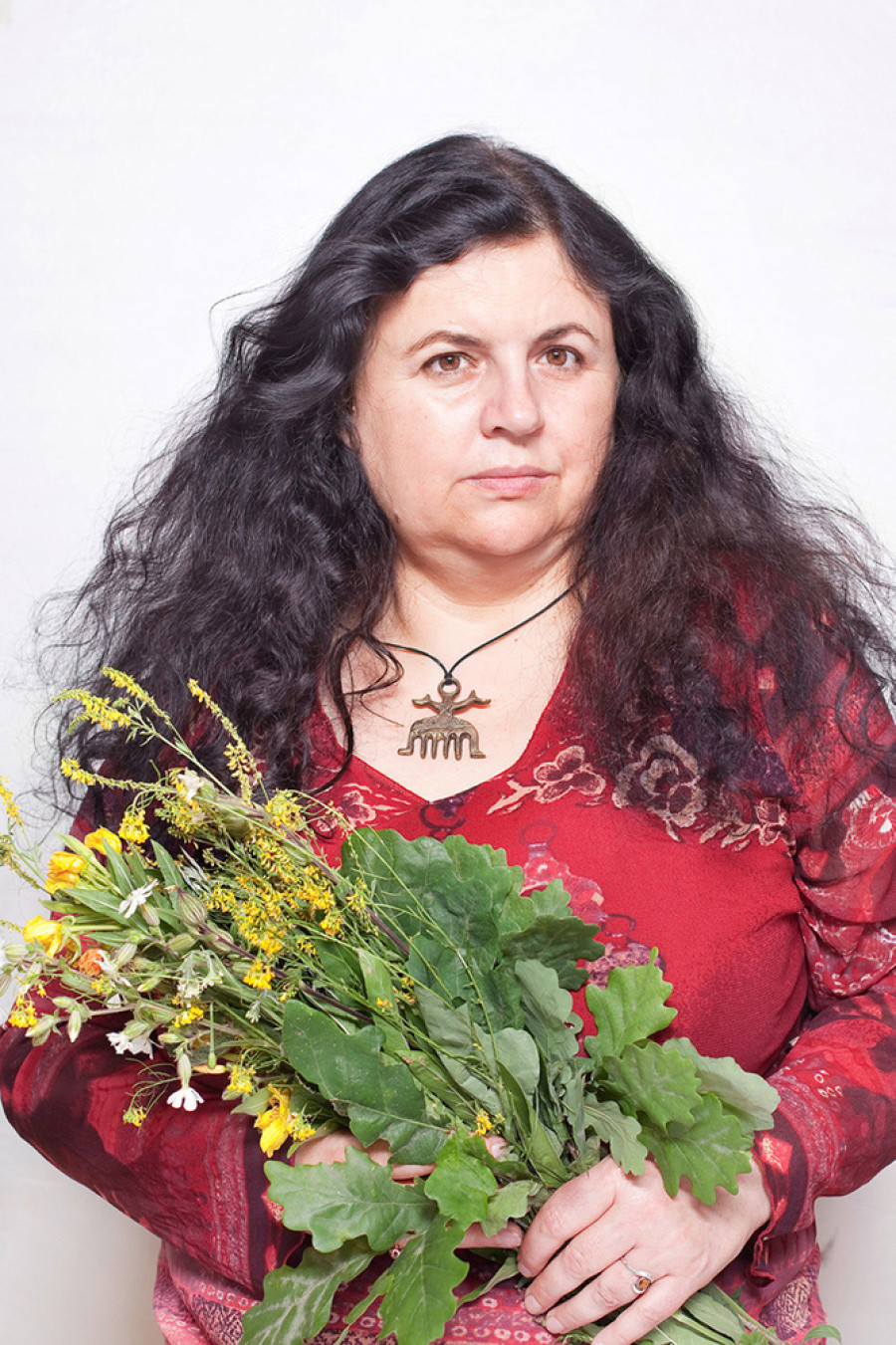 Katarzyna, an herbal healer, from "Women of Power" series. Courtesy of the artist and Porter Contemporary Gallery

Her resulting series, titled "Women of Power," features photographs and interviews of feminine liberation in its many enchanting forms. From spiritual leaders to herbal healers, Majak's subjects reject norms for women in Poland, who choose instead to forge paths of their own.

"I show women live examples of empowerment, women who live their own lives and follow their own paths, and are courageous enough to show their faces, with the hope that this will empower others. These are women who know who they are: they are their own queens."

The first heroine of Majak's project is a woman named Tanna, who helped devise a "farewell ritual" for a wedding dress left over from a wedding that never happened. Tanna then introduced Majak to her next subject, who then introduced her to another, leading her on an abundant path of spiritual possibilities. Also incorporating women she discovered through independent research, Majak's project ended up including 29 portraits of truly empowered women, one for each of the days in the Moon calendar. 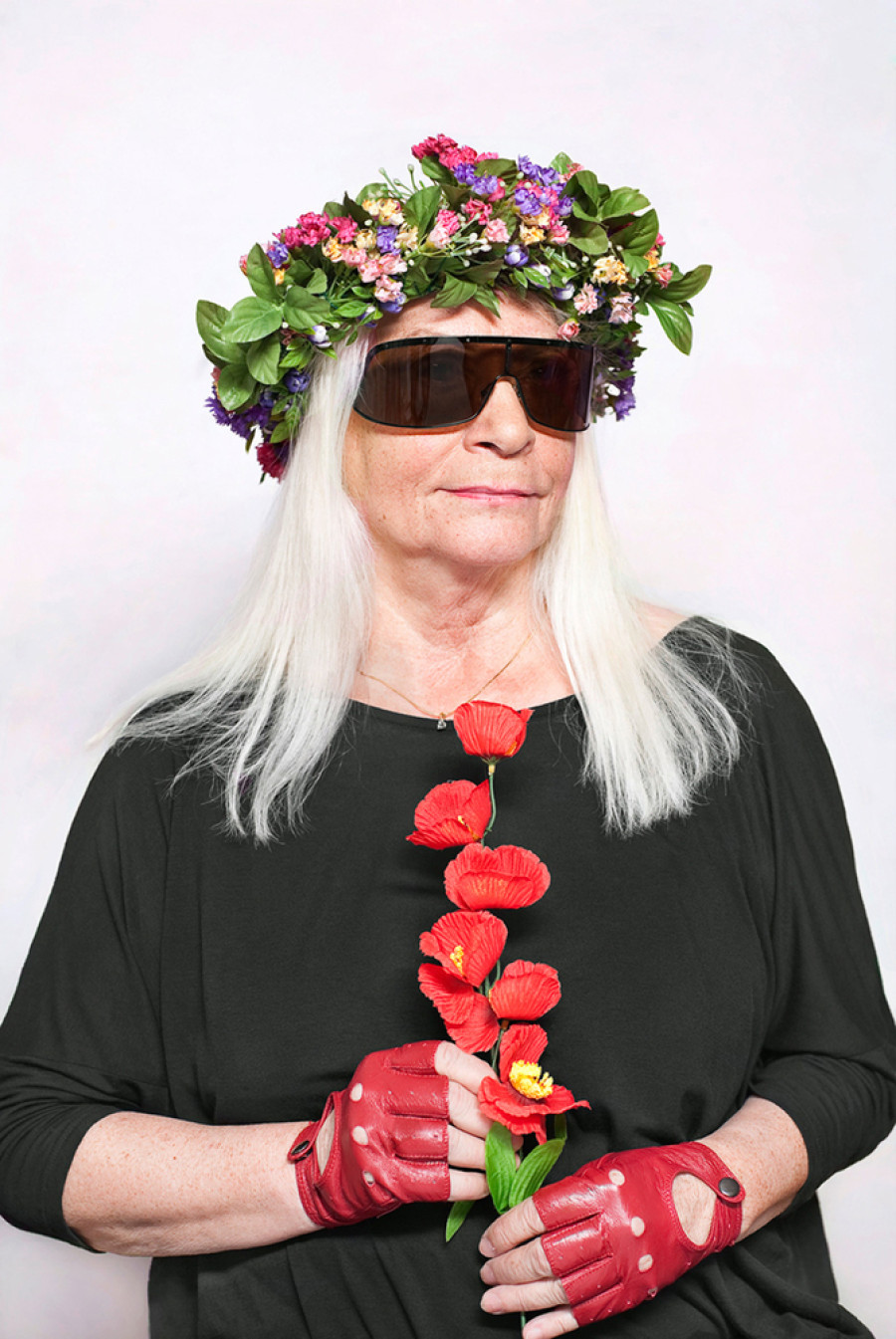 Natalia LL, an artist, from "Women of Power" series. Courtesy of the artist and Porter Contemporary Gallery

Most of Majak's portraits are captured against a standard grey backdrop, allowing the women's colorful ensembles and ritual implements to stand out. Through the images, Majak hopes to express her conception of a witch -- not a woman who believes in magical powers, per se, but a woman who believes in herself. "I talk about the witch archetype present in all women, if only they open up to it. The witch is a woman who knows, trusts her intuition, is connected to the birth-death-rebirth nature, and cherishes her strength. I hope to help women reconnect with their female lines, other women, to be daring. To grow."

In an introduction to the "Women of Power" book, Polish novelist Olga Tokarczuk aligns the ways of the witch with an attempt to take back what has been deprived of women, from sexuality to personal agency. "The women speak of their efforts to take back that which they have lost: the power of matriarchal cults, access to the sources of power, their sexuality, and also their right to natural birth, dignity, strength, female art, contact with nature and finally many female traditions that were mostly forgotten and suppressed."

Majak's portraits capture the contemporary faces of the occult, be they whisperers, healers, enchantresses, artists, feminists or simply women devoted to personal and spiritual growth. Pretty magical, don't you think?