Kate Bock has been named Sports Illustrated's 2013 Rookie of the Year, as voted upon by visitors to SportsIllustrated.com. 21-year-old Bock beat out Hannah Davis, Natasha Barnard and Emily DiDonato (Jake Gyllenhaal's rumored girlfriend) for the title, winning 41 percent of the online vote.

The West Vancouver native has modeled for Victoria's Secret and also appeared in Lonely Island’s “Jack Sparrow" music video (which, if you've never seen it, you should go watch immediately). But a Rookie of the Year win could mean even bigger things for Bock -- after all, Kate Upton herself won Sports Illustrated’s Rookie of the Year title in 2011 and went on to cover the Swimsuit Issue in 2012.

Then again, Upton also edged out 2012's Rookie of the Year, Nina Agdal, and snagged a second cover in 2013. There's no guarantee that Bock will get her moment to shine (or shiver) on the coveted cover in 2014.

Check out SportsIllustrated.com footage of Bock on her 2013 Sports Illustrated swimsuit shoot. 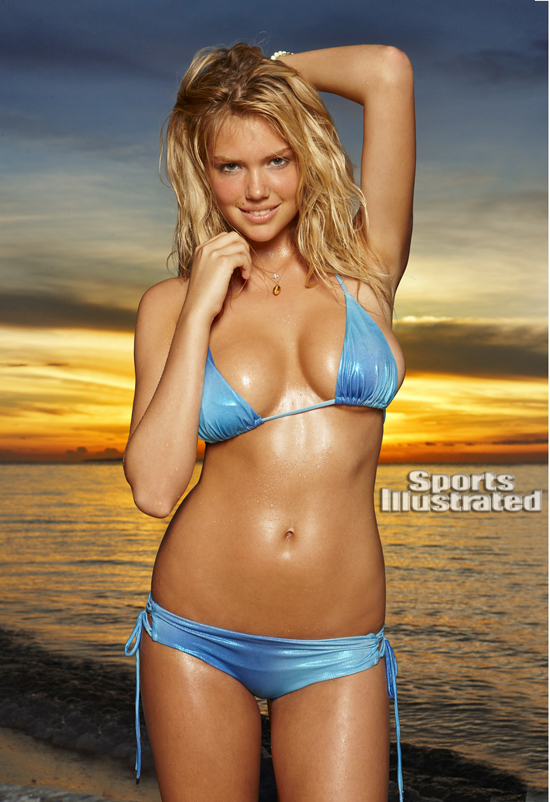