It's over for Kate Hudson and Matt Bellamy.

The 35-year-old ended her engagement to the Muse frontman, according to People. X17online.com was first to report the news of the split.

"Kate and Matt have been separated for some time now," Hudson's rep confirmed to People. "Despite this, they remain very close friends and committed co-parents."

Hudson and Bellamy, 36, were last seen together at Goldie Hawn's Inaugural "Love In For Kids" Event Benefiting The Hawn Foundation's MindUp Program on Nov. 21. But according to X17, Bellamy only attended because he was on the host committee. 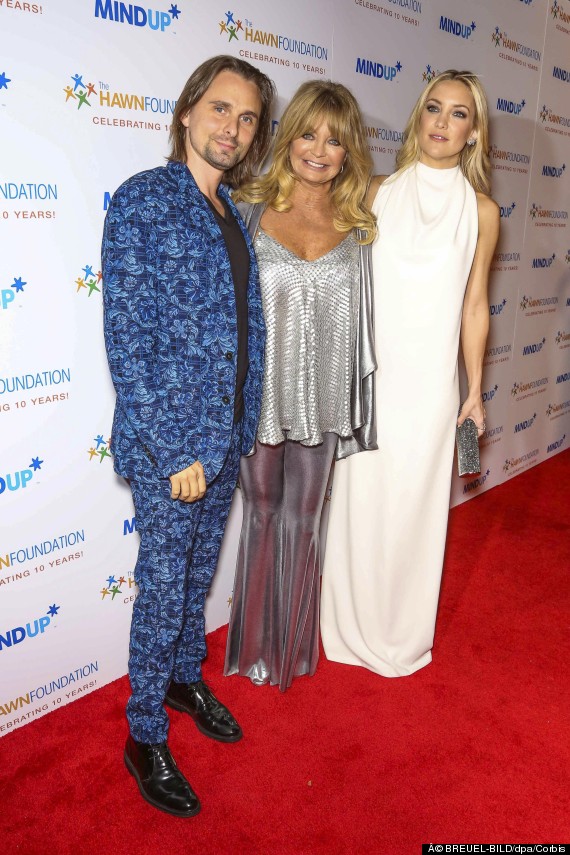 "Kate doesn't ever want to get divorced again, and she wasn't sure marriage with Matt was the right choice," a source told X17. "There is still a lot of love there, and they plan to amicably co-parent their son."

"Who knows what the future holds for them," the insider added, "but right now it's not a wedding."

Hudson was spotted solo at an Art Basel event in Miami on Dec. 3 and partied with friends until the wee hours of the morning on Dec. 5 in Los Angeles. Meanwhile, Bellamy has been in London and reportedly did not attend Thanksgiving festivities with Hudson's family.

The duo, who got engaged in April 2011, have a 3-year-old son together, Bingham. Hudson also has a 10-year-old son, Ryder, from her previous marriage to Chris Robinson.