Kate Hudson graces the cover of the January issue of Vogue. Inside, she poses with her son Ryder, with ex-husband Chris Robinson, and opens up on the suicide attempt of ex boyfriend Owen Wilson, gaining pregnancy weight and her divorce.

On getting a divorce: "The most difficult thing I've ever done in my life. The process of discovering with somebody that you love that you don't... work is so painful. And thank goodness I did it with Chris... We helped each other through it. Now we're both single and since the day we separated, we talk multiple times

On the last year: "It was just an extremely giant sort of leap. I definitely feel like I've grown up a lot."

On shooting Fool's Gold in Australia: "It was a really interesting time for me. It was right when Chris and I were getting divorced, and I didn't want to be so far away, because it was hard for us. And it was the first time I sent Ryder to be with Chris while I was working, and that was definitely difficult. But it was probably the best experience I've had to date, in terms of everything as a whole." On fear: "I just love to have fears because I love to be able to conquer them each day."

On why it ended: "We had Ryder, and we both sort of looked at each other and went, 'Something's off.'"

On Matthew McConaughey: "We're like brother and sister! We seem to drive each other crazy in a good way. Matthew kind of puts it perfectly when he says that we fight well and flirt well, and we're perfect pains in each other's ass."

On gaining 70 pounds during pregnancy: "I would be eating ice cream and my mom would literally pry the spoon away from me, saying, 'You've had enough to last you a lifetime.'" On Owen Wilson: "Owen is such a lovely person, and I love him dearly. And I wish him beautiful things -- health and everything that he desires in life." 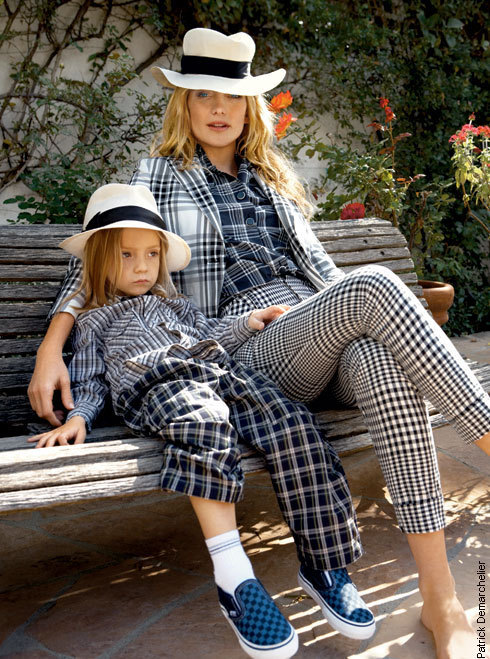 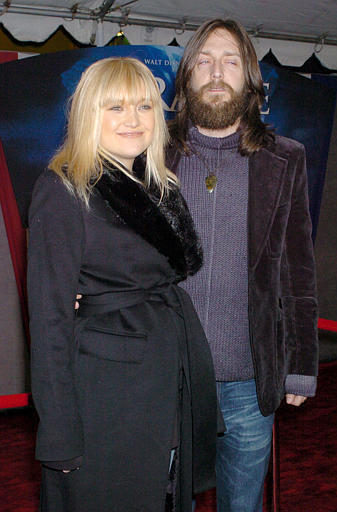