Updated on May 30, 2014; 3:20 p.m. EST: Blue Mountains Mayor Mark Greenhill has preemptively declined to accept any money associated with the sale of the photograph, telling Australian Women's Weekly the image was "a source of humiliation for the duchess."

The duke and duchess of Cambridge were taking in the beautiful landscape -- as part of their three-week royal tour of New Zealand and Australia -- when a helicopter's propellers blew Kate's Diane von Furstenberg dress up, exposing a bit more down under than the royal family would likely have approved of.

But the unfortunate incident ends with a charitable twist. After selling the image to German publication Bild, amateur photographer and Blue Mountains travel agent Diane Morel has decided to donate the money to the Mayoral Bushfire Relief Fund, which provides funding toward rebuilding efforts after an October 2013 wildfire affected residents in the region.

With large contributions from the Australian Red Cross, Anglicare and St. Vincent de Paul Society, along with others, the fund has raised AU$3.37 million (about US $3.1 million). Last October's fires ripped through the country's most populous state, damaging several homes and requiring about 1,400 firefighters at the scene.

"Kate and William spent so much time speaking to the victims of the bushfires that I decided I would donate any money raised from the sale of the photo to the Blue Mountains Bushfire Mayoral Relief Fund," Morel told the Daily Telegraph.

Some may argue the best option would have been to save Kate the headache and delete the photograph, but helping Australian families in need might be the next best thing.

Learn more about how you can help the Blue Mountain bushfire victims here. 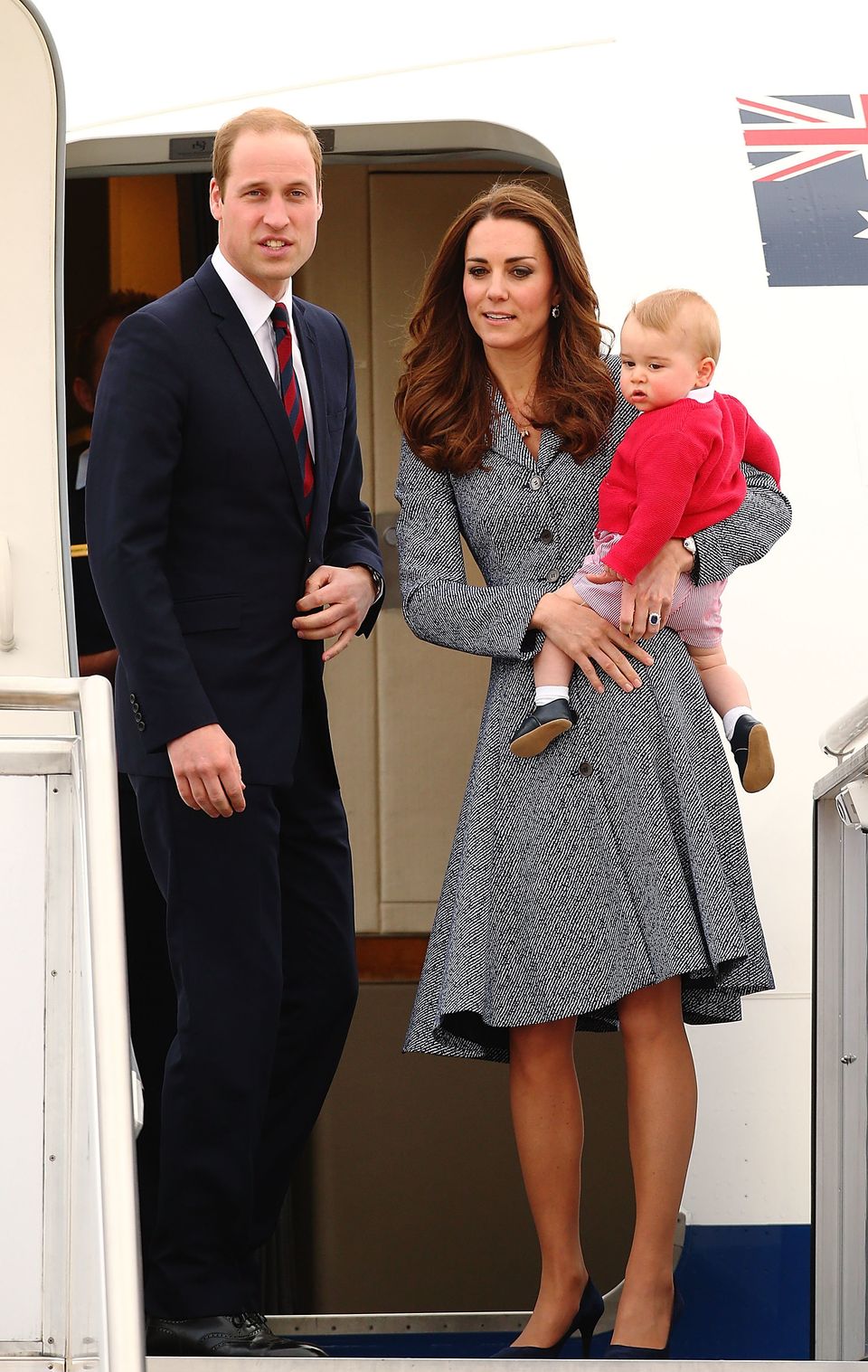