On Thursday, the Duchess of Cambridge made a rare trip on public transportation in honor of London Poppy Day, riding a double-decker bus and touring a subway (er, Underground) station with members of the Royal British Legion.

The princess, along with Prince William, are joining the Royal British Legion's effort to raise £1 million for charities benefitting British military forces, dubbed the Poppy Appeal. They were joined on the bus by Royal British Legion fundraisers and chatted with volunteers selling poppies in the subway stations.

Commuters were stunned to find the royals alongside them in this morning's hustle and bustle, but Kate did her best to appear normal: She was wearing a red LK Bennett overcoat we've seen before, worn last on a 2011 trip to Denmark, and her hair was... well, less perfectly coiffed than usual. Perhaps her hairdresser took the day off?

Hey, if we can go every day without perfect hair, we bet Kate can manage, too. Check out the royal rubbing elbows with Londoners. 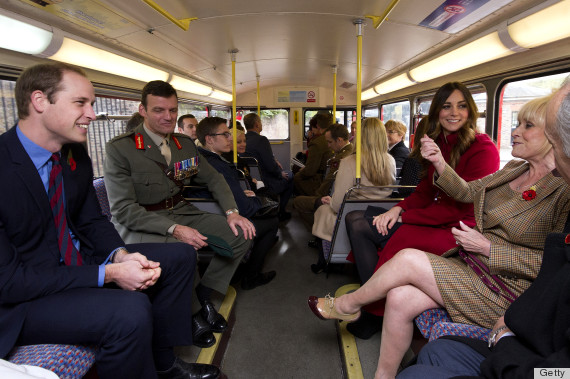 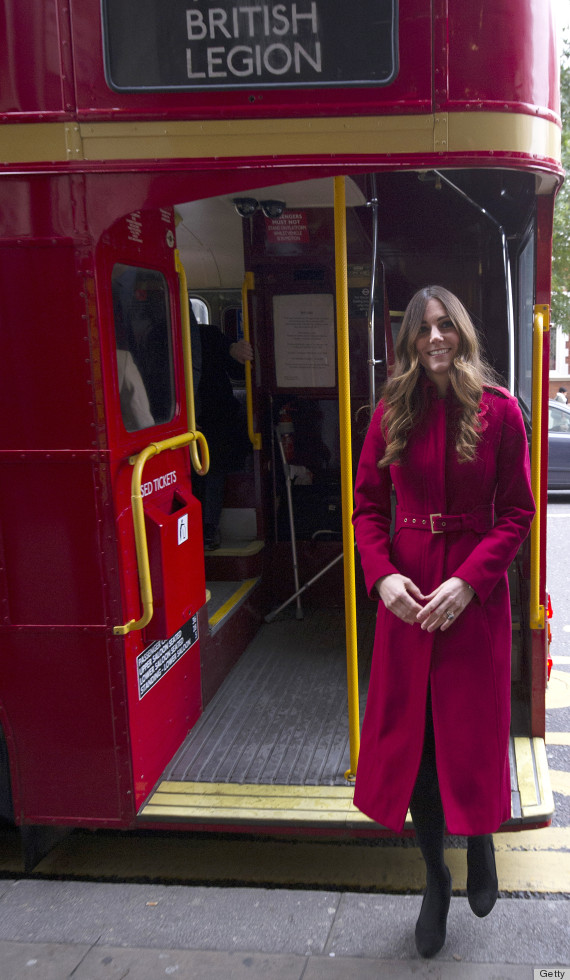 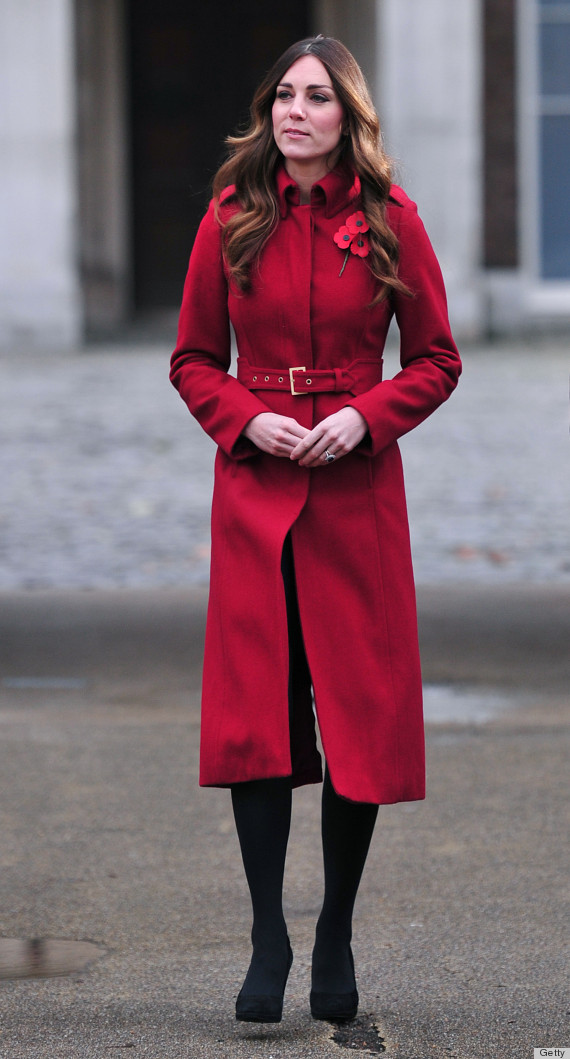 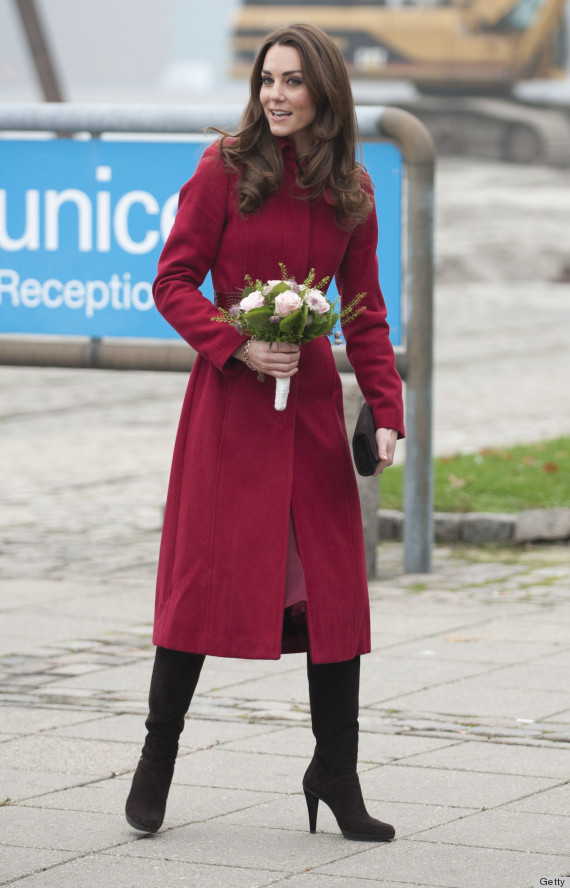 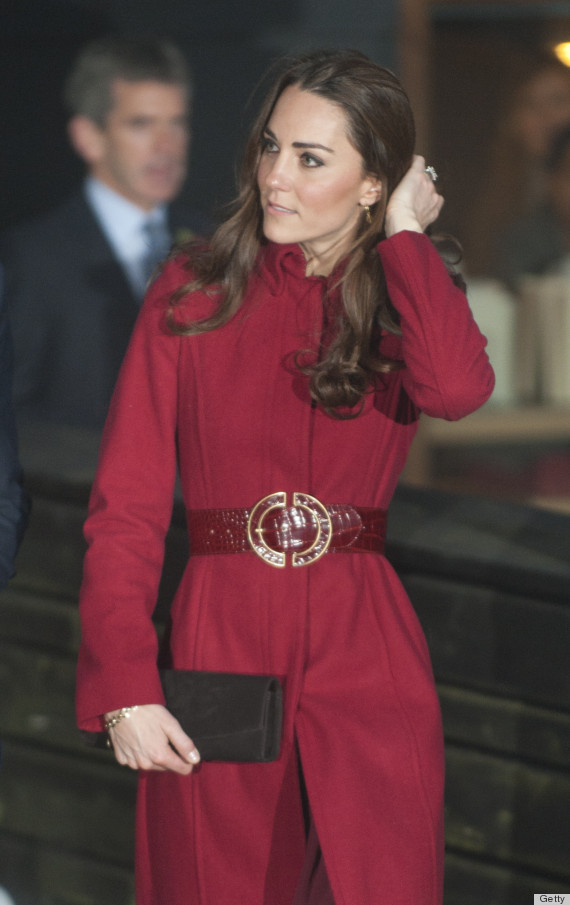 They're just regular people who happen to live in a palace: