Kate Middleton issued a sweet apology to a little girl who’d thought the royal would show up for an official visit in a dress like the one worn by Elsa in the hit Disney movie “Frozen.”

“I know. I’m sorry,” the Duchess of Cambridge told the youngster during a trip to a farm in Cumbria, northwest England, on Tuesday. “I came in my trousers and my coat because I’m going to see some sheep.”

Check it out here:

Watch the sweet moment The Duchess of Cambridge admires a young girl's plaits and admits she attempted them on #PrincessCharlotte that morning. #RoyalVisit #DuchessofCambridge pic.twitter.com/QSoyWqKU0Y

Kate did indeed then go on to see some sheep, one of which she sheared:

The Duchess of Cambridge sheep shearing during a visit to a farm in Cumbria 🐑 pic.twitter.com/3vCehmx6Xh

And her husband Prince William, the Duke of Cambridge, sheared another: 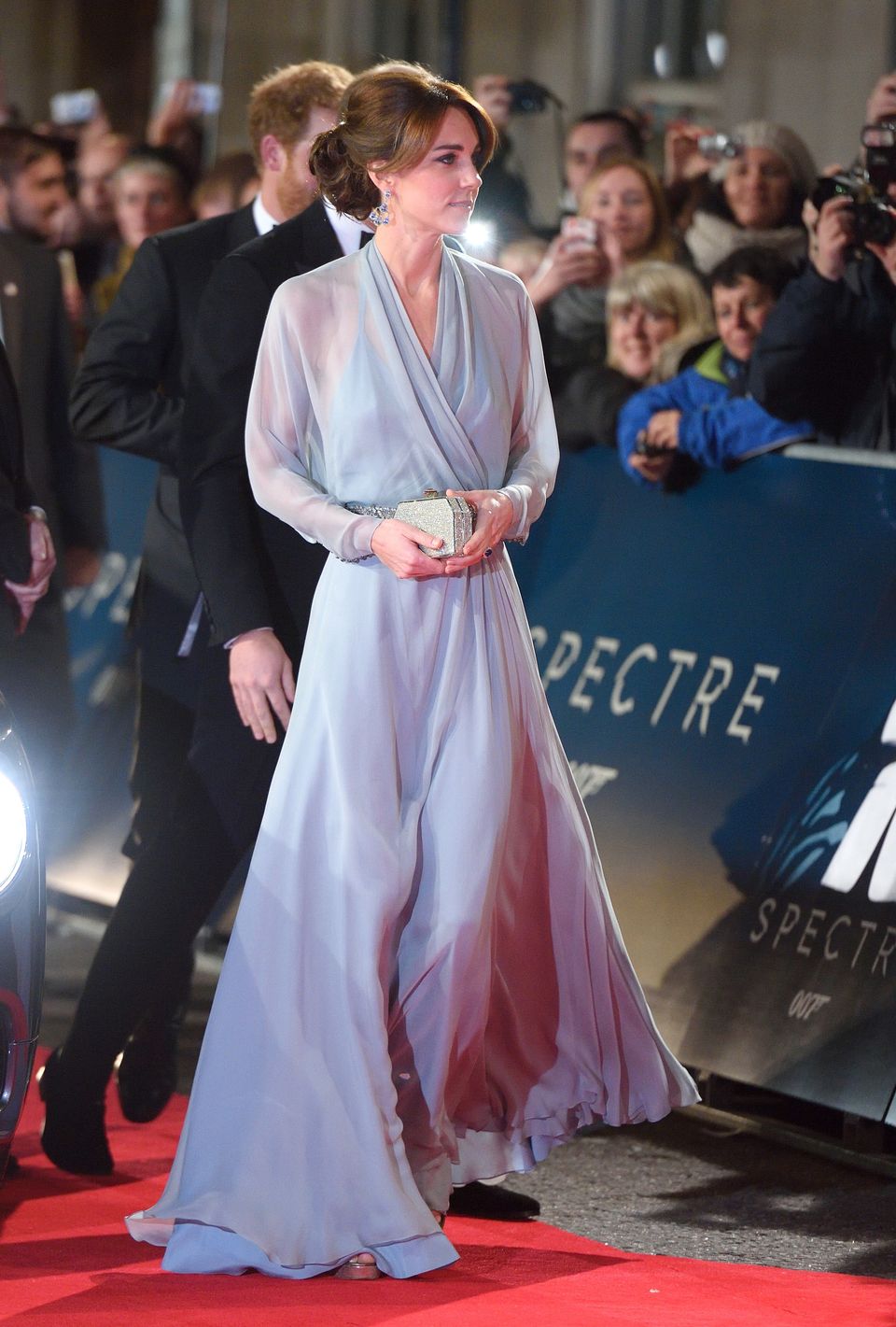 1 / 32
The Duchess of Cambridge looked a vision in an ice-blue Jenny Packham gown at the London premiere of 'Spectre' on October 26, 2015.
Karwai Tang via Getty Images