The Duchess of Cambridge used a photo op Tuesday as an opportunity to praise a young girl.

The royal, formerly known as Kate Middleton, was hanging out with kids at the Sayers Croft Forest School and Wildlife Garden in London when one of them asked her about all the photographers snapping away.

“Why are they picturing you?” the little girl asked, according to People.

“They’re picturing you ’cause you’re special!” Kate responded in the Royal Family Channel clip below.

The casually dressed royal was attending her first big solo engagement since giving birth to Louis, her third child with Prince William, in April, Time reported.

The Duchess of Cambridge joins St Augustine’s Primary School for a spot of gardening @SCTrust 🌱 pic.twitter.com/vBlqGS1OiK

Kate reportedly has a “penchant for gardening” and participated in a similar outing in November, E! News noted previously.

The Duchess of Cambridge Tells Girl That Cameras Are On Her Because She's 'Special'
Kate Middleton, Prince William At 'War Horse' Premiere 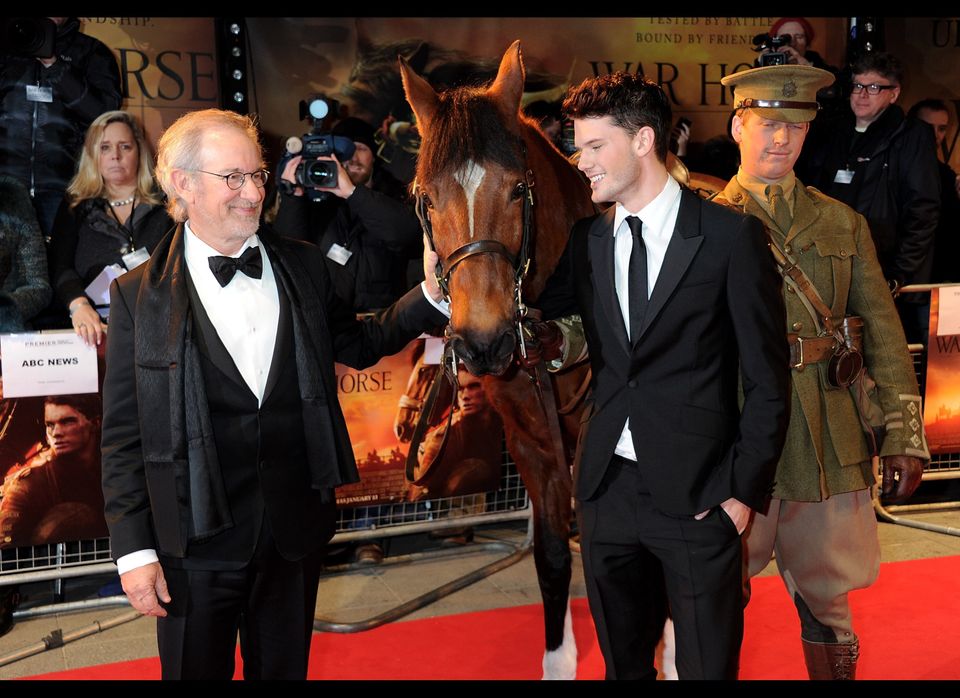