The Duchess of Cambridge might be on the other side of the pond, but that doesn’t mean she can’t look her Oscar Sunday best ― even on a Monday.

The royal formerly known as Kate Middleton attended a U.K.-India reception at Buckingham Palace on Monday wearing a sparkly dress that looked pretty familiar to those who watched Sunday’s awards ceremony.

Seeing as Huppert is considered by many to be French royalty, it shouldn’t come as too much of a shock that the two dressed alike.

Now, seeing Kate actually show up on the red carpet during awards season? That would be a dream come true.

The Most Jaw-Dropping Looks From The Oscars Red Carpet

A Beginner's Guide To Isabelle Huppert

Which Is The Best Dress Kate Wore This Year? 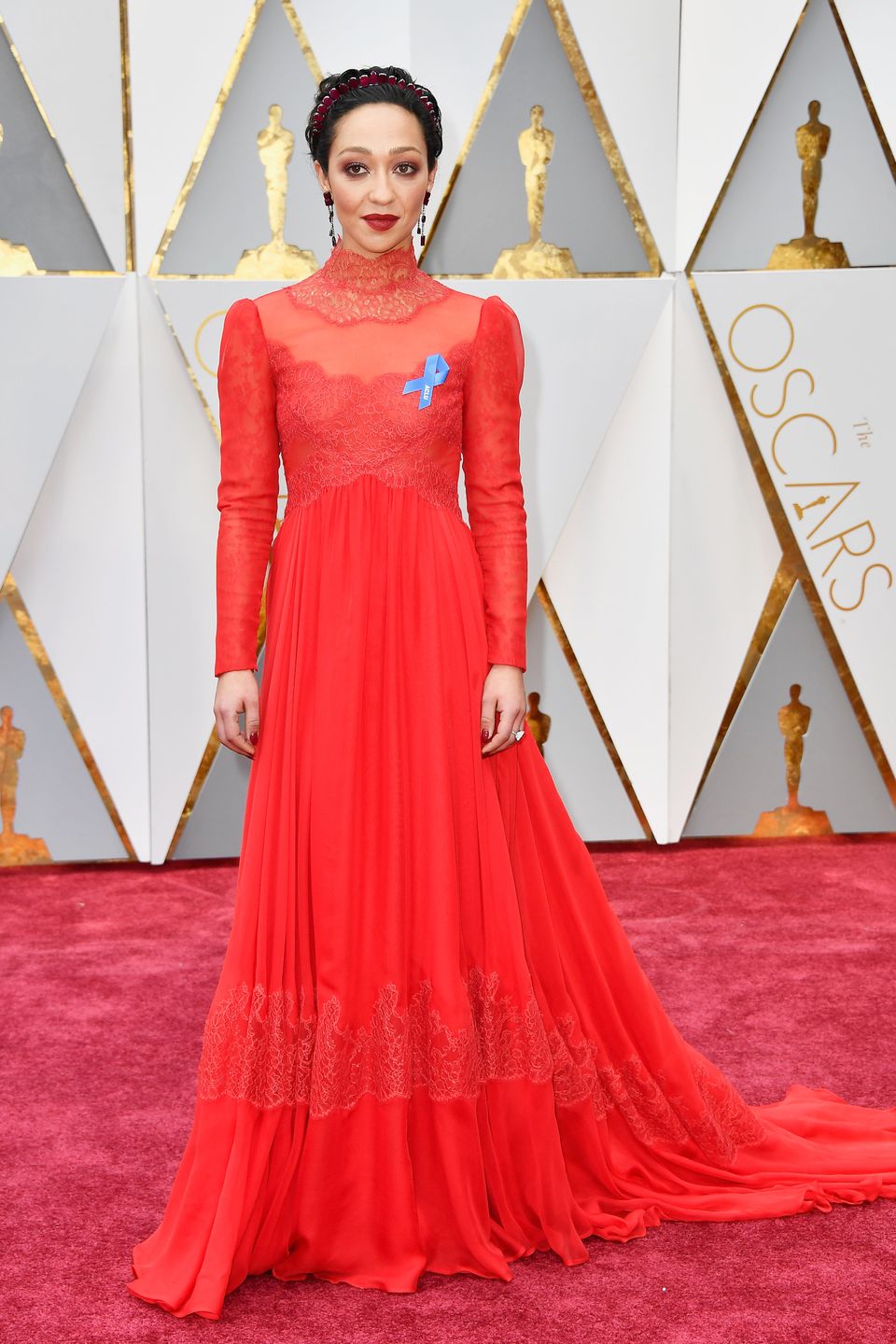