Kate Middleton may have caused her $35 Zara necklace to sell out mere hours after pairing it with an evening gown at the "Mandela" premiere last week, but she wasn't even the first royal to wear it. Turns out, the statement piece has been one of Princess Beatrice's staples recently.

We spotted Bea wearing the crystal necklace last night in London as she attended the launch of the Beulah London/French Sole collaboration, mixing the affordable accessory with a structured jacket and a gray dress. She also wore it with a black and navy outfit to the Reuben Foundation Dinner last month and, strangely enough, again on the very same day as the duchess' premiere while out in London.

So how did everyone miss this? For starters, there isn't really a "Princess Beatrice Effect" like there's a "Duchess Effect," which drives hoards of woman to chase after any fashion item Kate wears. Also, Beatrice has been hiding the Zara necklace under layered ensembles, so it hasn't been as noticeable. Whatever the reason, we're giving credit where credit is due. 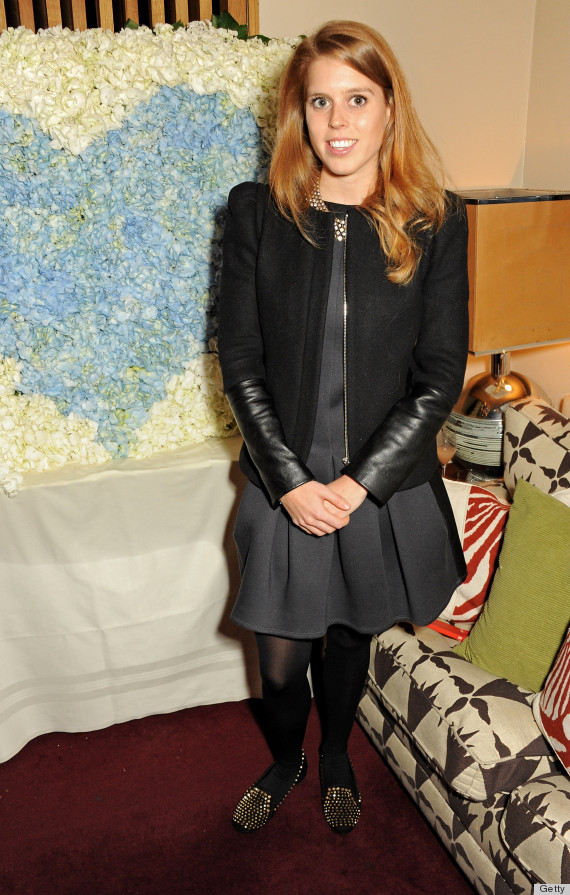 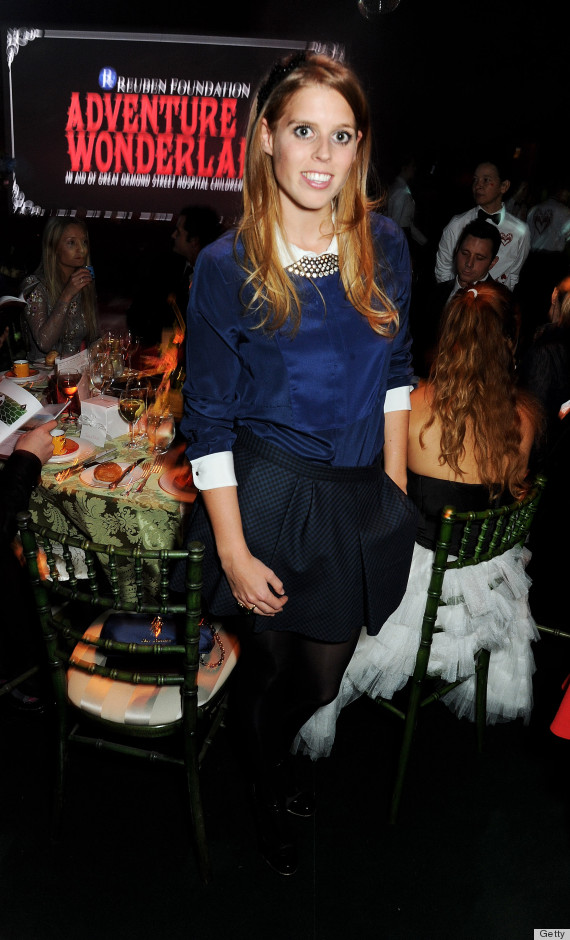 Cheap Celeb Finds Of The Week