We waited six long months to see the official campaign for My Burberry starring Kate Moss and Cara Delevingne, and let us tell you -- it was well worth the wait. The British supermodels look really chummy in their first shoot together wearing a single Burberry trench coat, tousled blonde hair and the brand's signature "nude" makeup.

The steamy ad truly encapsulates the fragrance, as Burberry chief creative and executive officer Christopher Bailey teamed up with acclaimed perfumer Francis Kurkdjian to bottle up the smell of a classic trench. 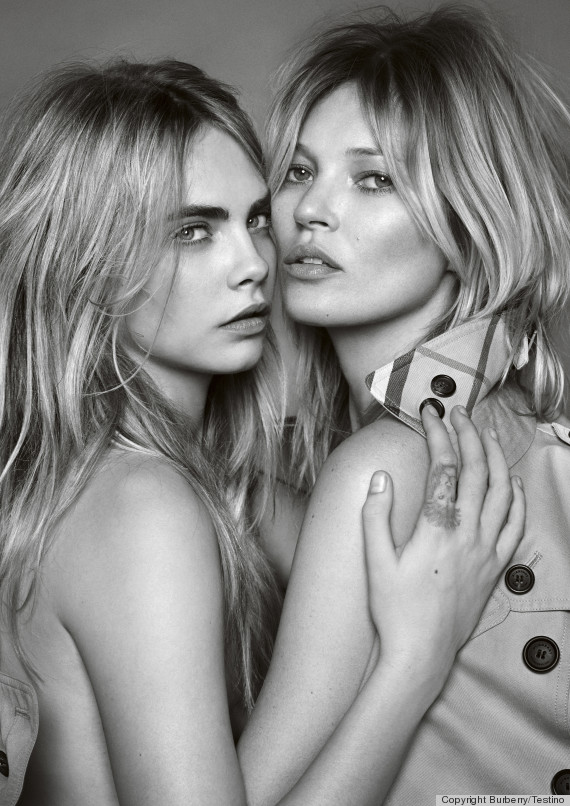 It's strong, sensual and long-lasting scent comes from a honey-hued juice made up of sweet pea, bergamot oil, freesia, rose, golden quince and patchouli.

Bailey also imparted his designer skills to the actual make of the bottle with details that include a large horn-finish cap reminiscent of Burberry's buttons, the hand-tied knot made of English-woven gabardine fabric invented by Thomas Burberry over a century ago and the curve of the glass, which echoes the trench coat's gun flap.

After wearing a sample of My Burberry for a few days, we think the British luxury fashion house is really on to something with a fragrance that both women and men can appreciate. Besides, it's the closest we'll ever get to dropping $2,000 on a silky Burberry trench coat. 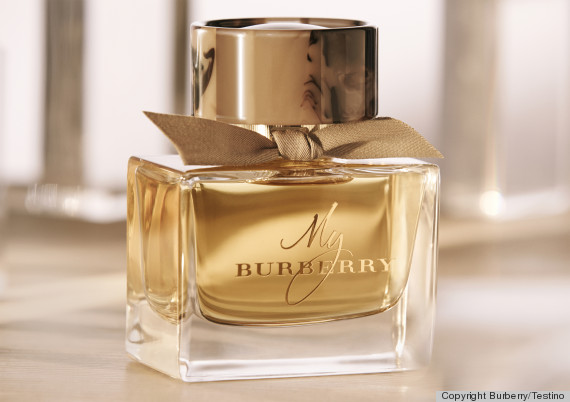 My Burberry is now available at Burberry.com, as well as Burberry and fine department stores and Sephora locations nationwide.