Kate Upton may have skipped out on New York Fashion Week, but she sure wasn't going to miss all of the fun in Paris, especially when she snagged a ticket to the Chanel show.

The "Model of the Year" took her seat next to photographer Mario Testino and Vogue's Grace Coddington at the Grand Palais today to take in Chanel's Spring 2014 collection. Upton, a Michigan-native and noted sports fan, kept it casual in a tweed jacket (natch), skinny pants and boots. Other celebs in attendance included Katy Perry, Rita Ora, Kristin Scott Thomas and Clemence Poesy.

Now that Kate's received the official stamp of approval from Anna Wintour, Carine Roitfeld and Karl Lagerfeld, we think it's safe to say she's a face we'll be seeing for a while. Here's hoping she'll walk the runway next season! 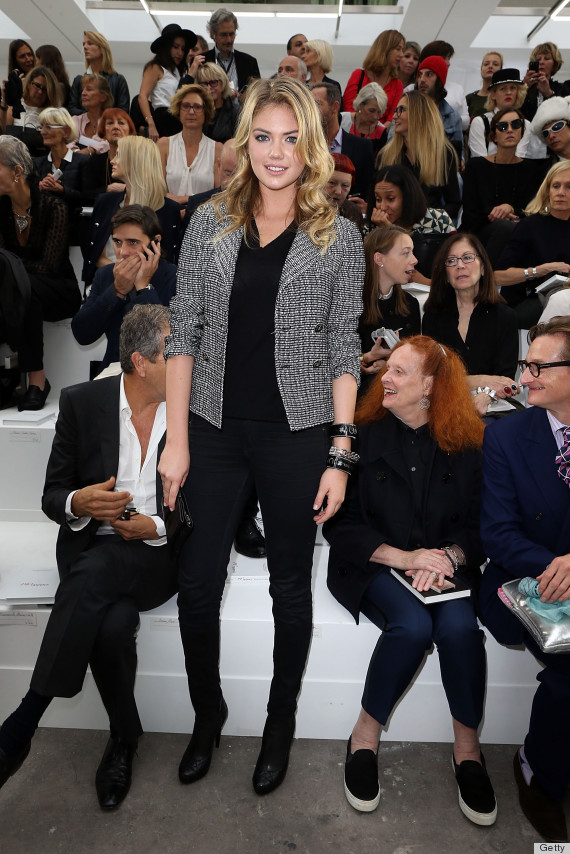 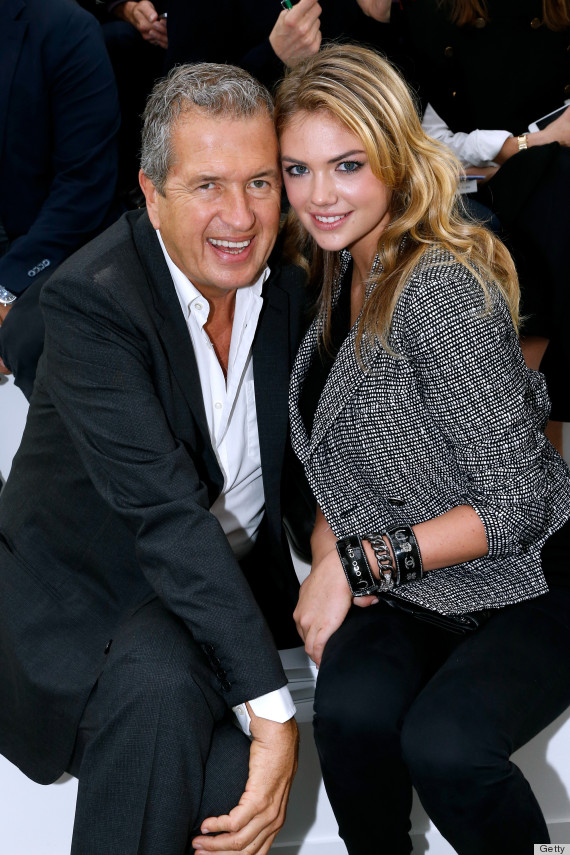 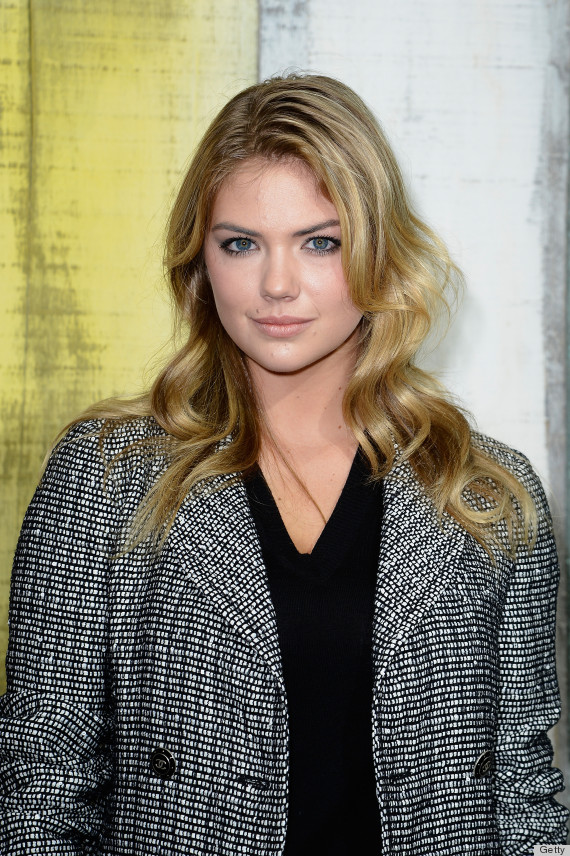 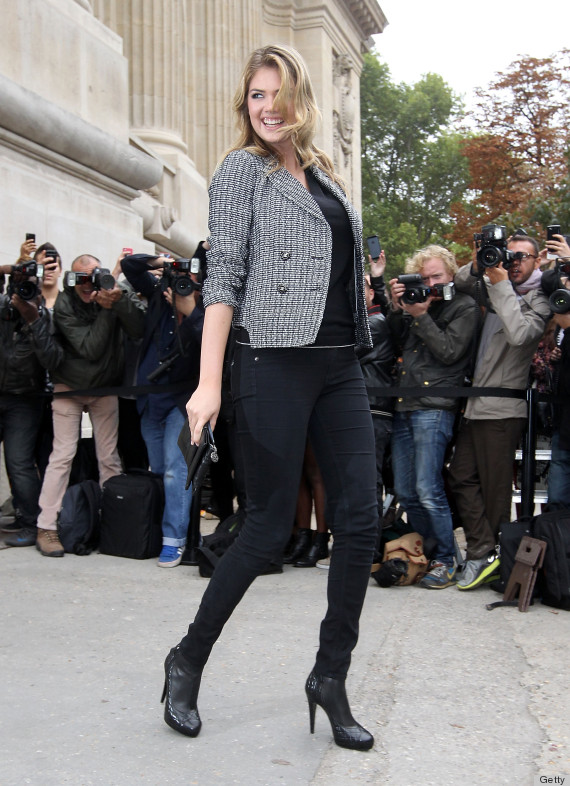