Here’s a sure way to strike out if you’re dating Detroit Tigers pitcher Justin Verlander: Expect sex before or after a game.

“There’s no sex before a game, absolutely none,” Upton said.

“Also what I’ve just found is if he plays too well, there’s no sex after either,” she added later. “He’s too exhausted, kind of a buzzkill for me.”

Upton has referenced the couple’s sex life before, tweeting this in response to Verlander losing the Cy Young Award vote.

Hey @MLB I thought I was the only person allowed to fuck @JustinVerlander ?! What 2 writers didn't have him on their ballot? 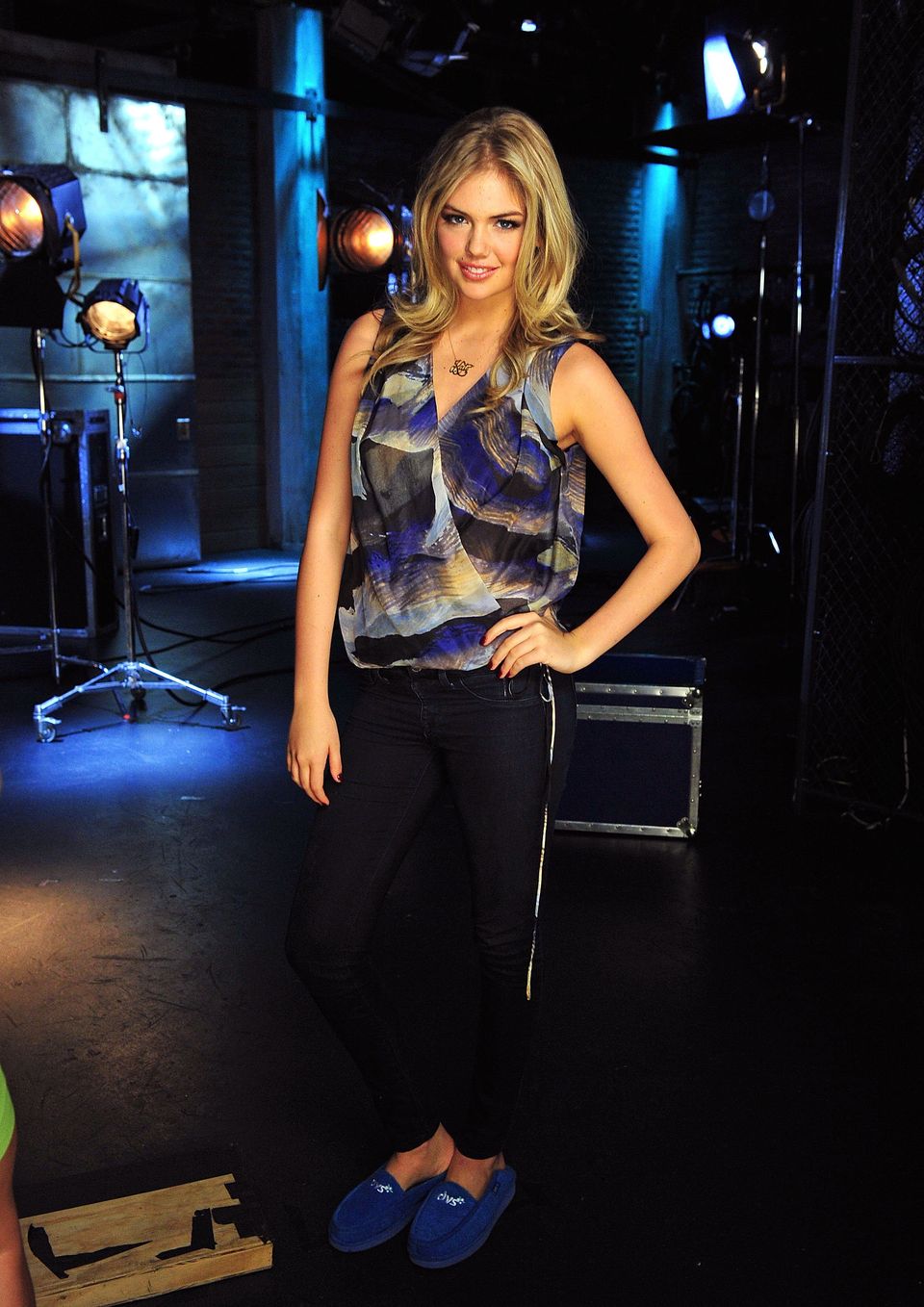