Kate Upton, model and "The Other Woman" actress, was once a serious equestrian who competed nationally before becoming famous.

In an appearance on the "The Tonight Show," Upton showed just how obsessed with horses she really is. Host Jimmy Fallon announced that Upton was handing out the Breeder's Cup trophy on Saturday, and the model got very enthusiastic.

The statement elicited a few cheers from the audience, while Fallon tried to clarify Upton's remarks.

"You want to make out with the jockey, or the horse?" asked Fallon.

"The horse, not the jockey!" answered Upton.

Listen to the rest of the story (yes, there's more) in the video clip below: 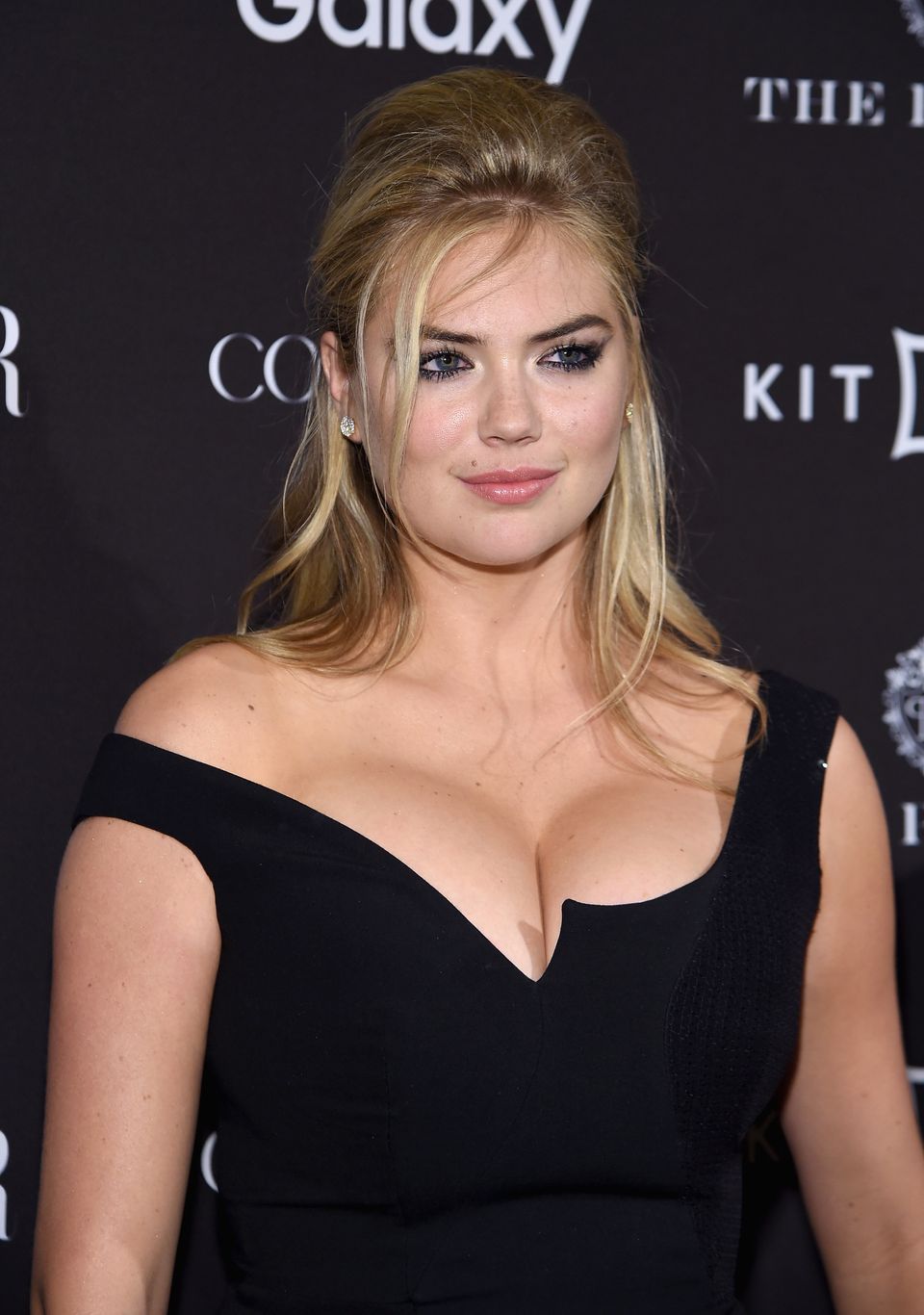