Kate Upton's done it again. The unconventional model has opened up yet another door in the ever-exclusive world of high fashion: she's landed a major shoe campaign.

The usually bikini-clad cover girl has been tapped by Sam Edelman for their 2013 ads. In the black and white shots, Kate poses in and around the brand's coveted heels -- coveted by Kate, we mean. According to Women's Wear Daily, Sam Edelman and photographer David Lipman saw the 20-year-old wearing Edelman's equestrian-style boots and then got the idea to ring up the blonde bombshell.

Kate's predecessor was willowy French it-girl Charlotte Kemp Muhl; choosing Upton suggests the footwear brand is headed in a whole new direction. “It felt like the right time,” Edelman said. "It was a hell of a decision to go with an indie girl.”

As for the "indie girl" in question, Kate's built up quite the resume for herself. Across the pond, she's appeared on Vogue UK, Jalouse and Vogue Italia covers. Stateside, we've seen Kate in the pages of Vogue and on the cover of Carine Roitfeld's CR Fashion Book. But aside from Skullcandy and her upcoming Super Bowl ad for Mercedes-Benz, she hasn't built up many lucrative campaign contracts yet.

So we say: Congrats, Ms. Upton! We suspect you have quite the career ahead of you -- or, at the very least, quite the Sam Edelman shoe collection ahead of you.

There's a forthcoming video to accompany the campaign photos, but in the meantime, check out the Old Hollywood-inspired shoot below and tell us what you think! 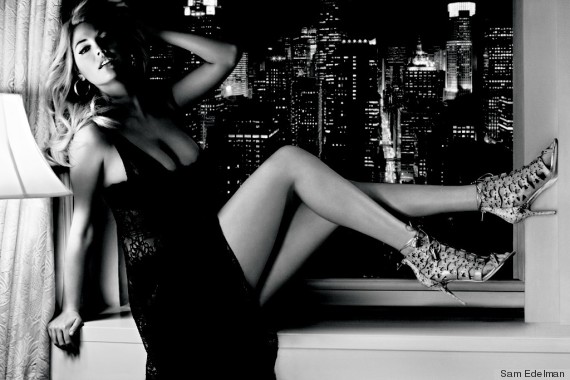 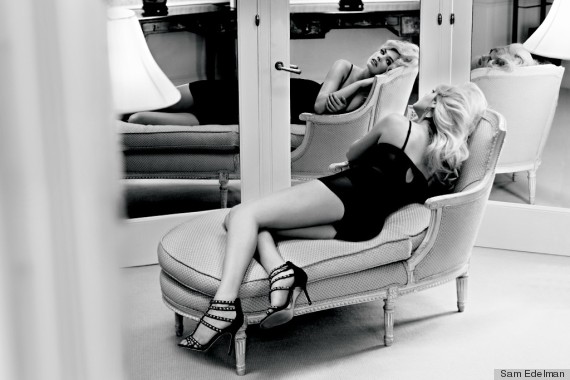 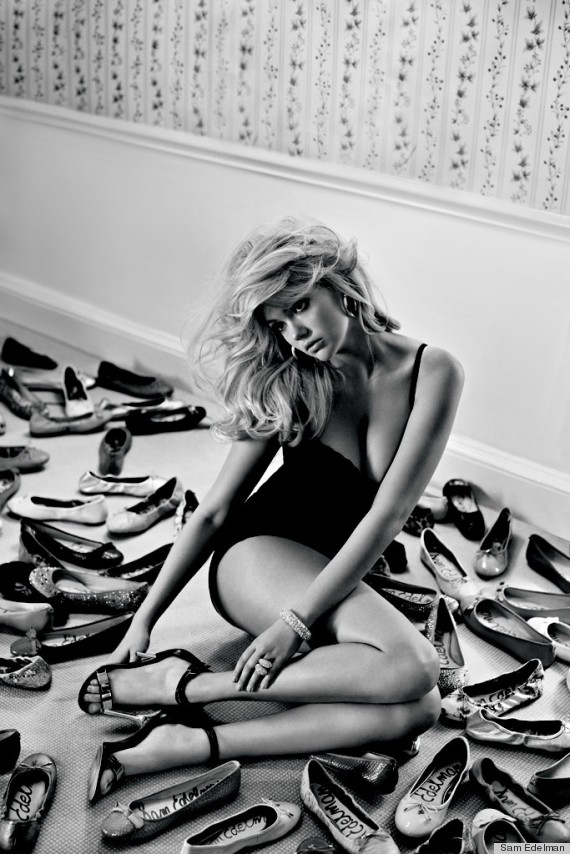