Welcome aboard, guys -- Vanity Fair has officially hopped on the Kate Upton bandwagon.

But of course. 2013 is not so much Vanity Fair's big year as much as it is Upton's, between her repeat Sports Illustrated cover, her triumphant Vogue shoot and the honored title of "Model Of The Year." She tells Vanity Fair in the October issue that her road to the top has been bumpy: "I'm not going to name names, but one agency told me, 'You're too American, and everybody knows American women are lazy.'"

But lazy Upton is not, topping her year off with a glam cover shoot in which she recreates the original 1913 Vanity Fair cover, featuring a woman perched on a crescent moon. Of course, Kate's showing a bit more cleavage in her version -- see it here. 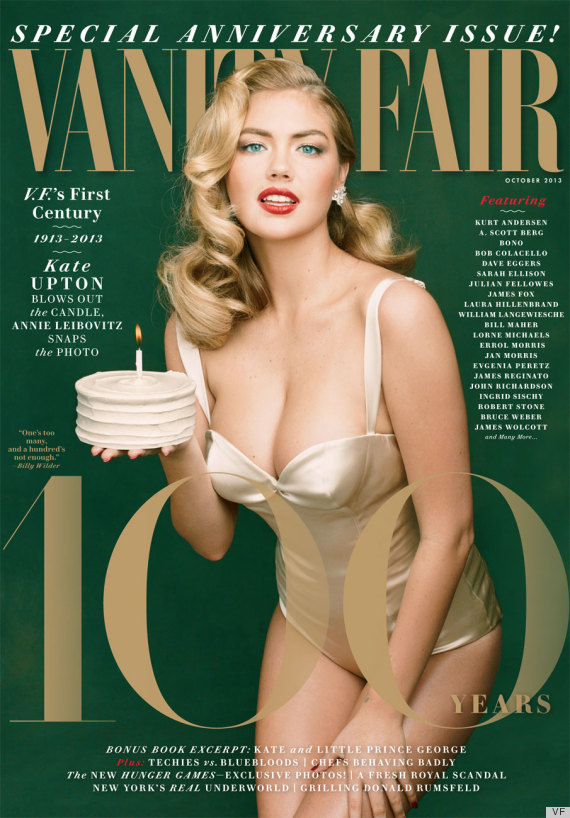 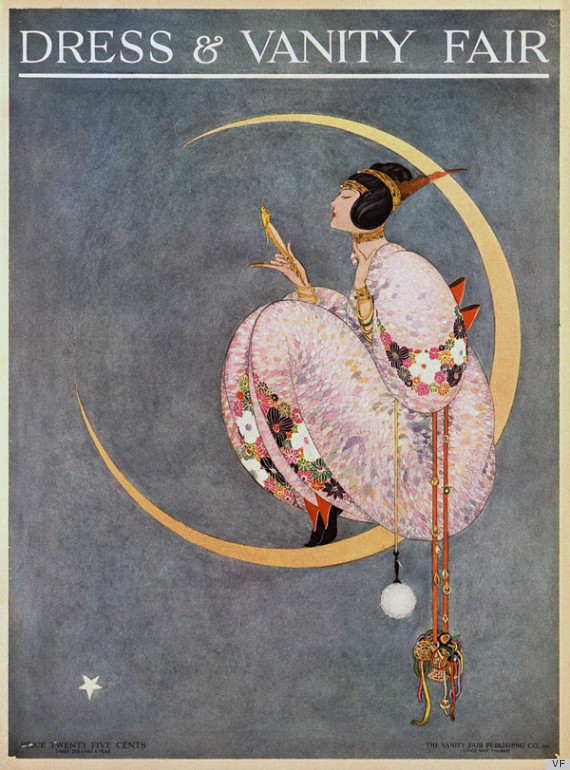