Kate Upton's famous figure has been covered (sort of) in everything from red bikinis to, well, red, white and blue bikinis. But it appears that Sports Illustrated's 2012 cover girl is making heavier layers a habit. Case in point: her second, completely covered Vogue spread in the magazine's November issue.

Upton wears Donna Karan New York, Narciso Rodriguez, Jason Wu and Ralph Lauren Collection (!) in her Vogue shoot, her second this year. Entitled "The New Girl: Kate Upton," the story is Upton's biggest yet, featured not in the "front-of-the-book" like her July 2012 Vogue story but rather prominently in the back of the mag with the rest of the cover stories. Does this mean we can finally abandon the storyline of Kate Upton's rise and declare, once and for all, that she's "made it"?

Almost. As the Vogue article puts it, "Yes, swimsuit modeling is modeling, but it is a kind of modeling that has little in common with what’s going on in the studios of Joseph Altuzarra or Michael Kors." (We can just hear Anna Wintour pursing her lips in a most impressive display of restraint.) It's clear Upton's history of skimpy swimsuits and Cat Daddying are still the story, with her achievements in fashion merely a pleasant surprise.

But she's certainly on her way. A smaller Vogue story was the first step, then came the cover of Carine Roitfeld's heralded CR Fashion Book, then a full Vogue spread. The final step just might be a Vogue cover, a surefire way to seal the deal if there ever was one.

Check out pics from "The New Girl: Kate Upton" below and see the full spread at Vogue.com. 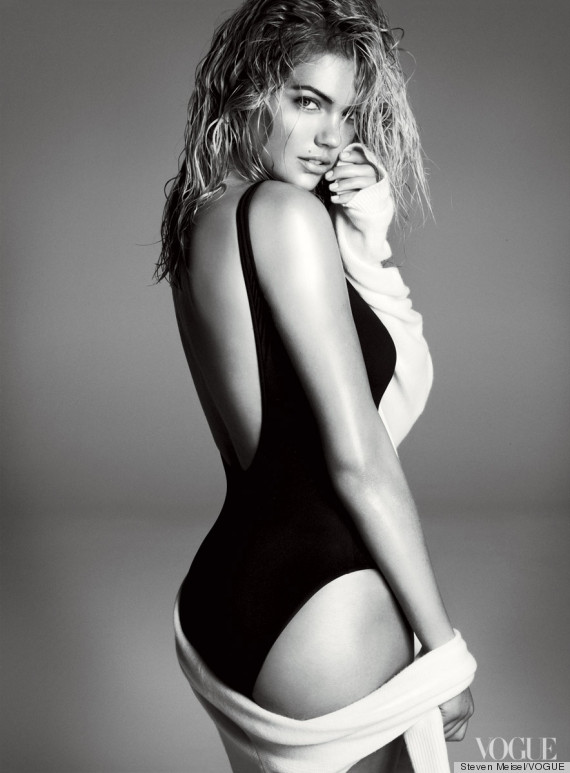 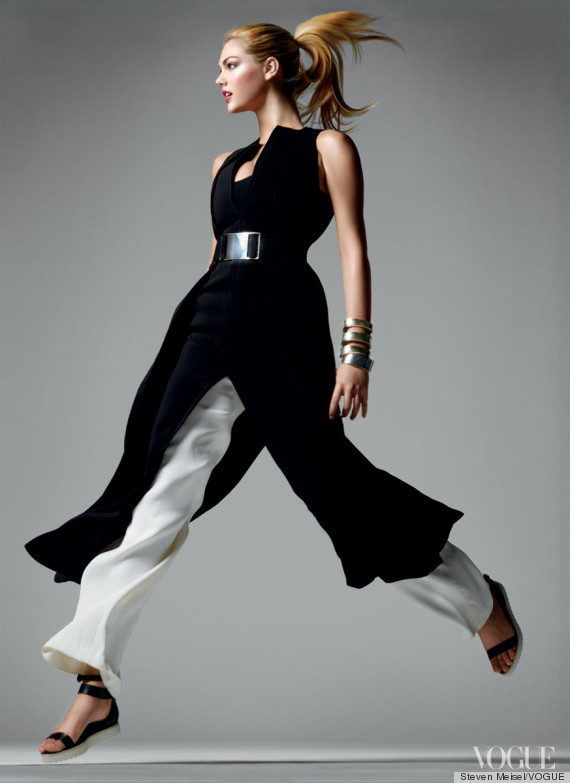 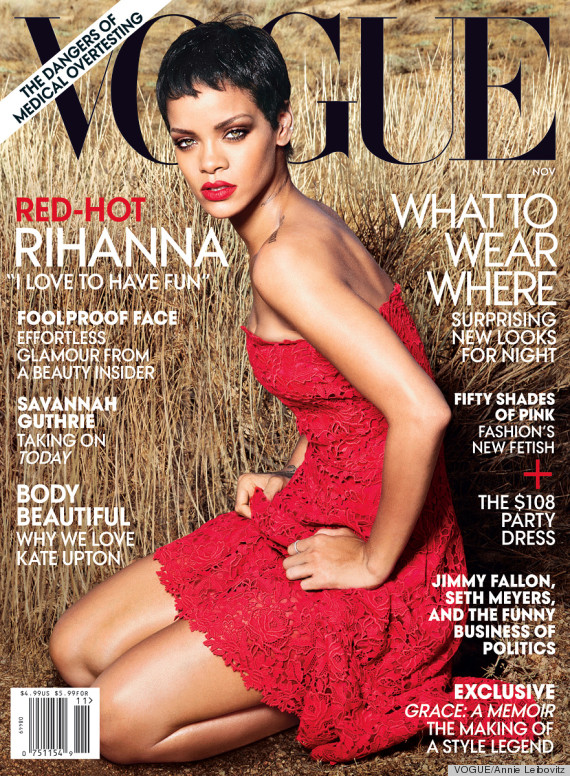