'Private Practice' star Kate Walsh opens up in the April issue of More magazine about her nasty divorce, her career and getting older. Walsh, 43, split from her film executive husband Alex Young in late 2008 after just over a year of marriage, and the divorce settlement included ugly provisions such as coin-flipping over disputed furniture. The couple had only dated for seven months before they married.

Here are some excerpts from the More interview; pick up the issue for the whole thing.

On her tabloid divorce:
"Oh my God. The worst thing ever. It was so public, and yet it was so legal-embroiled. You couldn't talk about anything..."

On lessons learned from marriage and a short courtship:
"I've always had the courage thing down, but then I had to develop the rest. I've learned to seek other people's counsel more. That's a good part of growing up."

On not having children:
"I feel like a loser. I would definitely love to be a parent. But I definitely don't think I want to do it on my own. Things are just going to go the way they go... I thought I'd be married and have three or four kids. I always knew I wanted to be an actress, but I think I always wanted a quote-unquote normal life because I had a very untraditional upbringing." 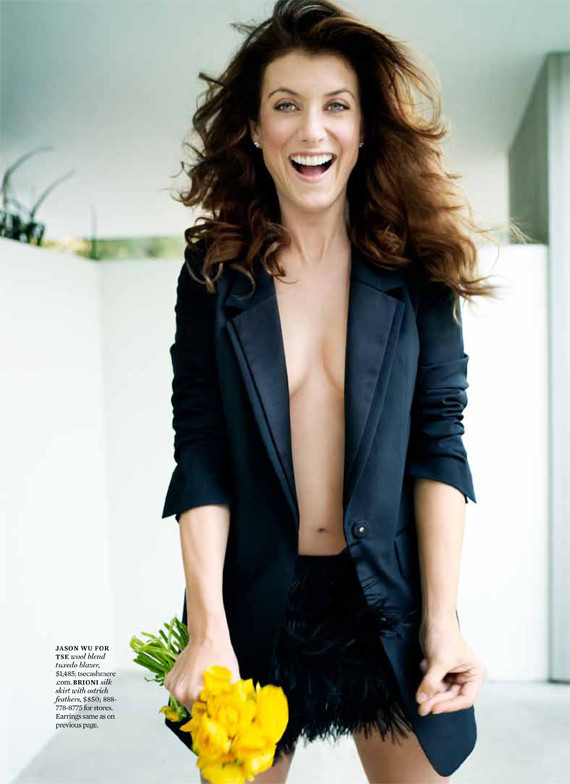 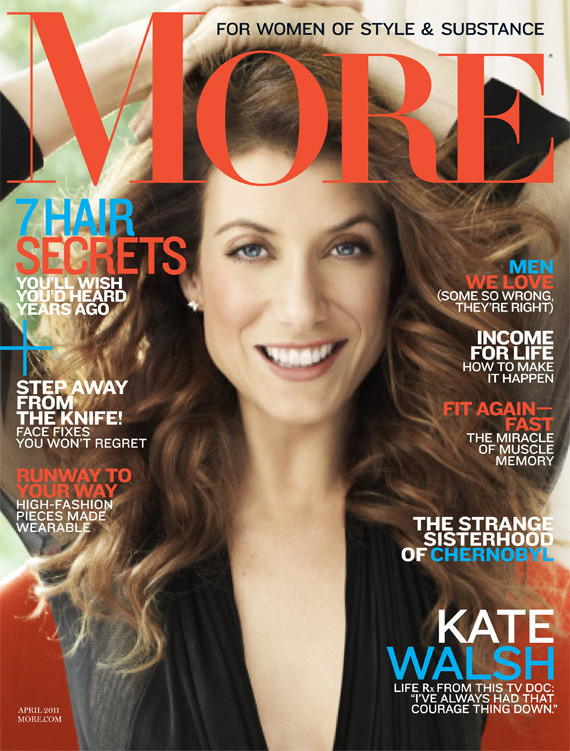