Kate Winslet covers the April issue of Glamour, and in the interview she talks about body image, winning the best actress Oscar in 2009 for 'The Reader' and raising her kids (with Sam Mendes, from whom she split last year).

Glamour's press release follows; scroll down for photos. See the magazine's list of the 50 Most Glam here.

On being heavy when she was younger:
"I will tell you that when I was heavy, people would say to me - and it was such a backhanded compliment - they would say, 'You've got such a beautiful face,' in the way of, like, 'Oh, isn't it a shame that from the neck down you're questionable.' "

On whether or not she's had plastic surgery or wants to change anything about her body:
"No, I have never tried any of that stuff.... I don't have parts of my body that I hate or would like to trade for somebody else's or wish I could surgically adjust into some fantasy version of what they are."

On what it was like to win the Oscar:
"...I was the kid who never won the races. I never jumped the highest. I wasn't on the list of the high-achieving. That wasn't me, so winning the Oscar was like winning all the prizes in one single night that I never won as a kid. For me, it was an internal-fist-pumping moment of yes."

On the difficulties of raising kids:
"The challenge is making sure that they're never treated different just because I sometimes am. I always want them to be regular kids who are grateful and respectful of other human beings. I want them to know that when we fly first-class, that they are lucky. The highest compliment I could ever receive about my kids - and I can say that this does happen frequently - is when the in-flight crew say to me, 'Your children are wonderful. They are so well-behaved.' Every time I am told that, I could weep." 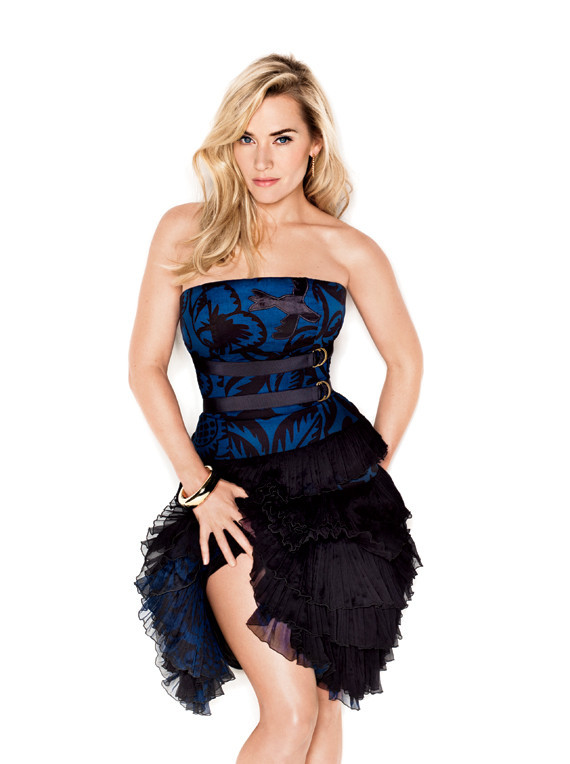 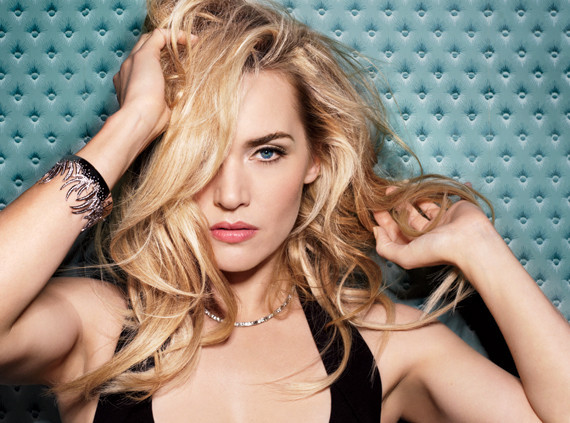 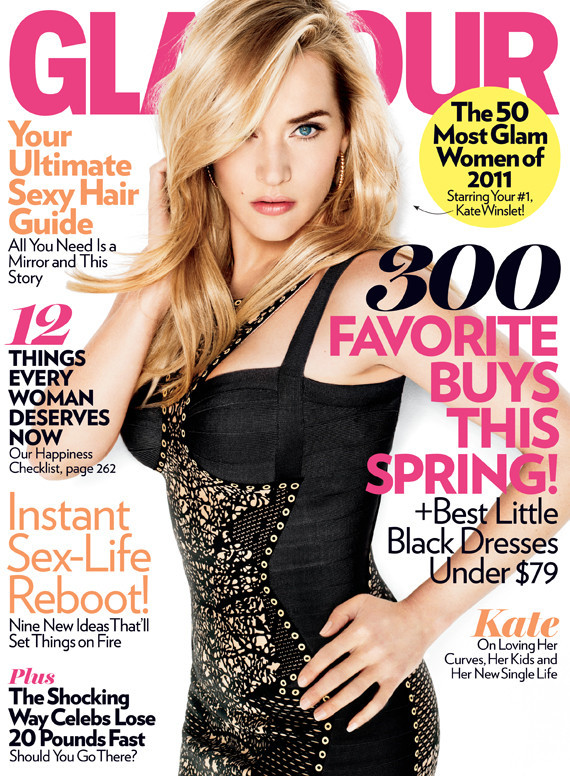