The gorgeous star graces the cover of Marie Claire U.K.'s November issue, and opens up within its pages about her relationship with the A-list actor.

"I think the reason that friendship works is because there was never any romantic thing," Winslet said. "It's so disappointing for people to hear that, because in the soap opera of the Kate and Leo story we fell in love at first sight and had a million snogs, but actually we never did. He always saw me as one of the boys. I've never really been a girly-girl."

The duo has, however, remained very close friends since starring in 1997's "Titanic." DiCaprio even walked Winslet down the aisle at her 2012 wedding.

In a recent interview with Express, DiCaprio revealed just what's kept them together throughout the years.

“We laugh at the same things," he said. "She never lets me take myself seriously, even if I wanted to. We have a special magic.”

For more with Kate Winslet, head over to Marie Claire U.K. 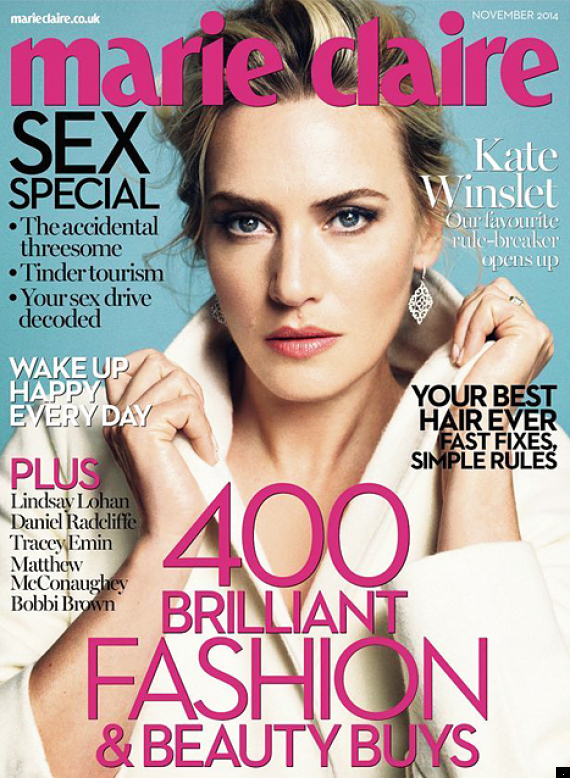 Kate Winslet Never Had Any 'Snogs' With Leonardo DiCaprio, Whatever That Means
Kate Winslet 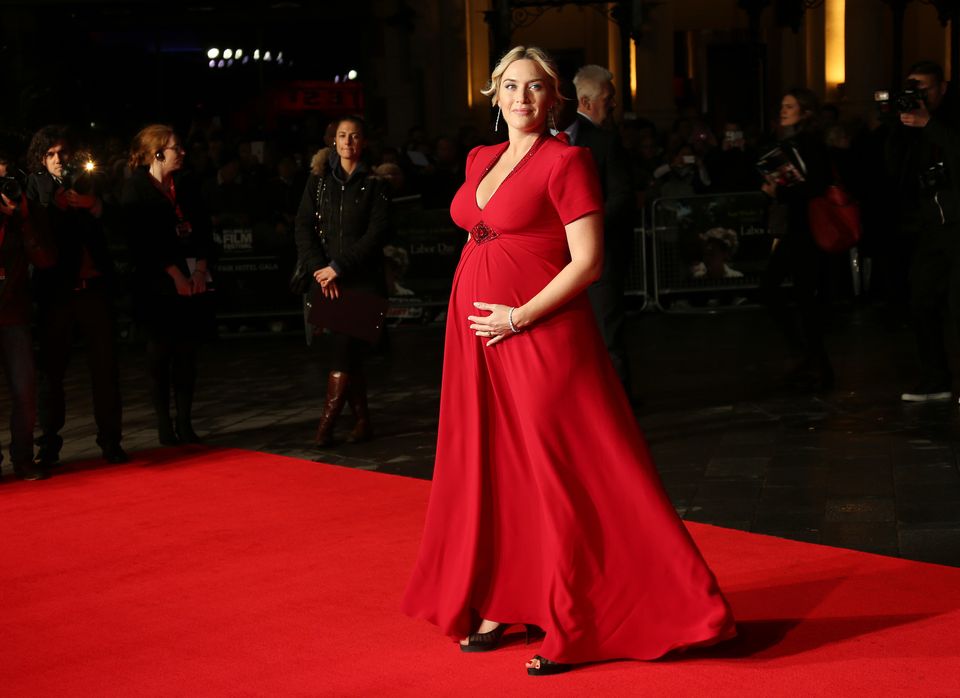