Florida may be known as the "Sunshine State," but its police are constantly having to deal with where the sun don't shine.

In the last 30 months, Florida has had at least five people arrested on charges that include some form of inappropriate defecation.

The latest Floridian accused of crappy behavior is Katelyn Patricia Felegi, 18, who was was arrested April 25 after allegedly breaking into and damaging her ex-boyfriend's home, according to the Tampa Bay Times.

A Pinellas County Sheriff's deputy who was driving Felegi to jail said she allegedly defecated in the back of the squad car.

The deputy said Felegi intentionally removed her pants and pooped all over the police cruiser, WFTV.com reports.

The poo-stained patrol car was out of commission for eight hours while inmates were forced to clean it up, according to the Associated Press.

The total damage was estimated at around $100.

Felegi has since been charged with criminal mischief, burglary and simple domestic assault, according to the Tampa Times.

If the accusations against Felegi stick, she joins a rogues gallery of Floridians who made their mark with poop. 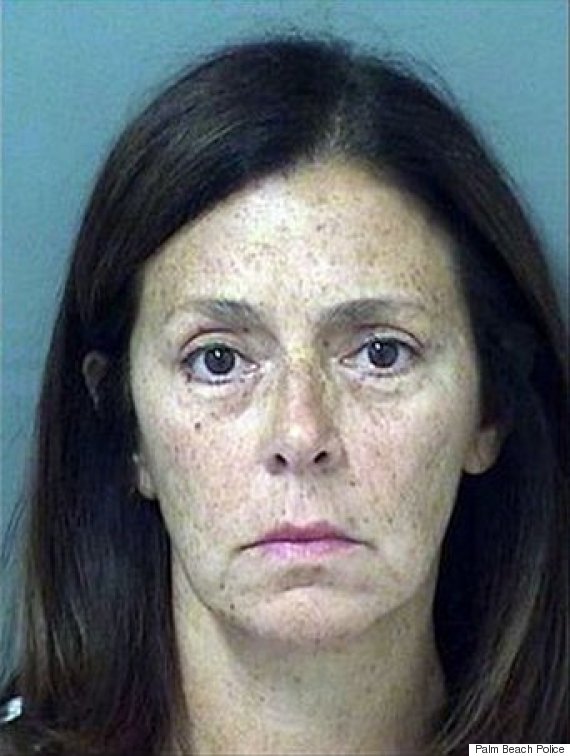 In March, Amy Goldberg, 57, was accused of smearing dog poop on the face and arms of a neighbor whose pooch pooped on the suspect's lawn. 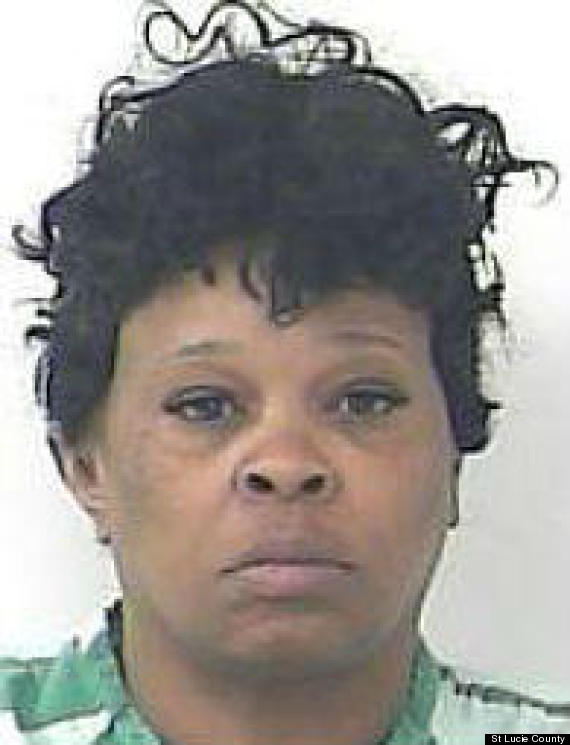 Patricia Ann Jamison, 49, was arrested in April last year after deputies say she pooped in an elevator at the St. Lucie County Courthouse in Fort Pierce, Florida. 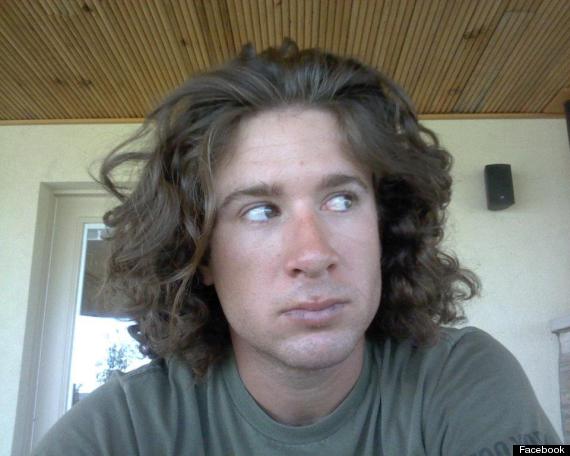 Gregory Matthew Bruni, 21, became a pooping legend of sorts in January 2013 when he allegedly climbed naked onto a family's home in North Fort Myers and jumped onto the homeowner.

Bruni allegedly ran inside the house, knocking down a TV and spilling the contents of a vacuum on the floor -- which he later drank. 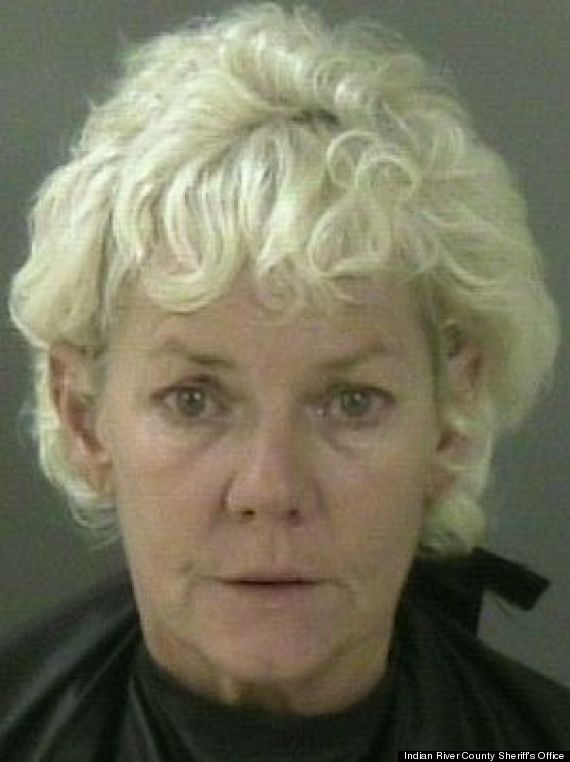 To be sure, January 2013 was a big month for public pooping.

Police in Vero Beach, arrested Brenda Schumann, 51, after she allegedly defecated and urinated on the floor of her home after after discovering her husband in bed with another woman.

She later told a deputy: "I found him in bed with a naked chick, what was I supposed to do?"