Before they became household names (and one became royalty), Katharine McPhee and Meghan Markle were wide-eyed theater kids acting together in musicals.

McPhee shared an adorable throwback pic of the pair on Instagram on Thursday, joking that she and the Duchess of Sussex have had the same journey to stardom since their days doing musicals as children.

″She grew up to be the Duchess of Sussex and I grew up to star on the West End, so same life if you ask me,” McPhee joked.

McPhee is in London starring on West End in “Waitress,” the Sarah Bareilles-composed musical beloved by theatergoers. The former “American Idol” contestant previously starred in the show on Broadway.

Since her engagement to Prince Harry and the couple’s wedding last year, Markle announced she would no longer pursue her acting career as she took on official duties as the Duchess of Sussex.

While her acting career may be in the rearview mirror, the former “Suits” star returned to the stage this week as she made her first official visit to the National Theatre in London as patron, a role Queen Elizabeth passed on to one of the newest members of her family. Markle saw a performance and met with aspiring actors. She even joined in on a backstage workshop. 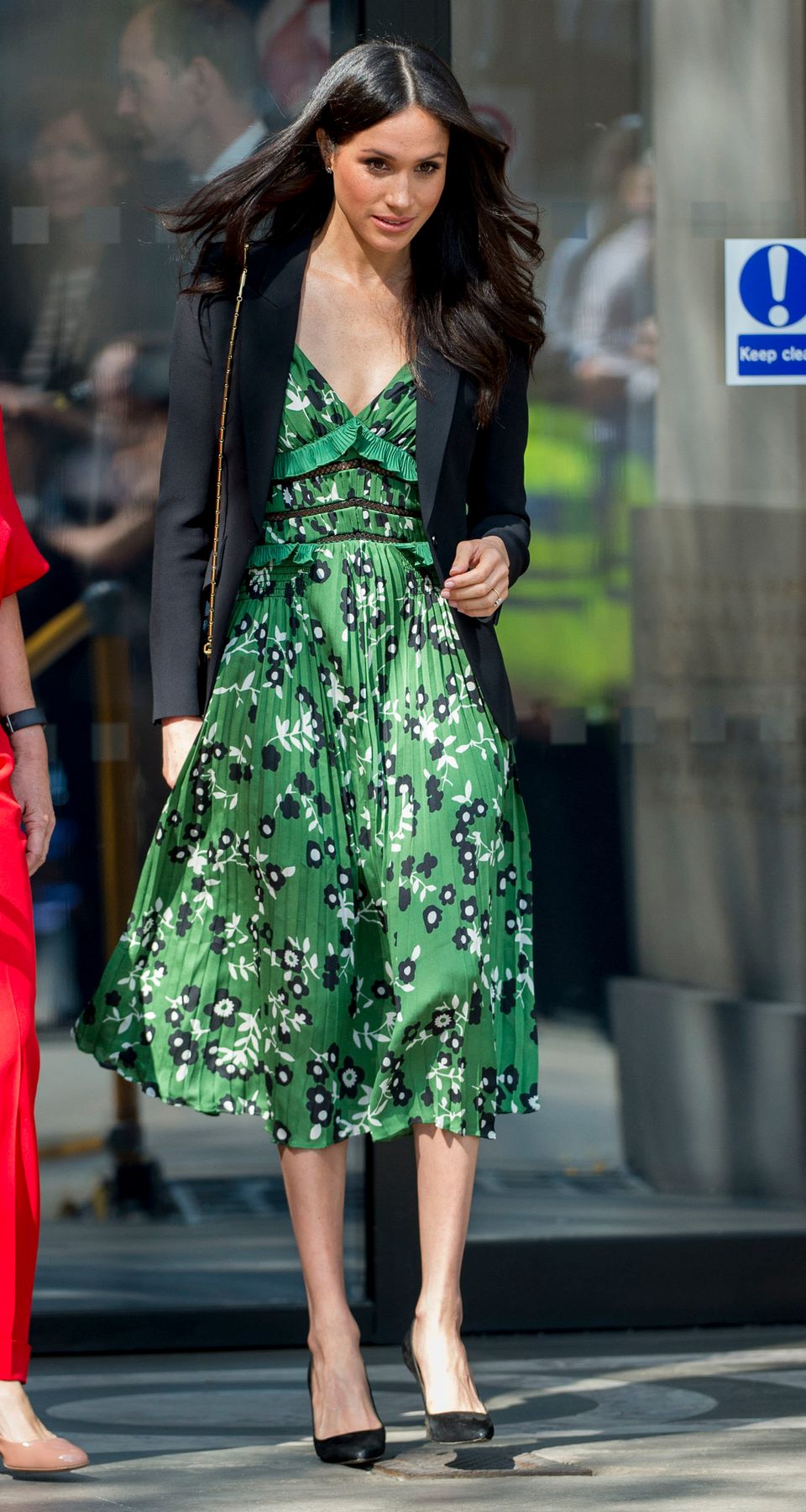