Kathie Lee Gifford is set to exit NBC’s “Today” show after more than 10 years as its co-host.

Gifford made the announcement Tuesday morning in an emotional goodbye to her colleagues and her fans.

“I have something to share with everybody, and it’s bittersweet as these things always are,” she said on the show, speaking through tears.

Gifford said she initially expected to spend only a year on the broadcast, but “fell in love” with co-host Hoda Kotb and decided to stick around. She will remain on the show through her 11th anniversary on April 7, 2019, according to NBC.

“It’s an exciting time for me, and I’m thrilled about all the projects that are coming up, but it’s also hard because the reason I stayed longer than a year is because I love everybody so much,” Gifford said.

Gifford said she and her co-workers “do life together.”

“We have fun, and we laugh, and we support one another, and we know each other’s kid’s names, we know when somebody’s having a colonoscopy,” she said.

NBC News chief Noah Oppenheim cited Gifford’s wish to focus full time on her “creative endeavors” as the reason for her departure in a memo obtained by Deadline Hollywood. He added that her “plate has been overflowing lately with film, music and book projects.”

Oppenheim praised the TV personality on her talent and positivity.

When we first launched this incredible hour, no one could have predicted the lightning (or rather, wine) in a bottle that is Hoda & Kathie Lee.  Whether in studio or on one of their many road trips, they have delighted our audience with their distinct brand of fun, friendship and adventure.  During that time, Kathie Lee has cemented her status as one of the most enduring and endearing talents in morning television.  In short – she is a legend.

NBC “will have much more to share before [Gifford leaves the program] about our plans for that hour, which will, of course, continue to include Hoda,” Oppenheim wrote. 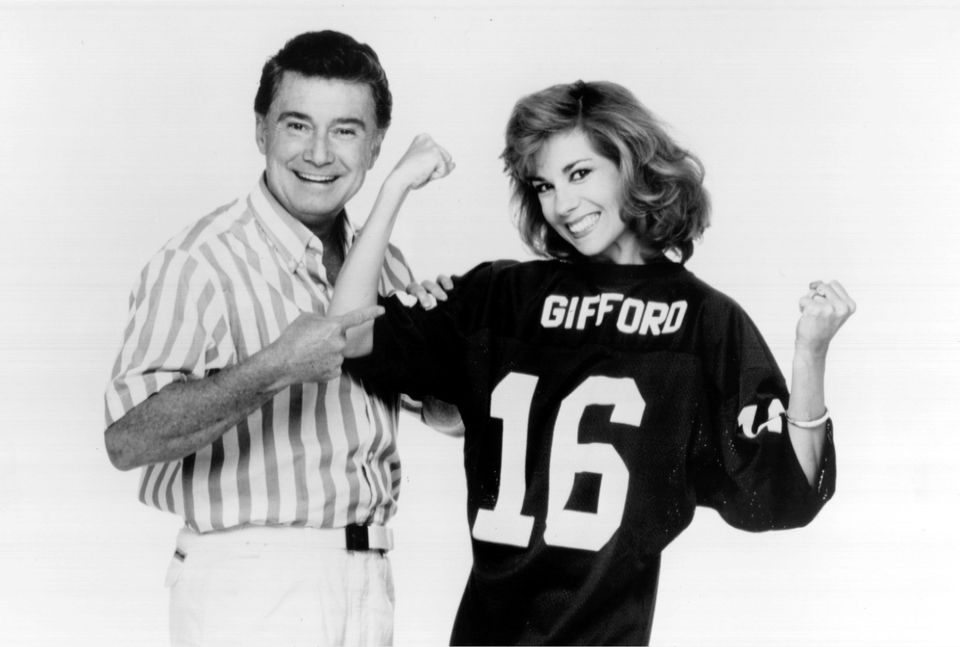