Pennsylvania Attorney General Kathleen Kane (D) announced Thursday that she would not defend the state's gay marriage ban against a lawsuit filed by the American Civil Liberties Union.

"I cannot ethically defend the constitutionality of Pennsylvania's version of DOMA as I believe it to be wholly unconstitutional," she said at a press conference at the National Constitution Center in Philadelphia.

The ACLU had named Kane, Gov. Tom Corbett (R) and three other state officials in a lawsuit. The case is being brought by 23 plaintiffs, including 10 LGBT couples, two children of another such couple, and a woman who lost her same-sex partner after 29 years together.

Corbett's office recently said that the governor supports the state's gay marriage ban, which passed the legislature in 1996. 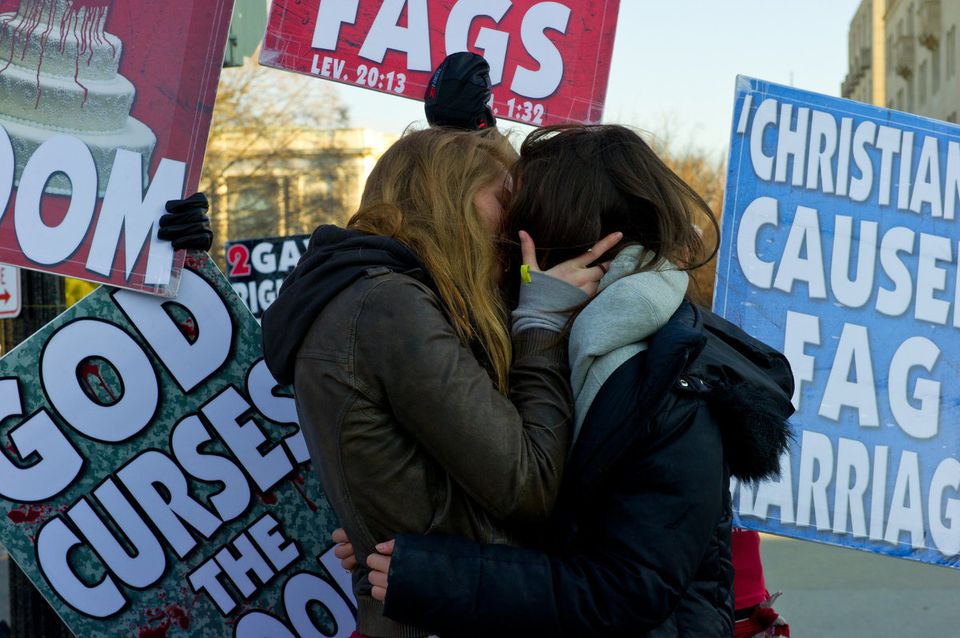