The verdict of doctors sounded like a death sentence: in the near future Hollywood star, 80's sex symbol, Kathleen Turner was expected to spend the rest of her life in a wheelchair. At the peak of her acting career the Oscar and two-time Golden Globe winner, Kathleen Turner, was diagnosed with rheumatoid arthritis. While on-set, actress almost cried out in pain every time director said, "Action". Kathleen was confused: pain - like she had never experienced. Until the age of 39 healthy and athletic Kathleen did not even know what a migraine was. She thought she may have exhausted herself while performing at the party or accidentally sprained foot? 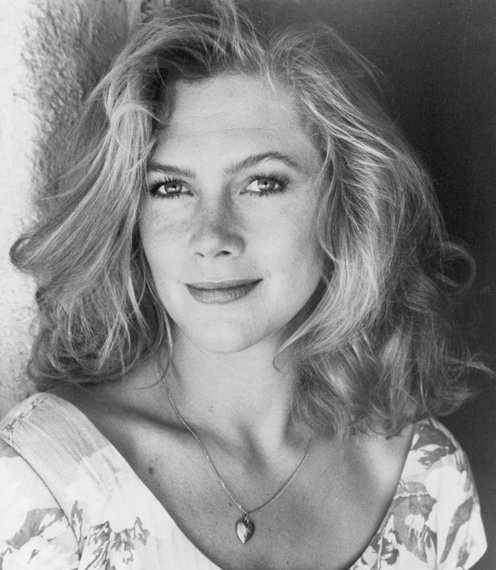 A few days later the pain returned shooting through her left hand and later moving to the elbows. The seriously worried Kathleen panicked and went to consult with a friend, trauma surgeon, hoping it could all be a matter of some accidental injury? X-Ray showed nothing.
When the pain began to reoccur almost every morning, Kate confessed everything to her then assistant, now husband - businessman Jay Weiss. She began seeing doctors from 1993. Some said that the actress had chronic dislocation of the joints due to the weakness of the connective tissue, others argued that Turner had sclerosis. The truth turned out to be slightly more optimistic. Tests have confirmed that one of the most outstanding actresses of Hollywood had rheumatoid arthritis.

IN SPITE OF PAIN

According to doctors, the disease was caught at an early stage. They told her there was nothing to worry about. Struggling with sharp pain in her feet and hands, Turner plunged into work. Audience of the Broadway play "Vain Precaution" had no idea how much effort it was for Kathleen to famously climb up the steep steps wearing high heels.

By mid-1994 Kathleen Turner could not get out of bed without assistance. The left hand no longer moved and every turn of the head send a shooting pain in the neck. For the first time in her life, defeated Kathleen fell into despair. 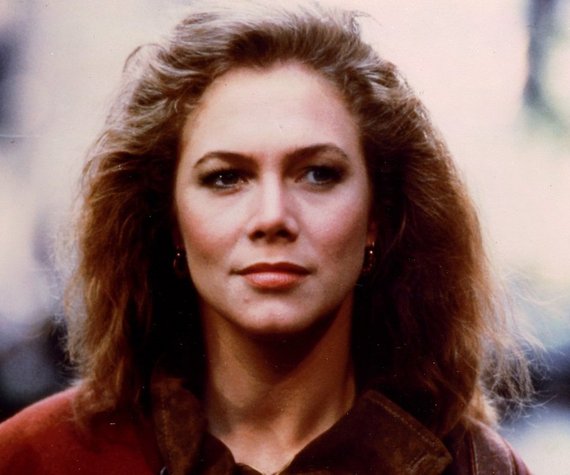 Arthritis was progressing day by day. Steroids prescribed by a doctor now ruled her life. Tabloid sscreamed sex symbol, Kathleen Turner was a drunk head and on the verge of suicide. Kathleen tried to laugh it off by saying, "it is better to pass an alcoholic, than a cripple"
Her doctors were not joking. She was warned that in the near future she may lose the ability to move. This was the day she gave up hope and locked herself in a family house, cutting off from the outside world, preparing to die.
But Jay found the doctor who was able to put the actress back on her feet. The miracle doctor has canceled a bunch of drugs prescribed previously and began a pulse therapy with only one basic drug.

Encouraged to proceed the fight against rheumatoid arthritis, Kathleen began doing gymnastics every day. She started slowly by rising her arms and legs half a millimeter every day. Every movement was given with so much pain that she could not hold back the tears. Kathleen received a tremendous moral support. Jay was with her around the clock.
A month later she began to swim in the pool and soon walk. First, with a cane, and then independently. Although doctors predicted disability and cure by a miracle, Kathleen had a goal and that is to come out of this war a winner! 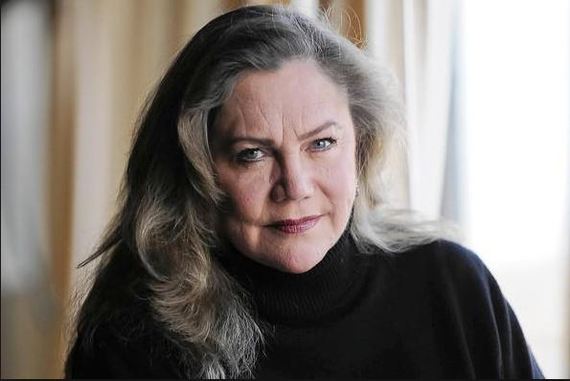 But the long battle with rheumatoid arthritis ended as a triumph. Following the fight with the decease Kathleen Turner released "Simple Wish", "True Blonde," and "The Virgin Suicides". The real sensation was the Broadway play "The Graduate", in which the recent victim of a serious illness appears completely naked. Kathleen did it and looked as stunning as she did 20 years ago. Faithful husband Jay did not mind. The important part was that Kathleen regained confidence.To this day she calls Jay- the man of her dreams, a man, with whom she gained a rebirth.
Today Turner promoting the Arthritis Foundation and is a spokesperson for Planned Parenthood and Child Hope USA. Kathleen believes that the cure from rheumatoid arthritis will be found in her lifetime, but for now,
"Remember: The earliest you can test for arthritis -- do it. It's just a simple blood test."