Comedian Kathy Griffin had a blunt response on Tuesday when Fox News reached out to see if she’d agree to an interview with controversial commentator Tomi Lahren.

And, yes, she responded with profanity.

Griffin posted the letter on Twitter that was reportedly from a Fox News producer who wanted to know if she would be interested in participating in a sit-down interview with the conservative firebrand.

Griffin also made no secret of her distaste for Lahren and the network:

“You and your network told me my career was over and that I was irrelevant. Now you want to interview me. Not only do I not want to waste my time with you, I’m too busy selling out shows on my US tour.

You and your network told me my career was over and that I was irrelevant. Now you want to interview me. Not only do I not want to waste my time with you, I’m too busy selling out shows on my US tour.

The network went after Griffin in May 2017, after she posed with a fake head depicting President Donald Trump.

Lahren’s responded to Griffin’s tweet later on Tuesday by saying the comedian has “Trump Derangement Syndrome”:

Thought maybe you’d like to defend and discuss your Trump Derangement Syndrome on the most-watched cable news network. Guess not! Have a nice day. https://t.co/7QCpK9IFE5

Oh Tomi, you don’t even know the difference between digital and broadcast...again, if I’m irrelevant, why do you want to talk to me? 🤔

Go get a big glass of water...you’re so thirsty. https://t.co/lJjz1Jn9iC

Though there’s no love lost between Griffin and Lahren, they’ve occasionally been civil to each other in the past.

Back in May, when someone threw water on Lahren while she was dining at a Minneapolis restaurant, Griffin came to her defense.

I couldn’t disagree more with @TomiLahren, but I don’t think it’s cool to resort to physical actions to make your point.

The first amendment is a beautiful thing - use it. https://t.co/Yx8obh0aH0

HuffPost reached out to Fox News for a statement on the interview request, but a request for comment was not immediately returned. 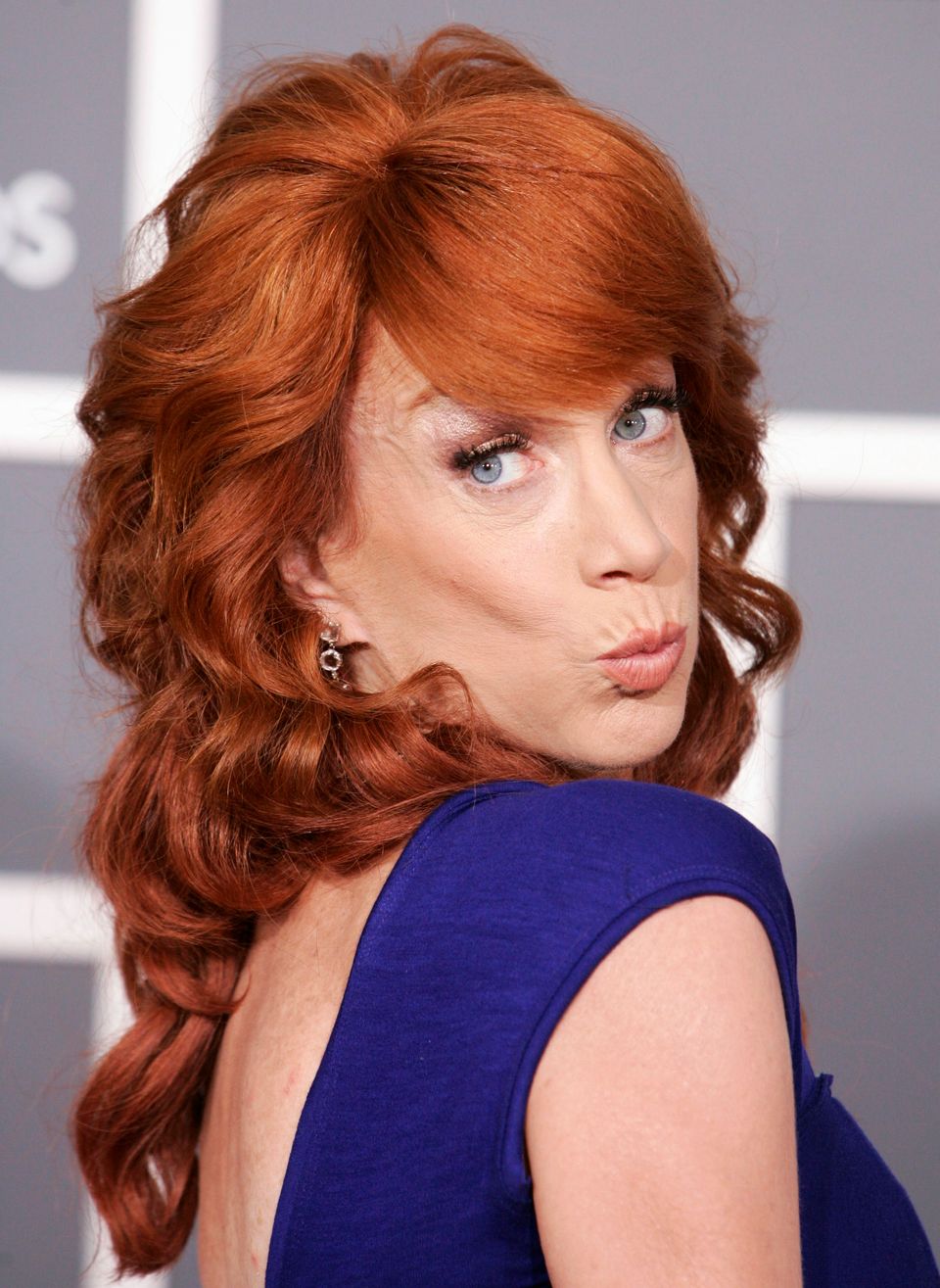