"Kathy" is going live. Kathy Griffin's Bravo talk show returns with new episodes on January 10 with one big change: The unpredictable host will be coming to you live. To celebrate the new season and format, Griffin has tapped two big names for the premiere: Liza Minnelli and Jane Lynch.

"I'm very excited. I have such a crazy and fantastic time happening," Griffin told The Huffington Post in a phone interview. "Liza, Jane Lynch and ... I guess I can't say who the third person is ... But I do feel like when you have guests that are in a combination that might be a little atypical, combined with me and a very nervous network, something good is going to happen."

In an exclusive interview with The Huffington Post, Griffin revealed the genesis behind the switch to live, her dream guests and what has her most worried now there's no editing room floor.

Do you have your own personal censor at this point?
I have several. There's a team of gay men who are probably going to be so excited to see Liza, that they may be giving me the gay gasp while I'm saying offensive things.

So you'll be censored by the gasps?
Look, I don't have a standard and I don't want to practice anything. So, "standards and practices" is just a foreign phrase to me that means nothing.

From what I understand it's going to be very similar to last season ... just live.
Well, I think the formula we kind of ended up with, which was our winning formula, was combining celebrities with civilians and having them out on the couch for the whole show. There are so many shows where there's a one-on-one interview with someone for four-six minutes, they talk about their project and it's great, but I know that's how it's done because I've basically been on every talk show in the world and been banned from at least half of them. There's just a really fun and different experience when these people get to be on the couch together. It's a different kind of conversation and when you're going live, nothing gets left on the cutting room floor.

For example, last year when I had Jane Fonda, Lisa Ling and Sharon Osbourne all on one couch, I really wish we had been live. We ended up taping that show for about two hours to be cut down to one hour. When you have those three ladies, it kind of killed me to leave anything on the cutting room floor. I said to Bravo, "OK, I will book an interesting combination of guests and let me leave them a little longer, then you really get a different feel. It's not me talking to them, it's them talking to each other."

Is it going to be a longer show?
No, it's an hour show. They're trying to control me as much as they possibly can, so there's a lot of smoke and mirrors going on, or what they call "dark arts." There is something I've never even used called an ear piece. Apparently there's a little thing that looks kind of like a small cashew that goes in my ear and someone from Bravo, I guess will just be basically yelling at me for an hour and that way they can keep time. The seven-second delay guy is probably just going to fall asleep from exhaustion about 20 minutes in. He's going to need to get some old fen fen from the '80s just to stay awake and then we're going to have people running around with signs that say things like, "Please look into the camera." I mean, honestly, it's basically like dealing with a six-year-old. And that's when they know to throw Liza into the mix.

Are you at all nervous about your guests might say live?
I am looking forward to any kind of moment that will make myself and the audience nervous. Besides New Year's Eve with Anderson [Cooper], I have hosted "Larry King Live" back in the day and I had the "Toddlers and Tiaras" on long before Ellen discovered them. You know, fabulous kids, you don't know what they're going to say. I had Brooke Hogan on from "Hogan Knows Best" and she was defending her comments that Hillary Clinton couldn't be president because you can't have a female president because she gets her period. I like those moments, I welcome those moments ... I do feel like when you have guests that are in a combination that might be a little atypical, combined with me and a very nervous network, something good is going to happen.

Do you have your eye on any particular guests?
What I'm intrigued by is unusual combination. For example, I like the combination of Chris Colfer and a civilian, like maybe Ryan my dog walker, and Dustin Hoffman. I want you to turn on the show and say, "How the hell did these three people get together?' I want to do a show with a rapper named A$AP Rocky, who has a dollar sign in place of the S and he's an explicit rapper. He has expressed he would like to have sex with me or Cher. He's I think 24, and I would like to have him on with the singer Ke$ha, who also has the dollar sign in her name and then maybe my assistant's roommate's hairdresser. I like to see a mixing of real people and then celebrities you maybe wouldn't think of typically being together.

Is your mom going to join you live?
My mom is right here next to me. Look, there's no "Kathy" show without Maggie. My mom is really the person the censor button is for. That's really a dirty little secret. She watches Fox News -- and she believes it -- so we don't know what the hell she's going to say. We've got her on a short leash. She's on a short leash.

What are you watching these days?
I am super into "Beyond Scared Straight." I have been sucked back into "Teen Mom 2." I am a fan of a show called "Gigolos" and it should be on every week. I'm telling you, it's the hidden gem of Showtime.

Oh, I love "Gigolos."
OK, don't you think I should have Brace on?

"Gigolos" is a gem of Showtime. Forget "Homeland," it's "Gigolos."
Thank you.

Do you have any hopes and dreams for the new season?
My whole career has been "slow and steady wins the race" and so I know I can't ever beat the ratings of, oh I don't know, Kim Zolciak taking off her fucking wig, but I want this show to be a weekly show and I have so much fun doing it. I had so much fun last year learning.

I'd be remiss if I didn't tell you that my favorite moment of "My Life on the D-List" was when you photobombed Hillary Clinton. I love it so much.
I'm sure she doesn't, but the funny thing is someone from her campaign actually contacted me after that and they said, "Would you be willing to stump for (then) Senator Clinton?" I said -- and I say this with complete humility -- but truthfully, I turned them down because I said, "Look, I am a campaign killer." I said, "Not that I won't donate and of course I'm a huge fan of the senator (now the secretary)" ... and I say no to nothing, as you know. I'll show up to the opening of an envelope -- [but] even I said, "Trust me, I'm the last person you want to stump for any politician."

Maybe you'll get the chance in 2016?
Right? It was sort of an accidental A-list moment. I, of course, wasn't asked by the secretary herself, but I knew that I would basically be campaign napalm for Hillary Clinton. I remember photobombing that moment as well and I saw her one other time -- a very brief handshake -- but I thought she took it very well. I do love somebody that could take a joke, love somebody who could take a joke on the chin.

Like when Wilson Phillips made a surprise appearance on "Kathy" last season.
Oh! And that went down in a matter of hours. I mean our show is so low budget, it's so mom and pop. We had to pay something like $14,000 just to get the rights for them to sing the song and it practically shut the show down. When I'm talking to people to come on the show, I'm basically saying I think my mom might pick them up or could they possibly do their own makeup. I am so flattered that people actually want to show up and be on this show because it is a different experience ... I'm bringing back a little bit of the TV public access. Somebody said, "Wait a minute. Are you doing the Dick Cavett show?" And I said, "If you remember who that is then you're damn right I am!"

I'm really looking forward to January 10.
I think it's going to be fantastic. I love me some Liza and I love me some Jane Lynch. I've known Jane since we were both auditioning -- I think we were auditioning for Phoebe on "Friends" like all my other girlfriends did. She's so great and so talented and I know Liza socially and I've worked with her a couple of times. She's a living legend and she has a great sense of humor. It's a great combo. I think Jane is so excited to sit next to Liza and Liza's so excited to be sitting next to Jane and who knows what's going to happen. It's going to be great. 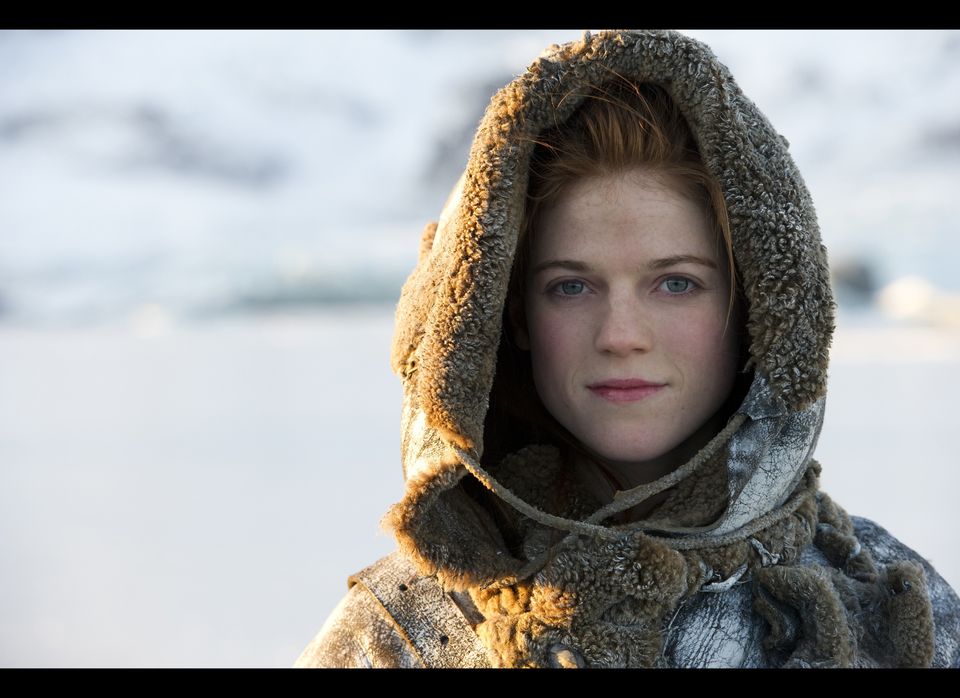