Katie Couric has not only successfully climbed the ranks in the media industry, most recently launching her own talk show titled "Katie," but has also been committed to cancer research after losing both her husband and sister to the disease.

On Sunday, the mom of two spoke to HuffPost Live's Ahmed Shihab-Eldin at the Aspen Ideas Festival about loss, single motherhood and her experience working to spread awareness about cancer.

Couric, co-founder of Stand Up 2 Cancer, spoke with pride about the work the cancer research initiative is doing, saying that the organization is "making progress on the war on cancer, changing the paradigm of how cancer research is conducted."

The talk show host went on to speak about how she handled her husband's illness and death, both as a spouse and as a mom.

"When my husband was diagnosed [with cancer], my daughters were 5 and 1, respectively," she said. "It was very difficult to maintain a seamless, happy, productive, household while my husband was basically dying and this disease was taking him from us little by little."

Later in the interview, Couric also shared her thoughts on the future of journalism and how she feels about being a TV news correspondent in an ever-changing media landscape.

"Being in traditional mainstream television is like building a better horse and buggy in the Ford era," she said. "Things are moving so quickly and yet I think there's certain values that are constant, that people do want good content, they want accuracy…and they want compelling stories."

Check out real-time tweets from the Aspen Ideas Festival here:
Tweets about "#aspenideas" 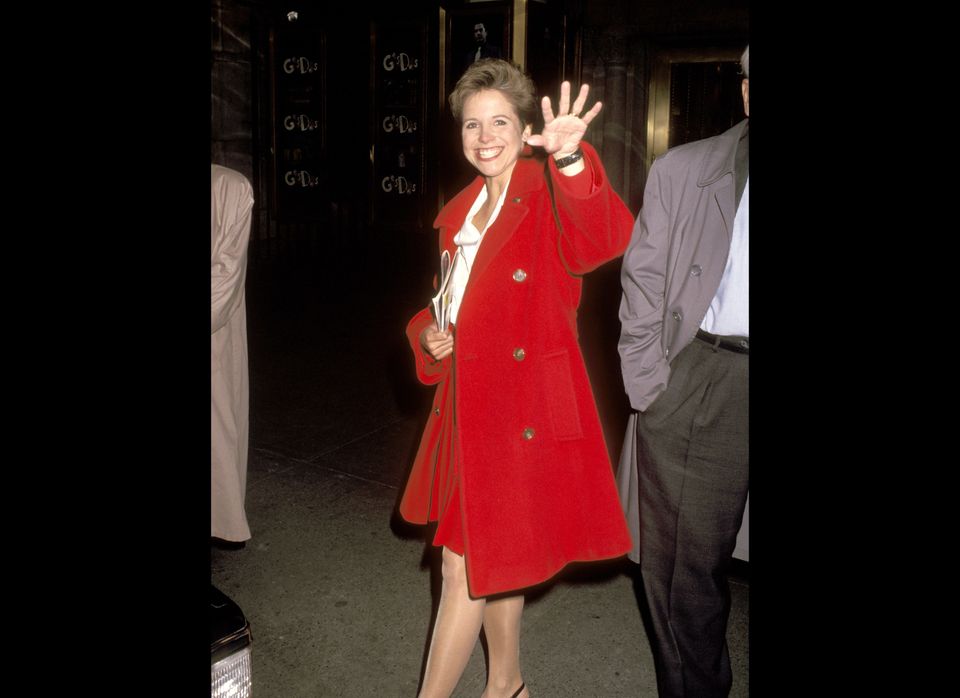