It's been almost a year since Katie Holmes dropped the divorce bomb on husband Tom Cruise (and the rest of us, for that matter). Now rumors are swirling that the 34-year-old has moved on romantically with "Mania Days" co-star Luke Kirby, with whom she was photographed grabbing dinner in New York Tuesday evening after a day of shooting an intimate water fountain scene at Washington Square Park.

The Daily Mail suggests that Holmes is "the latest actress to fall for her co-star," while the IBTimes wondered if "a special relationship is blossoming between Holmes and [Kirby]."

A case of life imitating art, or just really good acting? As suggested by its title, the film, produced by Spike Lee, follows a couple of manic depressives who start a romance after meeting in a psychiatric hospital. Kirby, a veteran television actor, most recently played the romantic lead opposite Michelle Williams in the Sarah Polley-directed "Take This Waltz."

For his part, 50-year-old Cruise was briefly linked to a New York restaurant manager in December but told "ET" that he was focusing more on work. "I'm not thinking about [dating] right now. Right now I'm thinking about the movie ["Oblivion"]," Cruise said. 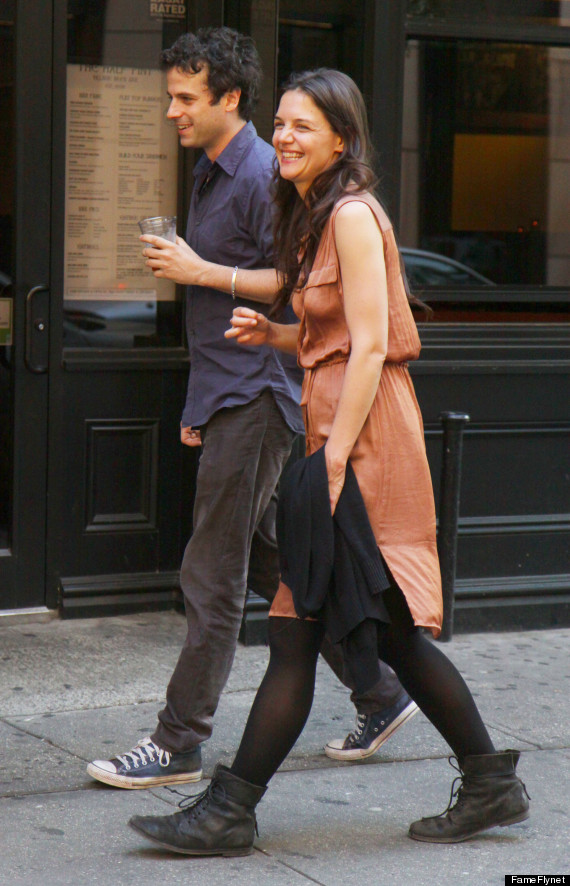 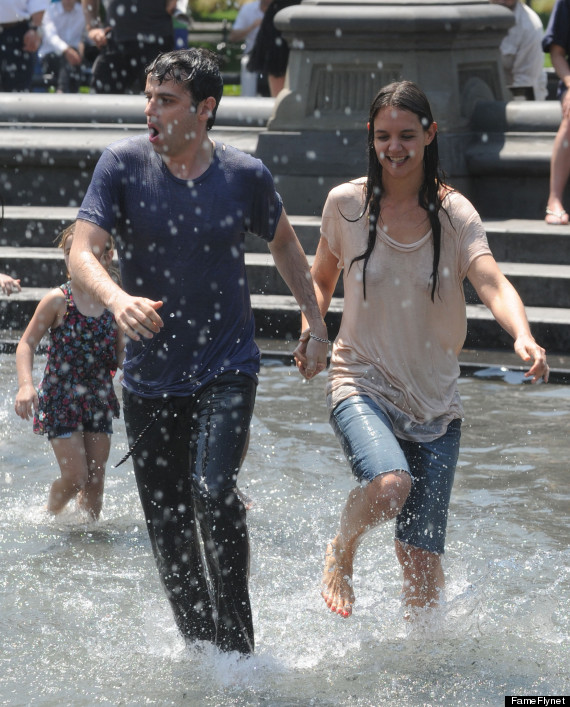