Katie Holmes strips down and poses topless for Glamour's August 2014 issue, which she covers. In the magazine, the 35-year-old rocks an array of designer duds and opens up about being a single mom to her 8-year-old daughter, Suri, with ex-husband Tom Cruise.

"Motherhood is the greatest gift. When I became a mother, my life completely changed," Holmes tells designer Zac Posen, who interviewed her for the issue, later adding, "I didn’t know how much love I had in me. It’s overwhelming. Every day I discover more about this spectacular human being I get to be the mother of."

As for dating after divorce, "The Giver" star admits she's been pretty preoccupied since her split from Cruise in 2012.

"I am really focused on motherhood and work right now," she simply states.

See Katie's sexy Glamour spread below and make sure to pick up the new issue on newsstands July 15 and available now digitally at glamour.com/app. 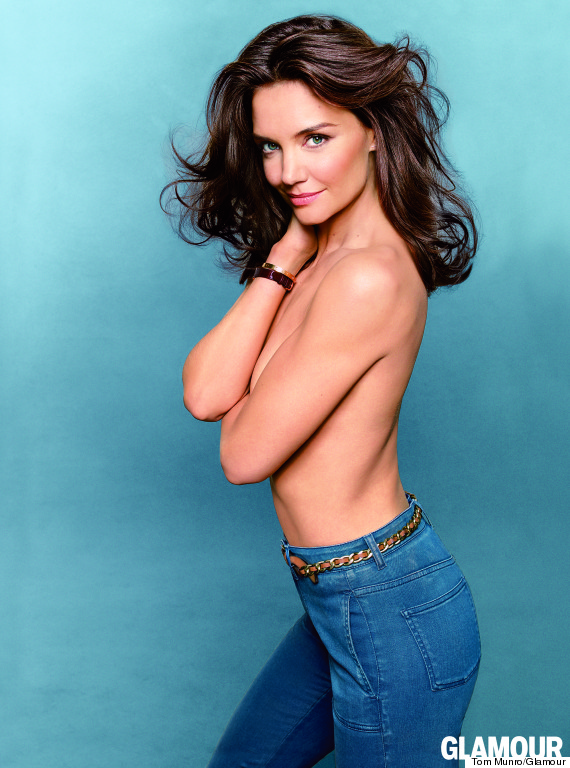 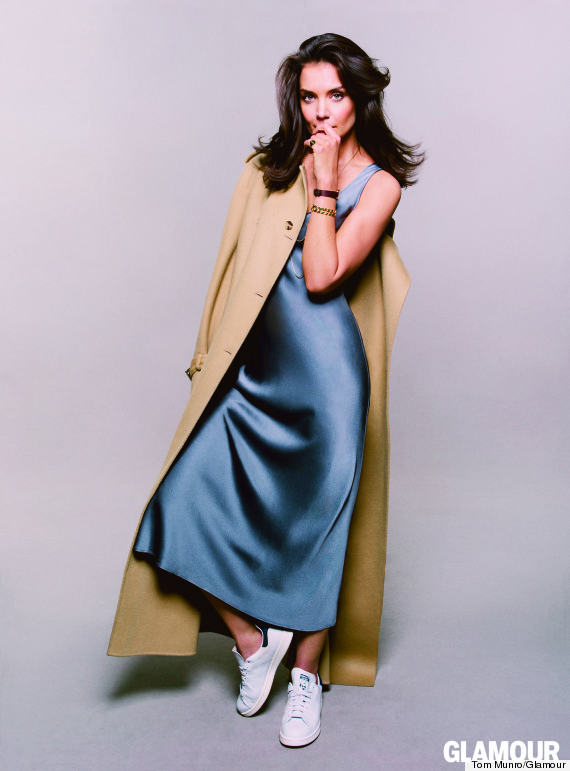 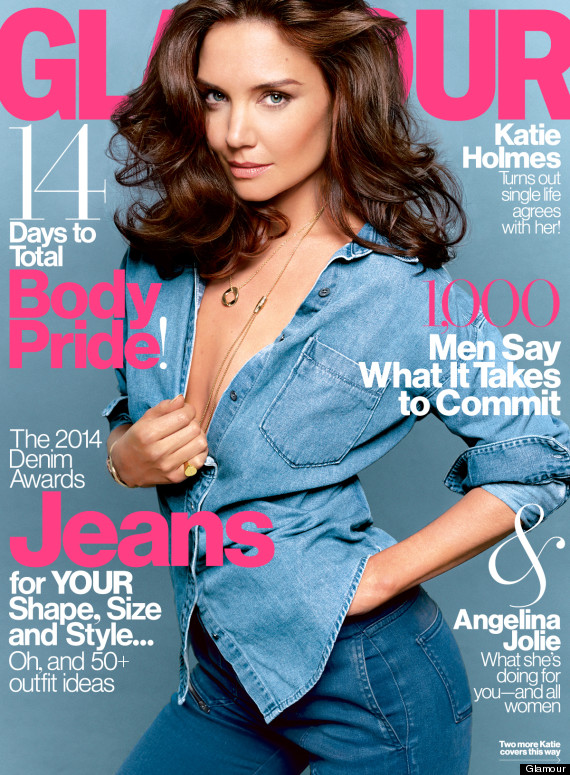