When the San Francisco 49ers take the field against the Kansas City Chiefs at Super Bowl LIV, it will be a historical moment for offensive assistant coach Katie Sowers.

The 49ers’ victory over the Green Bay Packers on Sunday means Sowers, who has worked for the Niners since 2017, will become the first female assistant on an NFL coaching staff to work in a Super Bowl, according to Sporting News.

Sowers, 33, is also the NFL’s only openly LGBT coach, making her role in the Feb. 2 championship game doubly historic.

49ers quarterback Jimmy Garoppolo gives Sowers a lot of credit for the work she’s done with the team’s receivers.

“She been tremendous,” Garoppolo told CBS San Francisco. “Katie was here before I was, but just what she does with the receivers, all the skill positions guys, how she interacts with them. It’s special. She’s feisty, man. Katie is awesome out there. She’ll get after guys … It’s fun to be around.”

Before going into coaching, Sowers played pro ball and was part of the 2013 U.S. Women’s National American Football team that won the International Federation of American Football’s world championship game by defeating Canada 64-0.

A hip injury led her to retire in 2016, but she was invited to be an intern for the Atlanta Falcons, where she met Kyle Shanahan, who later hired her when he became the 49ers’ head coach.

“Katie did a real good job for us in Atlanta, she’s done a really good job here,” Shanahan told OutSports.com. “She helps [passing game coach] Mike LaFleur out, just with some rotations, and she helps our quality control [coaches] out just with all the stuff they have to do.”

“She’s a hard worker, you don’t even notice her because she just goes to work and does what’s asked.”

Actually, Sowers is starting to get noticed, thanks to a commercial for Microsoft Surface that has been airing during the NFL playoffs:

PHOTO GALLERY
What People Would Do For Super Bowl Tickets 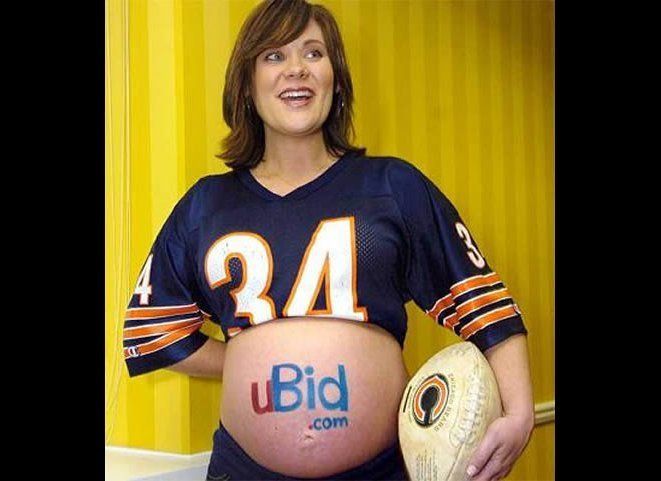