Some time ago, a young woman sat weeping on the floor of her apartment in the Bay Area. It seemed as though she was about to get kicked out of her MFA program. This young woman felt misunderstood and arrived at thinking that she had to find a way to make people see past what they thought about her and to engage more directly with the work she was producing. Her challenge as a visual artist, this young woman decided, was to discover how she could sing for the deaf. For there were people who simply could not see her or hear her and she knew she had to let these people not only see but also come to hear her, if she had any hopes of becoming a successful artist.

It so happened that through her tears, that long ago day in San Francisco, this young woman looked outside her window and saw a rose bush in full bloom. Before long there were rose petals on the floor of her apartment, from this rose bush, which she started painstakingly sewing together. A handkerchief emerged from the rose petals. Then a bodice. And finally, a full-sized gown. These rose bush dresses would save this young woman's academic career and help her to go on and gain her MFA degree.

The young woman in question is Katina Huston, the California-based artist best known for her paintings and drawings of the shadows cast by hanging bicycle wheels. A long way from her rose bush dresses.

Though she was born in California, and is back living in the Bay Area these days, Katina Huston would spend a significant amount of her life in the northeast of the United States. "I was an undergraduate at NYU where I studied art history while taking studio art classes," she told me. While at NYU two important things would happen to the artist. Firstly, the head of ceramics at NYU at the time recognized Huston had a rare modeling skill making life-sized sculptures of women. Secondly, in completing a composition exercise involving painting, another instructor recognized that though Huston had never really painted before, she nevertheless had a gift for painting.

Following her graduation from NYU Huston would continue living in New York City. This was in the early 1980s through 1990s when the AIDS epidemic was raging. "People were dropping dead all around me and no one knew what was happening. Someone would cough once and then they would be dead! It was all quite frightening and scary," she recalled. During this time she was taking studio art classes at Hunter College and at The Arts Students League, while supporting herself as a waitress. Running between her classes and waiting tables often left her feeling drained and tired. "After a while, I started thinking this was not a productive use of my energies. I needed to figure something out," she said.

The something she figured out was going off to Iowa to become an iron caster, but she ended up hating that, and after a long circuitous route she ended up back in her beloved Bay Area as a ceramic sculptor. Then the big 1989 San Francisco earthquake effectively ended ceramics for her, and it was not long after that she was in graduate school at Mills College -- an experience out of which her rose petals work would emerge. "As I look back on it now I realize that with the rose dresses I wanted to handle something impossibly fragile. I often think of that work as my Cinderella task," Huston admitted. "I did that work without any hope of recognition or reward and, for me, they remain primarily devotional pieces. Yet, this body of work that I did largely for myself resulted in twelve shows in one year. Non-profits gave me shows and in general the work was received as quite strong. In fact, this body of work resulted in me getting a gallery straight out of graduate school, but the gallerist could not sell any of that work because it was too delicate."

It was around this time that Katina Huston turned her attention to spirituality. "I wanted to create a spiritual résumé," she shared with me. "I was in search of the substance of personhood. And that was when my work collecting shadows began." But here as well she ran into some interesting technical difficulties, the most engaging of which was how to make two-dimensional works about shadows appear three-dimensional. She decided to draw one of these shadows to see what would happen. This quest led to her most sustained and acclaimed work to date.

"The thing about shadows is that there is always a physical relationship of the object to the shadow," she explained. "Yet the shadows are distorted enough for us not to know immediately what they are and what we are looking at. I very much appreciated the nuance of that. People who like my work with shadows like the skill involved in doing that work and they like the eye appeal, which is hard to see online or in images."

Before long Huston's shadow work got a positive review in ARTnews. Then her work was singled out in a group show and described by the San Francisco Chronicle as "pure graphic brilliance." From there Huston was truly on her way. Today her work can be found in collections at Yale University; Clay Art Museum; San Francisco Fine Arts Achenbach Collection; and in such corporate collections as Chase, Dolby and Wynn Casinos.

So what advice would someone who describes herself as a "successful regional artist" offer to female artists in particular? "Artists need to know the art business. That is where so many artists get stymied! I am speaking from experience here. The year I had those twelve shows of my rose petals dresses, I ended up in debt. The best advice I could give to anyone seeking to make their way in the art world is to take a course on the art business, like the one run by Paul Klein out of Chicago. I took that course a couple years ago and it is one of the most beneficial things that I ever did. This course helped me to understand the various ways in which visual artists are finding their place in the world.

"After taking this course I learnt to reverse-engineer people's CVs to get a sense and shape of how other artists were making their way. I learnt to ask myself which artists are doing what I am doing and how they were moving along. I learnt to get Art in America's Annual Guide and study it. Yes, it is true that galleries are resistant, but I would say to artists that they should show up for openings. Develop a rapport with a gallery that they are interested in. After six months, ask for an informational interview and insight on where your work belongs and ask whether they would be willing to look at your art. Bodies of work need to be isolated and crafted into story lines and then edited down so that people can understand what you are doing. I find myself saying time and time again to artists that it is not enough for you to be talented. You also need a business sense and business strategies to make it in the art world." 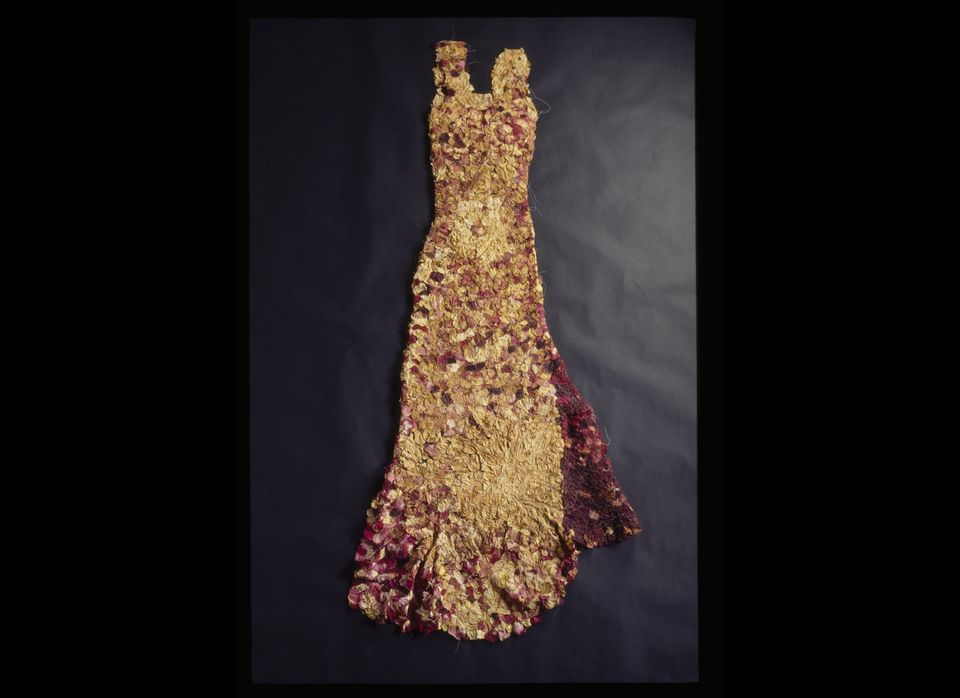