Katy Perry has come under fire from Muslims worldwide for a "blasphemous" act in her latest music video, "Dark Horse," reports Al Bawaba. She plays a campy Egyptian queen who rejects suitors by zapping them with lightning and turning them into sand. One of these men is wearing a pendant that says "God" in Arabic, or "Allah," and as he is burned, so is the pendant. 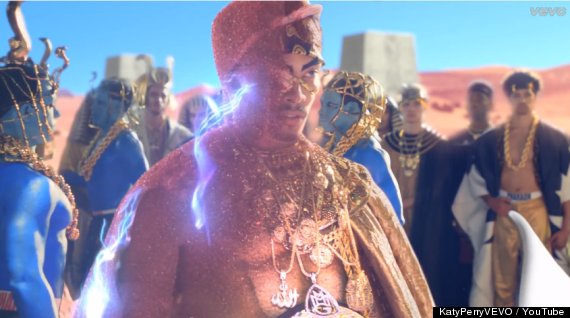 A petition on Change.org urges "YouTube to remove Katy Perry's video 'Dark Horse' from their website," and over 37,000 people have already signed it.

The video is considered as highly controversial to its viewers as a result of its portrayal of blasphemy.

At 01:15 into the video Dark Horse; a man is shown being burned, whilst wearing a pendant (also burned) forming the word 'Allah', which is the arabic word for God.

Such goes to show, that blasphemy is clearly conveyed in the video, since Katy Perry (who appears to be representing an opposition of God) engulfs the believer and the word God in flames.

This is the reason for lodging the petition so that people from different walks of life, different religions and from different parts of the world, agree that the video promotes blasphemy, using the name of God in an irrelevant and distasteful manner would be considered inappropriate by any religion.

This isn't the first time that "Dark Horse" has come under fire from religious groups for its purportedly "satanic" themes.

Perry's live performance of the track at the 2014 Grammy Awards was seen as "satanic" by some, reportedly offending Christian gospel singer Natalie Grant so much that she left the ceremony, according to the Christian Post.

Al Arabiya reported that Faeezah Shaik, who signed the petition from South Africa, commented, "Artists should consider the impact their 'art' would have on society and not just go ahead and do things for the sake of being controversial."

However, other Muslims aren't so bothered, such as Afiq Mohamaad, who urged people to put things in perspective with regards to their own religious practices, like observance of the Islamic five daily prayers (Salah/Solah): 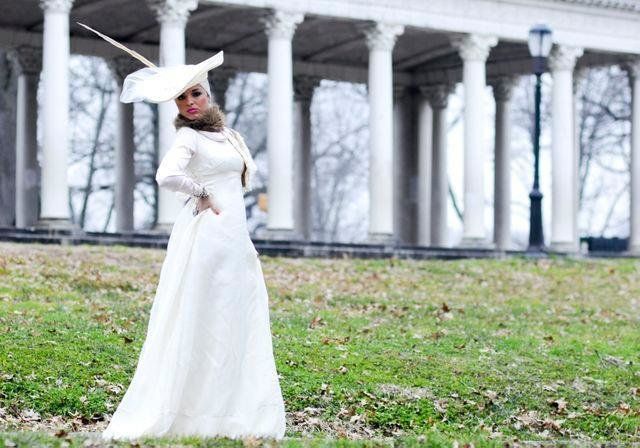