Katy Perry is everywhere these days and now she's on the cover of Parade magazine.

The 27-year-old singer is busy promoting her new 3-D concert documentary, "Katy Perry: Part of Me," and opened up to the magazine about how she wanted to make sure she didn't hide her personal life from the camera -- regardless of how painful some parts of it might have been.

The documentary chronicles Perry's life on and off stage, including her divorce from comedian Russell Brand after just 14 months of marriage, and it was a conscious decision to acknowledge their breakup in the film.

"I think if people walked out of the theater and that was completely avoided, they would be like, ‘Well, there’s an elephant in the room that’s still there.’ I like to go out there looking like a strong woman, because I am strong. But I am also a woman who goes through all kinds of problems and highs and lows. I wanted to show the complete spectrum," she told Parade, adding that she's aware it's inappropriate to give too much away about their relationship issues.

Though she may just touch on the most intimate aspects of her life, the documentary is about showing audiences that behind the crazy costumes and makeup, she's a real person.

"There are a lot of things that are personally uncomfortable to show, especially me without makeup and completely bloated or crying. But I’ve realized that it’s time for me to show my audience that you don’t have to be perfect to achieve your dreams. Because nobody relates to being perfect," she told the magazine. "I’m okay with having bad dance moves. I’m okay with having horrible lower teeth. That’s what makes me me, and for some reason it’s worked out all right.”

Perry also opened up to the magazine, getting uncharacteristically political, about her reaction to President Obama's support of same-sex marriage.

“I was really happy; I probably went down to West Hollywood and had a shot. I came from a different mind-set growing up, and my mind has changed," she told Parade. "My viewpoint on all these things—equality for women, the choice to love anyone you want—hopefully, we will look back at this moment and think like we do now concerning [other] civil rights issues. We’ll just shake our heads in disbelief, saying, ‘Thank God we’ve evolved.’ That would be my prayer for the future."

For more with Katy Perry, check out the full interview in this weekend's issue of Parade. 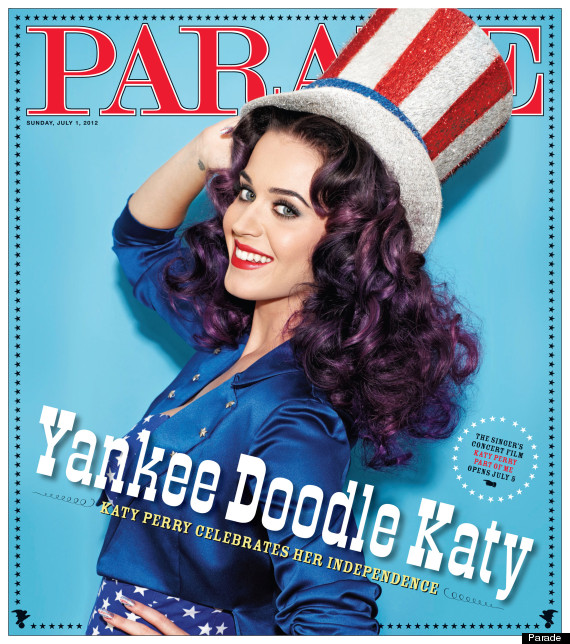 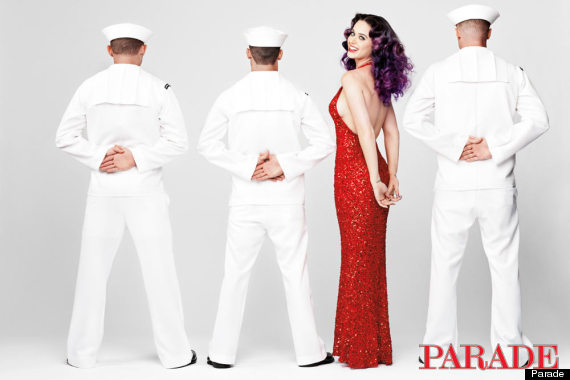