Katy Perry hasn't had a colorfully wacky hairdo in quite some time, but her hair is apparently still giving her issues.

TMZ reports that ghd, a hairstyling company that signed Perry as a celebrity face in 2011, is being threatened with a lawsuit from Perry's team over a broken contract. The Jemella Group, the company behind ghd, is reportedly cutting ties with the star because Katy wasn't drawing the kind of sales expected from a celeb endorsement of her caliber.

But Katy's team claims that Perry's two-year contract had been extended by an oral agreement and that she is still owed $2 million. Threatening a lawsuit, Katy's rep told TMZ, "They're backing out of the deal because of an ownership change, and just throwing shade to hide their bad faith."

Eek. These celebrity beauty contracts often seem to go awry, as in the case of the Kris Jenner and her ill-timed facelift (she was shilling for an anti-aging beauty brand at the time), the Kardashians' Khroma legal mess and Lindsay Lohan allegedly stiffing a mobile airbrush tanning company out of $40,000.

But we're hoping Katy and ghd can work things out, seeing as the partnership resulted in some pretty awesome ads. Remember when Perry was a mermaid?

UPDATE, 7/6/2013: TMZ reports that both sides have agreed to drop the case completely, although no word on whether Katy got the $2 million she claims she is owed. 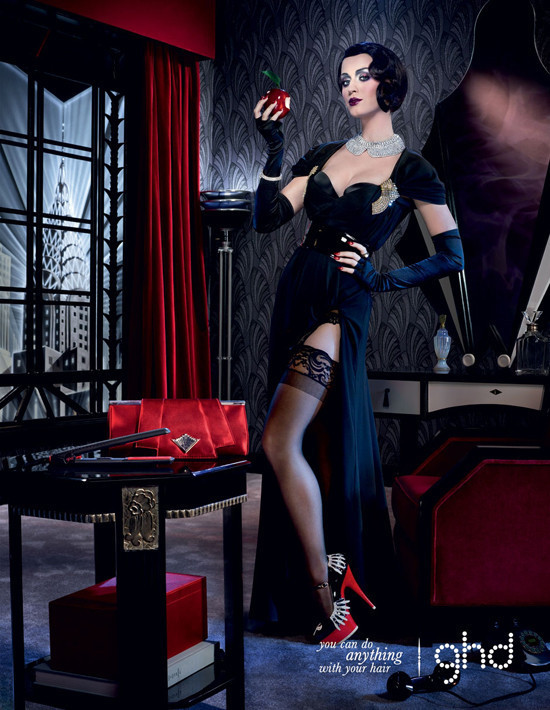 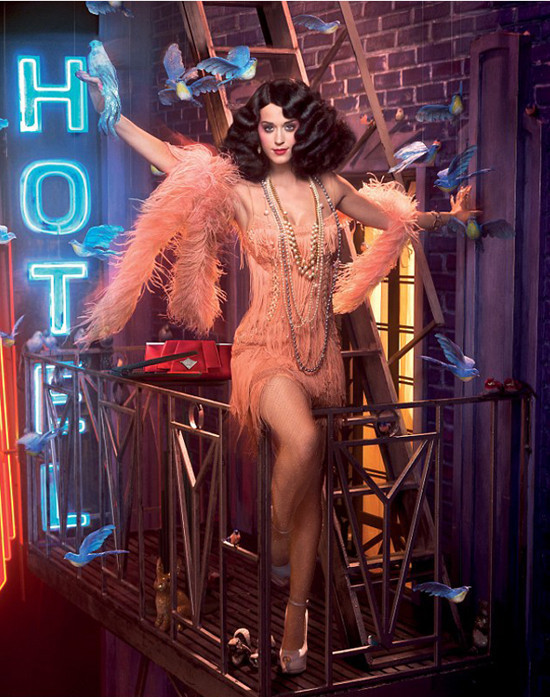 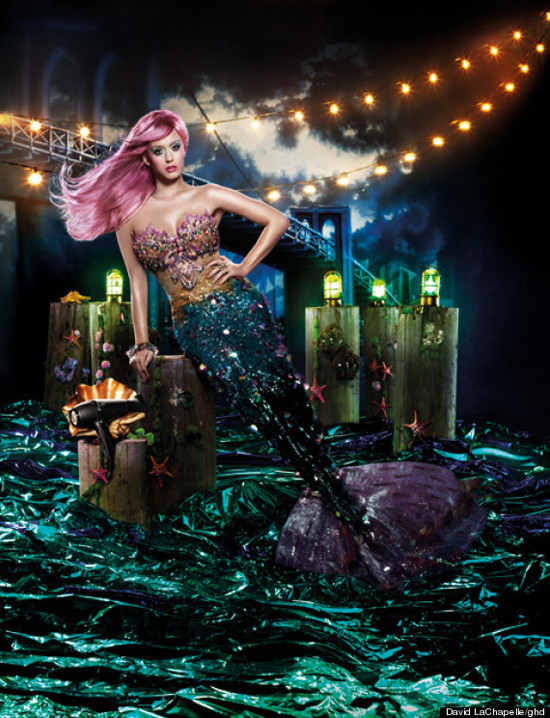 Sometimes, the world of fashion and beauty gets messy: