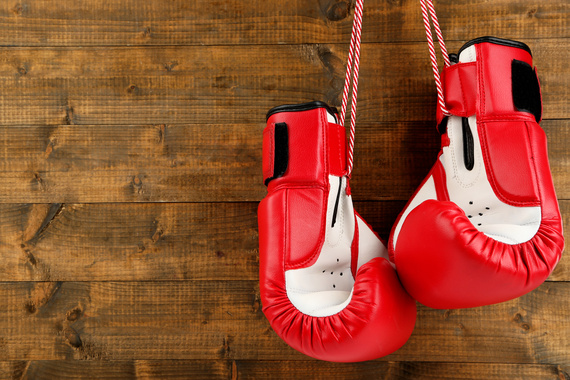 Back in 2014, the media covered the story of how Katy Perry tweeted a cryptic message -- "Watch out for the Regina George in sheep's clothing..." -- referring to Taylor Swift.

She did it again a few weeks ago after Swift and Nikki Minaj got into a minor dispute on Twitter, but it's not the celebrity feud I'm concerned with. It's the subtweeting.

What's a subtweet? It's when someone tweets a veiled message to someone else without mentioning their name.

Why is this a big deal?

This is a subtle form of cyberbullying, and while Taylor Swift has the fortitude to deal with this type of bullying, others do not. Furthermore, when celebrities who are also pop culture influencers do this, they are basically saying this type of behavior is okay.

Have you ever been on Facebook and read someone's status update and thought for certain they were talking about you? That's what's called vaguebooking. You are vague enough that you can claim innocence but what you wrote is clear enough that most people know exactly what you are trying to say.

You see it happen all the time. Actually statistics show that 95 percent of teens have witnessed cruel behaviour on social media sites. Another statistic shows that 13 percent of people had personally had rumours spread about them.

Business owners write status updates about their clients without naming them. People write about their exes as though what they are saying is innocent enough that their children won't know.

This type of communication is concerning and downright dangerous.

Remember Tyler Clementi? He took his life because of cyberbullying after viewing the Twitter feed of his roommate who had secretly filmed him during an intimate moment with another man.

Whether it's vaguebooking, subtweeting, or more obvious harassment tactics like stalking, impersonation and threats, none of them are appropriate ways to behave online and can have serious implications to those the attacks are directed towards.

What is appropriate and how can we respond to these forms of subtle attacks?

Let's take Swift's lead. She handled the attack by Minaj eloquently. Instead of sinking low and fighting back, she communicated -- she went straight to the source and asked her what it was about. She put out the flames of this heated debate before it was a full-blown wildfire.

People will always try to bring down those who are more successful than they are, so stay ahead of them and maintain your online reputation, setting a positive example for your followers and fans alike. Keeping the communication channels open, responding and asking questions to these bullies and not getting emotionally entangled in these debates will keep you at the top of your online game.

Have you seen this type of behaviour online? What do you think - is it appropriate or completely unacceptable?