Katy Perry released the official video for "Unconditionally" on Tuesday night along with a note to fans:

Yes, unconditional love sometimes feels like being hit by a car... Or being on fire... How does it feel to you?

Indeed both of those traumatic incidents happen to Perry in the "Unconditionally" video, as does a whole subplot involving an owl. (Does unconditional love feel like owls?) 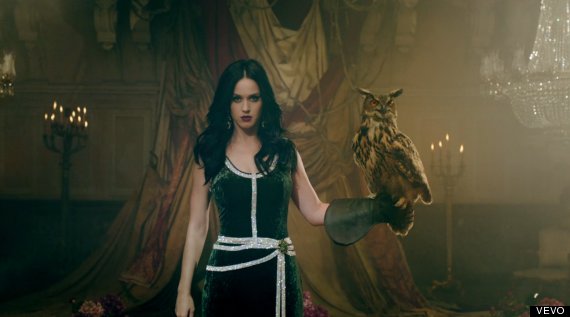 This isn't the first set of visuals Perry put together for the hit song: In October, she released a lyric video for "Unconditionally" that also doubled as one of the best music videos of the year.