Ever dream about being a Vogue cover girl? Pause that fantasy for a moment, and listen to Katy Perry. The pop star spoke to Jay Leno on "The Tonight Show" on Friday and confessed that preparing for her July Vogue cover shoot was no walk in the park:

"I did a lot of my own prepping. I kind of went on a cleanse... I did a lot of stuff like vitamins and supplements, I changed my coffee to green tea, I didn't drink any alcohol for three months. So I was really in the zone and just really wanted to be glowing for that cover."

OK, that sounds miserable. We knew Anna Wintour was demanding, but a cleanse and a no-alcohol policy may be a bit much for a photo shoot. (Also, wanting to truly glow from within is a noble goal and all, but might someone have reminded Katy that Photoshop takes care of that?)

Too late for that. The photos were gorgeous, plus Katy has admitted to preferring a high-maintenance beauty routine anyway. So we'll leave the Vogue covers to her -- we have officially decided never to pose for Vogue ever. 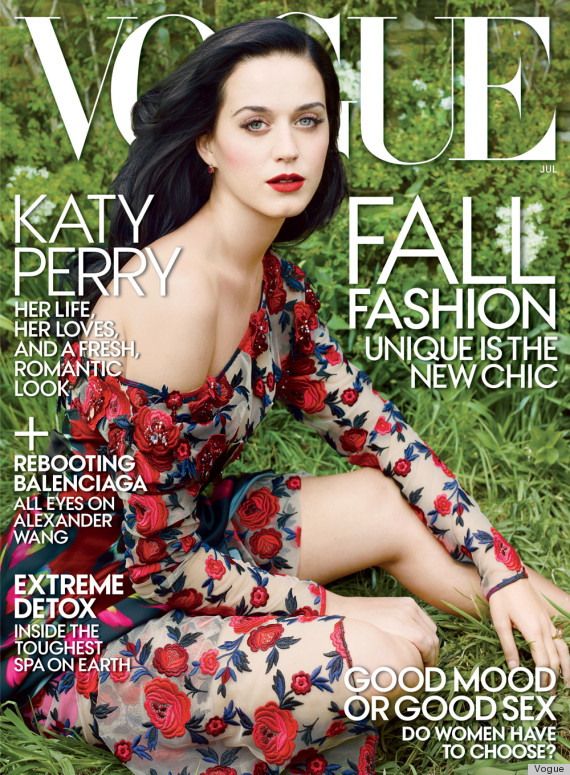 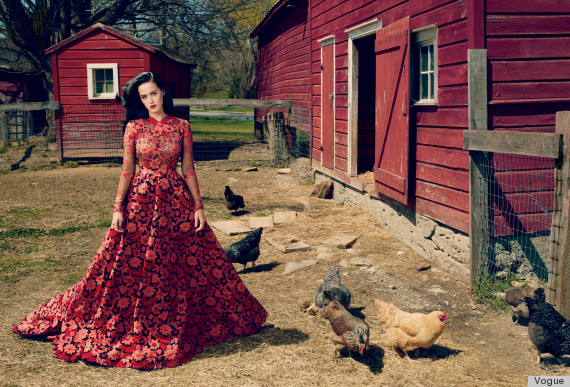 You didn't need to change a thing, Katy: