If I had been a Christian, I would be a preacher, she said to me. You are - you have found your way! I replied. Valarie Kaur is easily one of the best speakers I have ever heard, and I am a preacher. With great care, Valarie called and emailed students the week prior to her address so she could answer their questions when she spoke at our Baccalaureate service at Chapman University this year. Sikh social justice attorney and activist, she spoke to the heart of what it means to walk into the "hot winds" of the world - the terrorism and the unemployment and the hate speech - the very difficult world we live in. She urged graduates to go to the places of pain if they want to make a difference. And she told her stories that simultaneously moved one's heart and motivated listeners to save the world. I want to call every person I have ever wronged and ask forgiveness, said one Chapman staff person after hearing Kaur's words: forgiveness is not forgetting, forgiveness is freedom from hate. 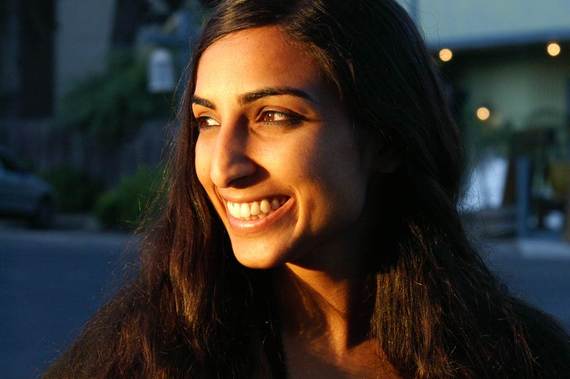 When Chapman University students signed up for Baccalaureate this year, they had no idea what was about to hit. By the hundreds, they dressed in academic robes and waited in line near the beautiful Global Citizens Plaza to process into the magnificent new Musco Center for the Arts. Drawn in by the lure of singer David Archuleta, the students were not disappointed. Valarie Kaur's message of stepping into the places of pain and promoting healing was balanced by David Archuleta's comments on nourishing the inner journey. After his very public appearance on American Idol he chose to go on a two-year mission with the Church of Jesus Christ of Latter-day Saints, to serve the people of Santiago, Chile. David stressed the importance of withdrawing to get to know oneself and ones relationship with God. That two years, he said, was a dream come true for him, and he emerged more confident in his music and his faith, with a greater sense of purpose than ever before. And then, of course, we were lifted by his angelic tenor rendition of Glorious, among other favorites. 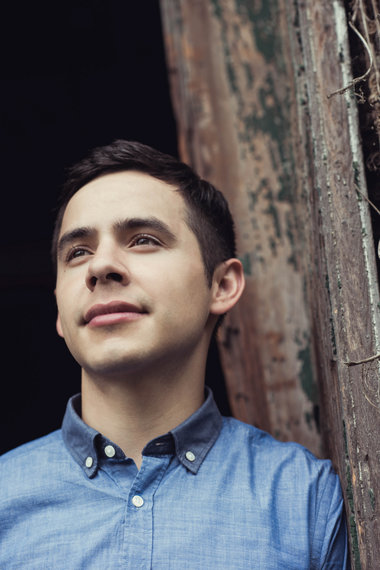 From a Mormon and a Sikh we learned leadership from within and without. That our vocation, our work, is not just about us alone - but about finding our true self and center, and living our truth in the world. As Parker Palmer and Valarie Kaur have both said, vocation is about finding that place where your greatest passion meets the world's deepest need. Additionally, Chapman University student leaders from Muslim, Jewish, Buddhist, Catholic, Protestant, Sikh, Latter-day Saints and secular health and healing organizations wove a reader's theatre to begin the Baccalaureate service, offering words from their scriptures and experiences for the graduates.

How can we tell this story? Valarie Kaur asked me as we emerged from the service. This story of interfaith student leaders, a Sikh and a Mormon speaking truth and healing. Here is the story. I tell it so we can recreate it over and over and celebrate. Unlike what we hear on most days, religious news can be good. It can heal the world. For those eight hundred listeners - graduates, families, and community members at Chapman University, for once we heard and experienced the salvific truth that does not belong to one religion - it belongs to all of us.