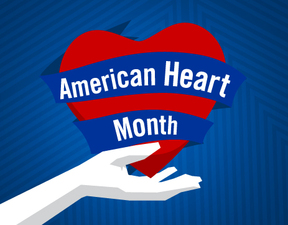 The patient came in complaining of a high fever that had persisted for about a week.

He was a little boy, just a few months past his fourth birthday.

The whites of his eyes were red. The inside of his mouth was redder than usual. So were his lips; they also were cracked, with a little bleeding. The side of his neck was painfully swollen.

It was 1961, and Dr. Tomisaku Kawasaki of the Red Cross Hospital in Tokyo had never seen anything like it in his 10 years as a pediatrician. He couldn't find anything written about it.

A year later, he saw it again.

Within a few years, he'd seen it in about 50 children. He referred to it as GOK -- "God Only Knows."

The root of the problem turned out to be inflamed blood vessels. In extreme cases, it affected various organ systems, including the heart. It could even be fatal.

Once Dr. Kawasaki began documenting cases, he found more and more. He published a paper on it in 1967, in his native language, Japanese. An English version arrived in 1974, and American doctors soon began to recognize cases, too. "GOK" soon got a new name based on its documenter; thus the title, Kawasaki disease.

Today, we have a much greater understanding of this condition.

We know it manifests in a fever that lingers at least five days, and includes at least two of these symptoms: body rash, reddened and/or swollen hands and feet, and the symptoms evident in Dr. Kawasaki's initial patient -- bloodshot eyes, reddened tongue, reddened and cracking lips, and a swollen lymph node in the neck. There is no test for it, so doctors diagnose it after eliminating other possibilities and by observing those symptoms.

We know that heart problems develop in as many as 1 of 5 patients. Those problems can include aneurysms in the coronary arteries, or a weakened heart muscle. Those less than a year old are the most at risk for serious heart problems.

We know that it's rarely seen in kids over 8; the vast majority of cases (80 percent) are 5 years old or younger. We know it strikes more boys than girls (by about 2 to 1), and it strikes mostly in winter and early spring. We know it happens in Japan more than any other country, followed by Taiwan and Korea; in the United States, we know that most patients are children of Asian-American descent.

Best of all, we know how to treat it. Aspirin can reduce the fever, rash, joint swelling and pain, and also can help prevent the formation of blood clots. Severe heart problems can usually be avoided if a type of IV treatment is given soon enough.

But there's a lot we don't know, including two of the most important things:

Lacking those answers, Kawasaki disease has become the leading cause of acquired heart disease among children in developed countries. Phrased another way, it is the No. 1 heart problem among kids born with a healthy heart in the United States and other, similar countries.

Clearly, this is a growing problem, and a challenge for cardiovascular researchers.

Earlier this month -- which also happens to be American Heart Month -- about 400 medical professionals from around the world gathered in Honolulu for four days of meetings about this illness. It was called the International Kawasaki Disease Symposium, an event that began in 1984 and is now held every three years. 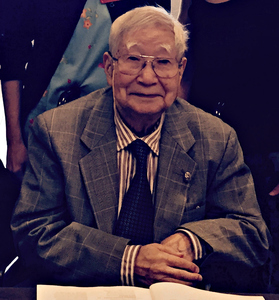 Dr. Kawasaki himself made the trip to Hawaii from Japan. He turned 90 the day after the conference, but in an interview with Dr. Elliott Antman, the president of the American Heart Association, Kawasaki recalled his initial case with the clarity of someone he'd met only days before.

"I was very much impressed by the signs I had seen on his face," Kawasaki said. As he detailed the symptoms, he gestured often -- pointing to his eyes, making circles around his mouth, extending his tongue and tilting his neck. He later touched his heart.

With the aid of a translator, the conversation ventured from 1961 to 2015, from the first patient he saw to our current understanding of Kawasaki disease.

So far, data suggests that that Kawasaki disease is not hereditary or contagious. In fact, it's rare for more than one child in a family to develop it.

Investigators also believe it's caused by an infection. The mystery is whether it is just one strain, or multiple strains coming together.

Another mystery is the long-term effect. While most patients who are treated see their heart problems clear up within six weeks, there's not enough research on their chances of developing heart problems as adults.

All of us at the American Heart Association want that, too, and are proud to be working toward it by hosting events such as the International Kawasaki Disease Symposium and funding research. We've invested more than $3.7 billion on treating, beating and preventing cardiovascular diseases, including $100 million annually since 1996. Only the federal government spends more.

The effort is there. Soon, the answers will be, too. 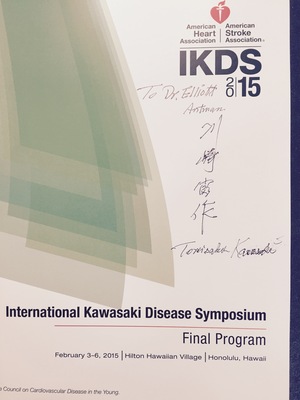