MTV's iconic silver spaceman is about to get a makeover thanks to KAWS, the visionary street artist that forever changed the way you see Spongebob Squarepants.

For this year's Video Music Awards at the swanky new Barclay's Center in Brooklyn, KAWS modified the beloved lacquered astronaut with his signature cartoon touch. We'd say the New Jersey born artist, who has worked with everyone from Japanese artist Takashi Murakami to producer Pharrell Williams, is a worthy choice to follow in the footsteps of Frank Olinsky, the man behind MTV's original logo. What do you think?

Watch the video below to learn more about the Moonman's new look and let us know if you approve in the comments.

2013 VMAs
Download
Calling all HuffPost superfans!
Sign up for membership to become a founding member and help shape HuffPost's next chapter
Join HuffPost 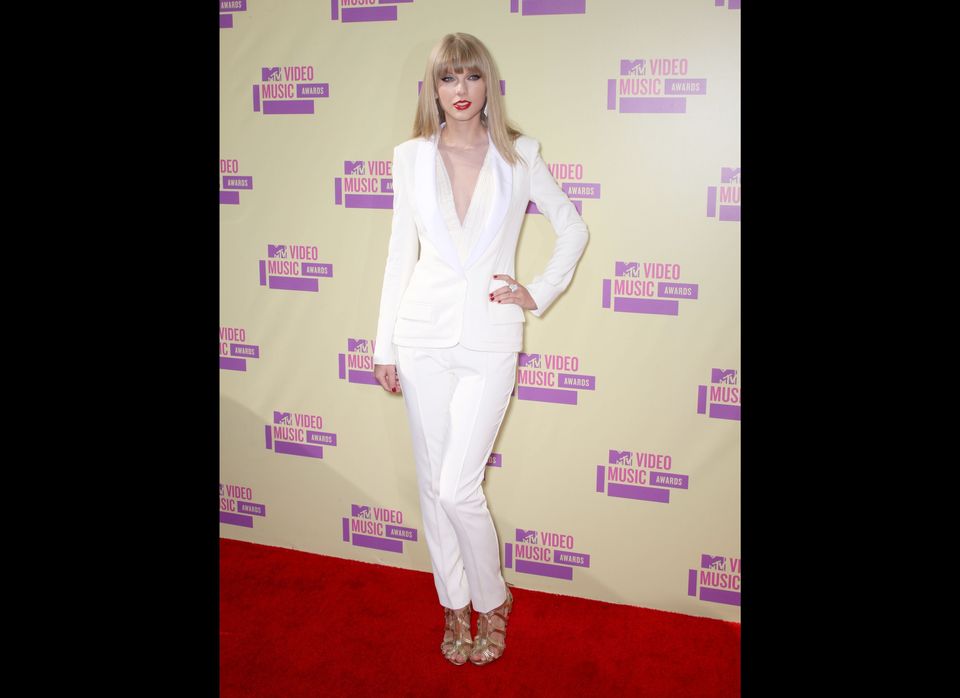